The Biden administration might let more sanctioned Iranian oil flow into the global markets in an attempt to rein in fuel prices at home amid the run-up to the midterm elections in the US, according to a major independent crude trader.

“If the midterms are dominated by the need to get gas prices lower in America, turning a somewhat greater blind eye to the sanctioned barrels flowing out is probably something you might expect to see,” Mike Muller, the head of Asia at Vitol Group, told Dubai-based Gulf Intelligence on Sunday.

Gasoline prices have doubled in the US since President Joe Biden was inaugurated in January last year, according to last week’s data from the non-profit American Automobile Association (AAA). Global crude prices have been rallying in recent months, fueled by restrictions on Russian exports. On Monday, crude hit $120 a barrel as Saudi Arabia hiked prices for Asia.

The Trump administration reimposed sanctions on Iran’s oil, petrochemicals, shipping and other sectors in 2018 due to concerns over the country’s nuclear program. Talks between Tehran and world powers stalled in March and, according to Muller, the window of opportunity for the Biden administration to reach an agreement with Tehran has almost closed, but it could allow the transportation of Iranian crude anyway. In April, the US seized Iranian oil carried by a Russian tanker. Iran currently exports most of its oil to China. 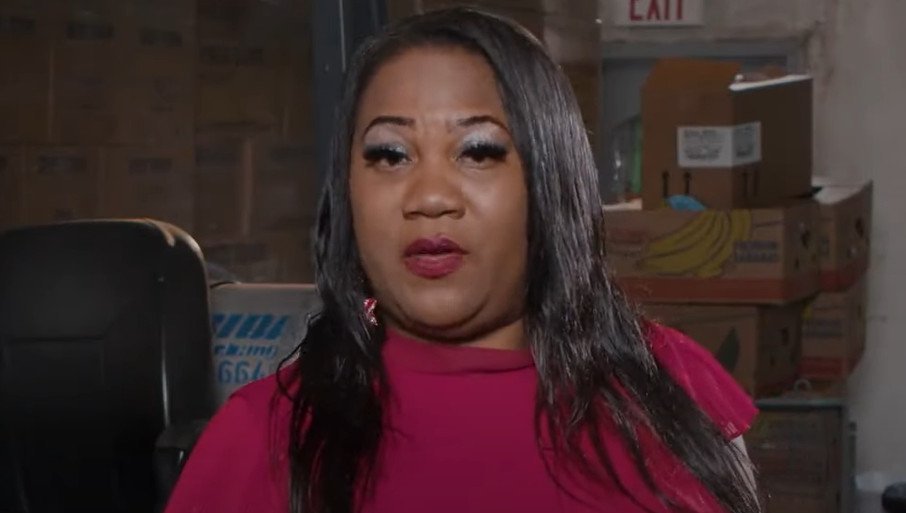 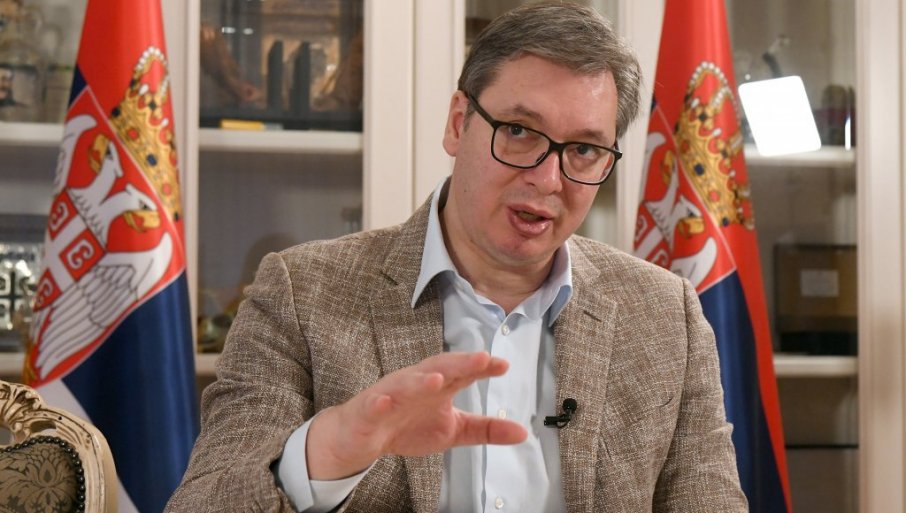 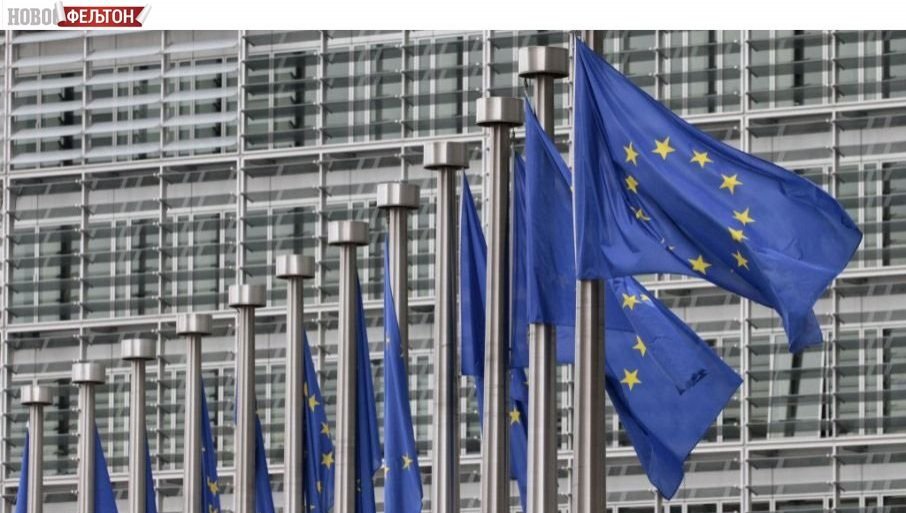 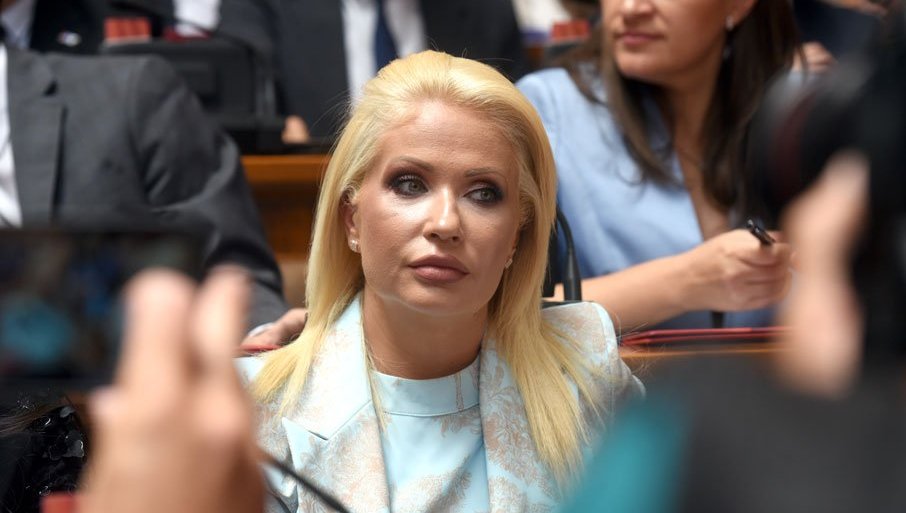 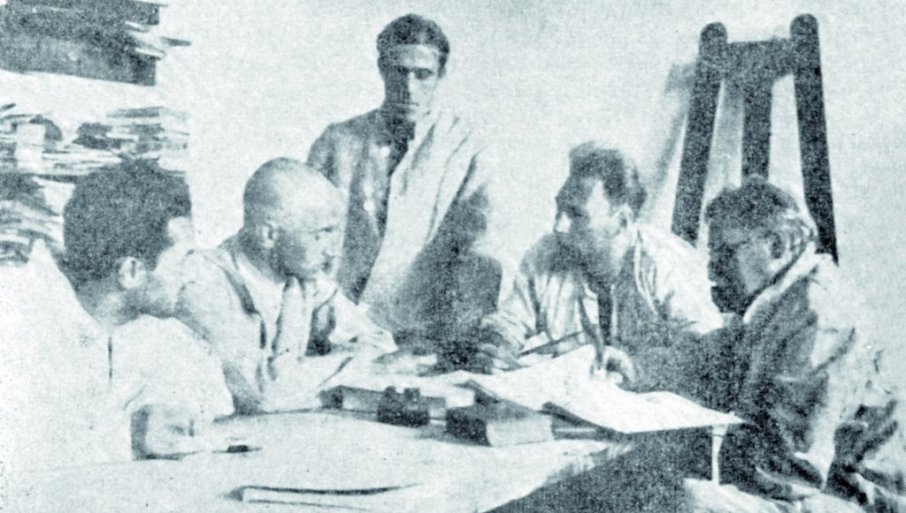 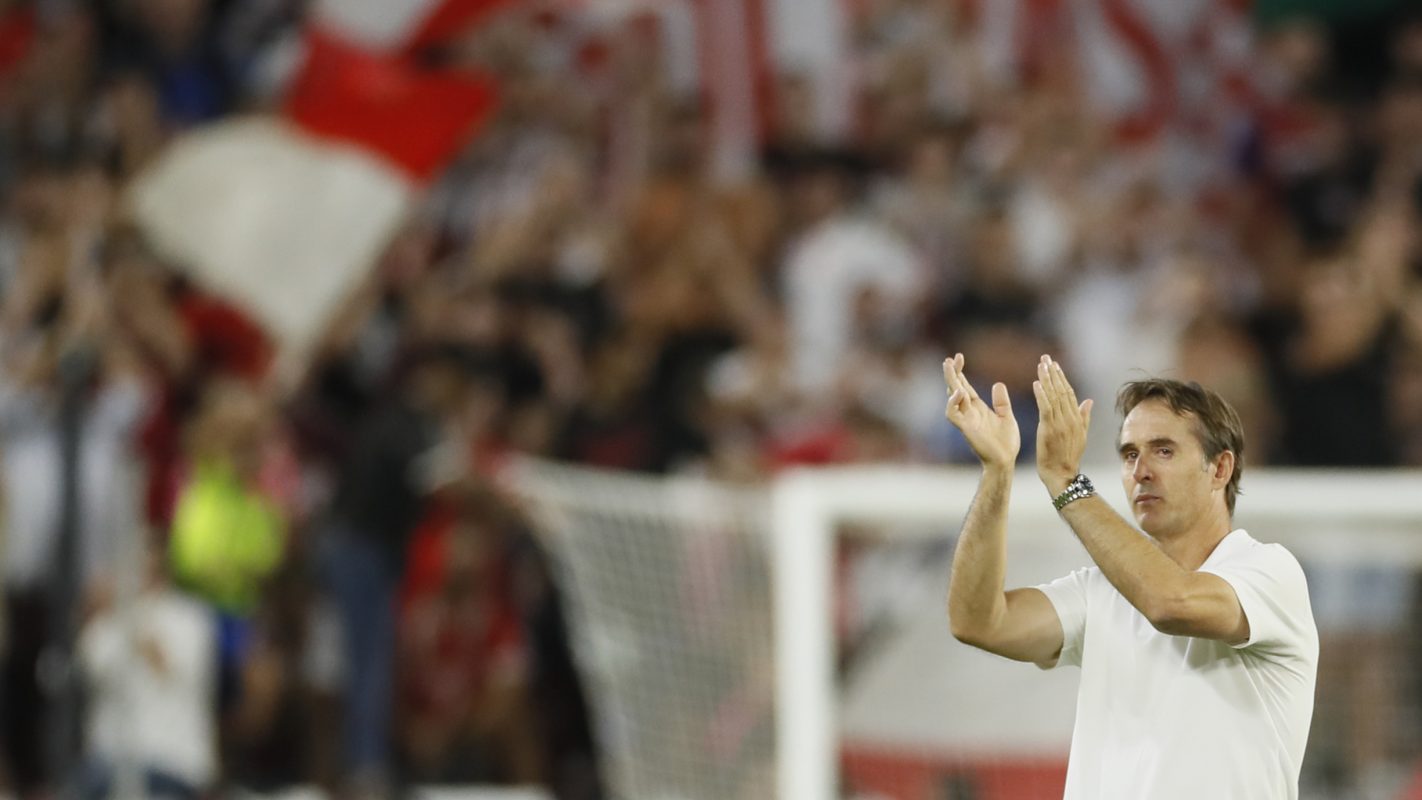 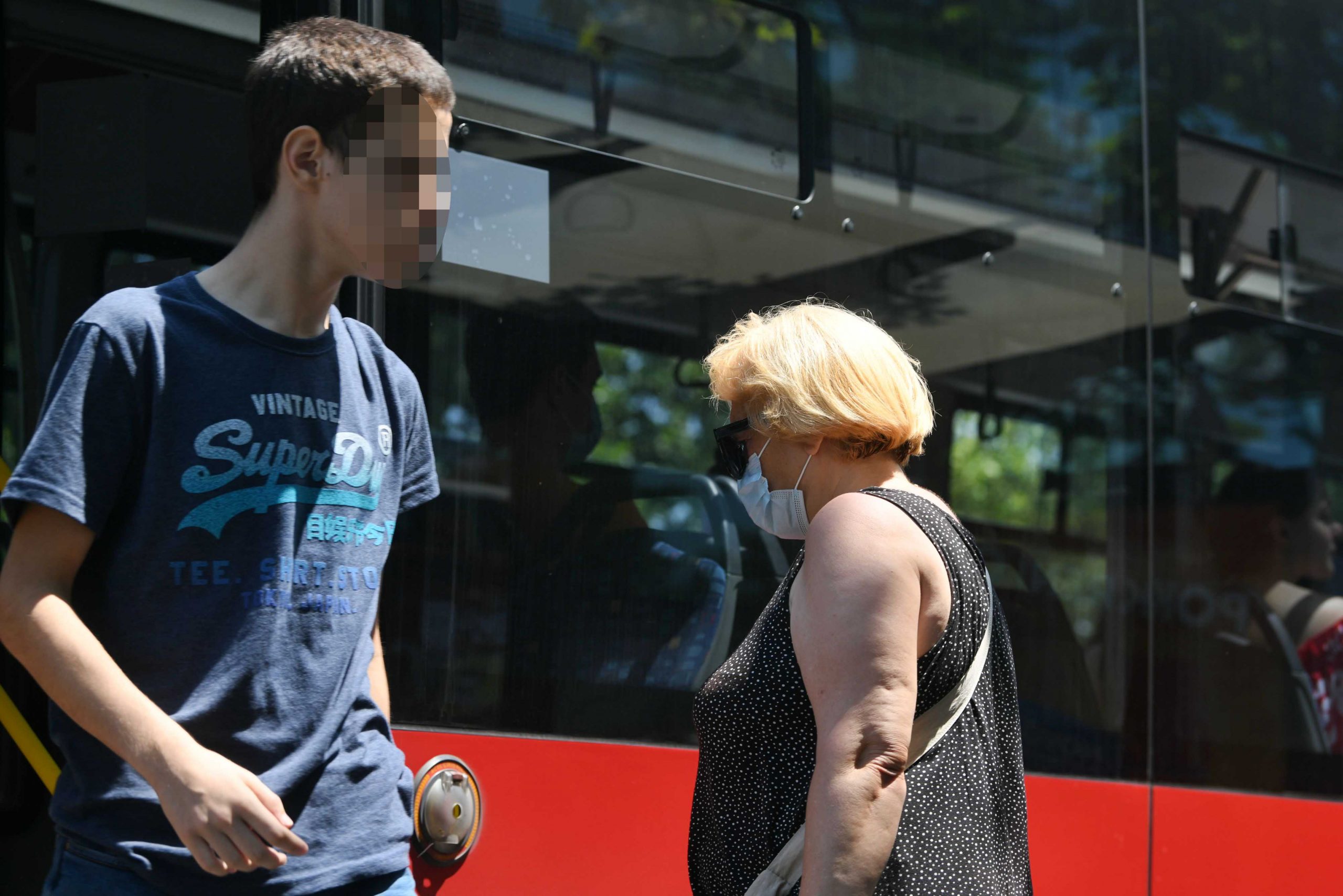 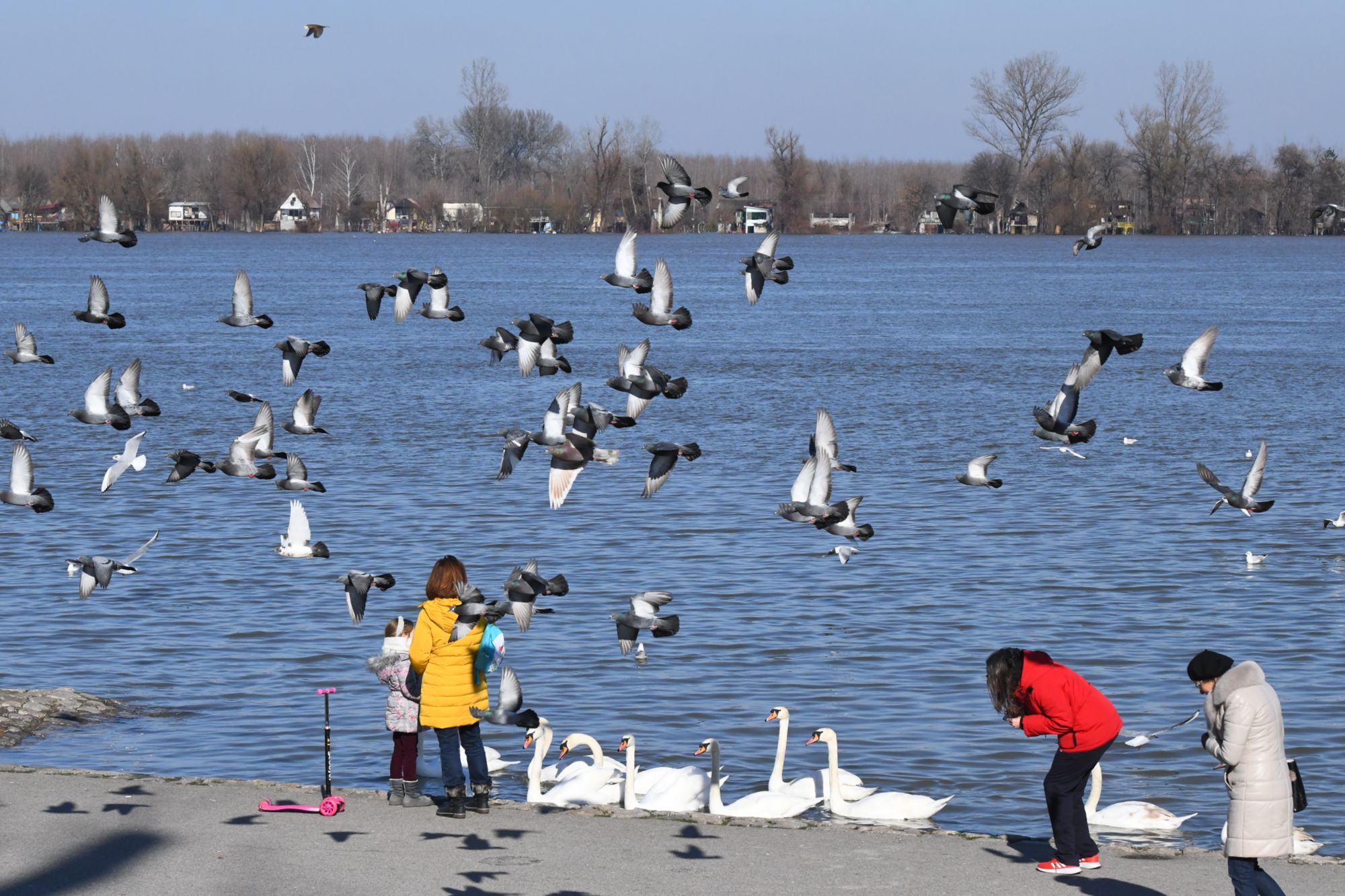 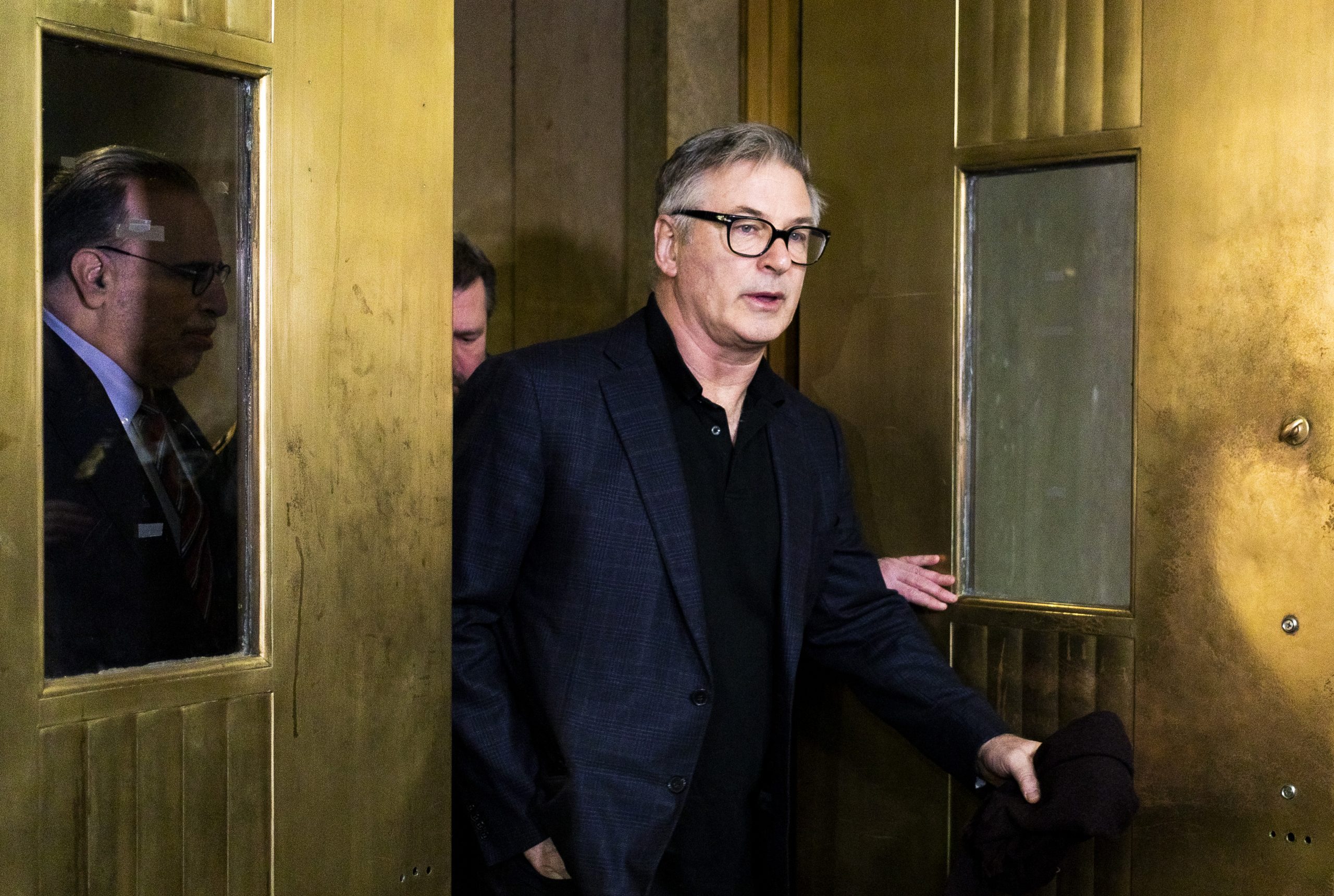 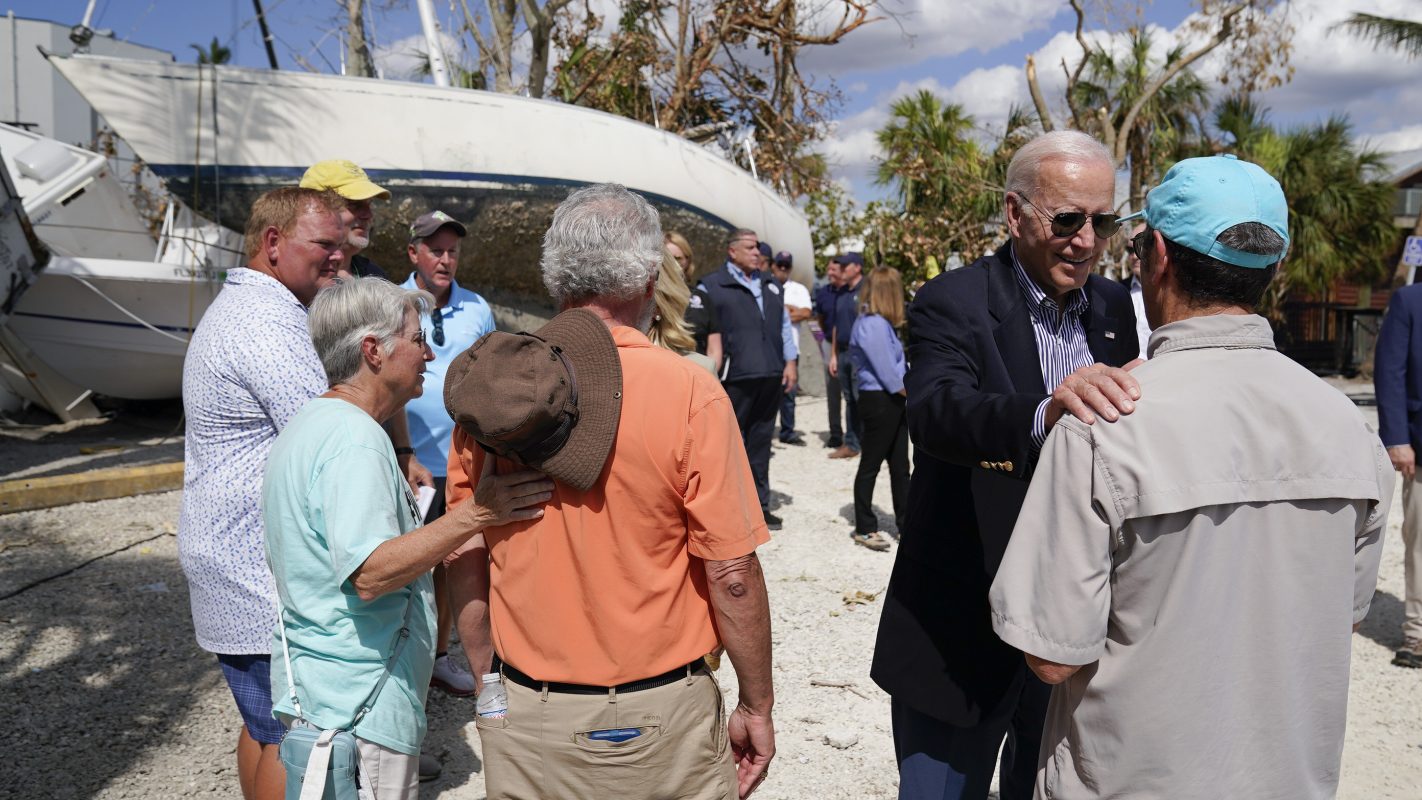 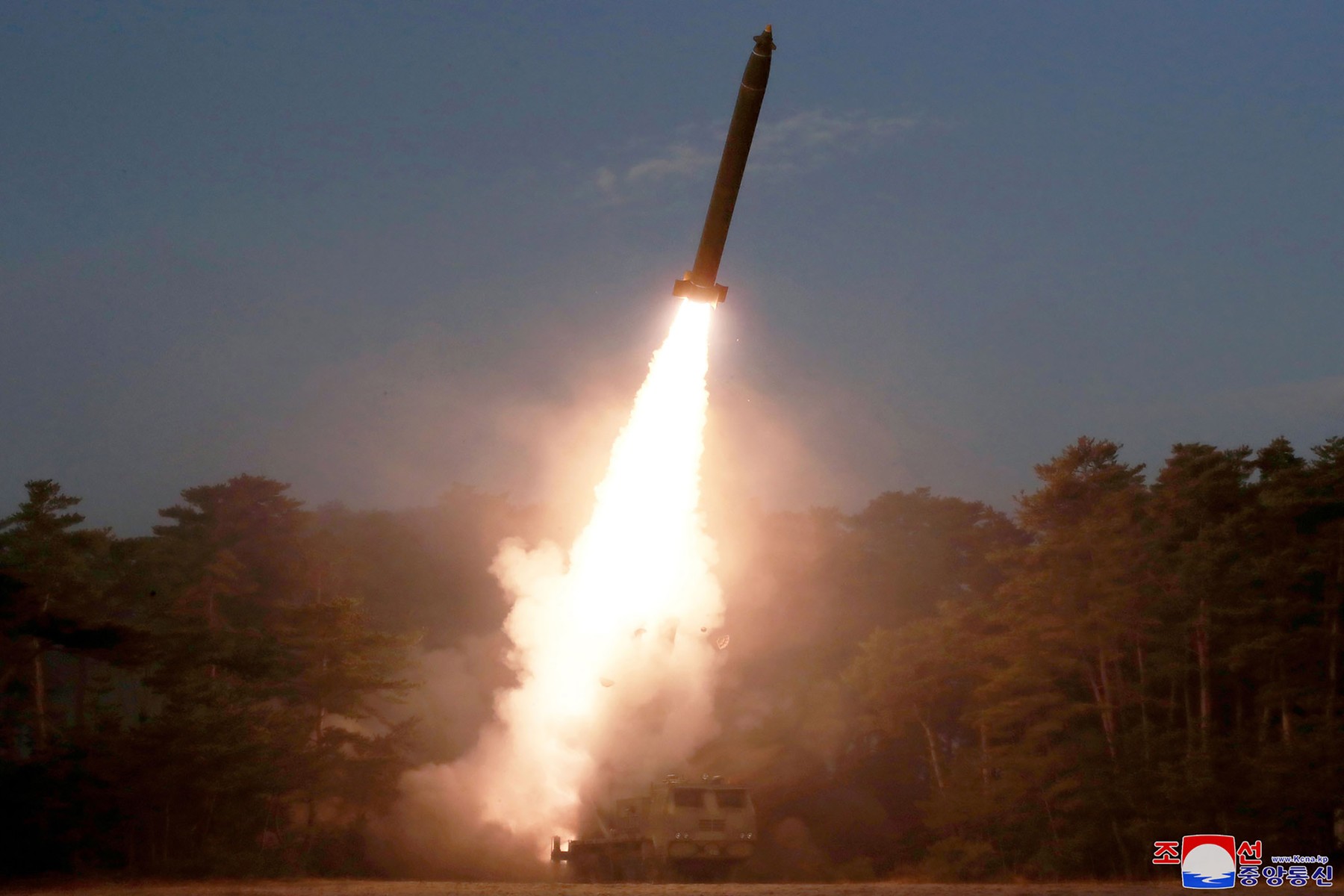 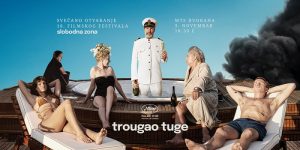 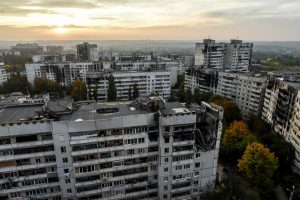 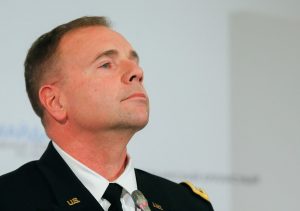 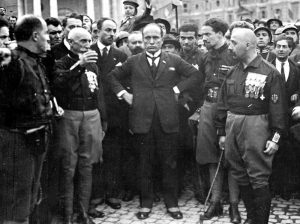 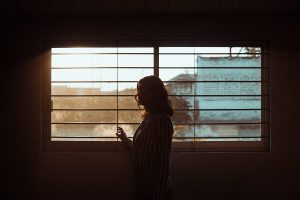 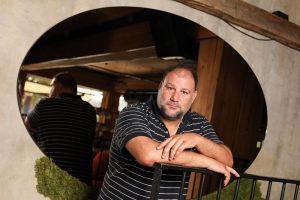