The conflict should conclude once Kiev is ready to negotiate, the head of the State Duma Defense Committee has said 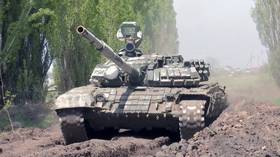 Moscow’s military offensive in Ukraine could come to an end if Kiev agrees to negotiate, the head of Russia’s State Duma Defense Committee Andrey Kartapolov claimed on Wednesday.

The operation “will develop in accordance with the plan, and, I think, will end when the current Ukrainian leadership is ‘ripe’ for negotiations,” Kartapolov said in an interview with RIA Novosti news agency. He said the situation on the ground has changed and that Kiev’s forces are beginning to crack.

The last round of face-to-face talks between the two countries was held on March 29 in Istanbul, where Kiev proposed penning an international agreement on security guarantees for Ukraine in return for agreeing to the neutral status that Russia has been demanding since before the conflict began.

However, those talks ultimately fell through and the two sides have continued to blame each other for the lack of progress in negotiations.

On Monday, Turkish President Recep Tayyip Erdogan invited Moscow and Kiev to hold a new round of talks in Istanbul, noting that the peace process had appeared to make at least some progress before breaking down. 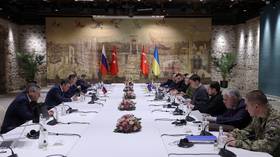 “President Erdogan stated Turkey’s readiness, if agreed upon in principle by both parties, to meet with Russia, Ukraine and the United Nations in Istanbul, and to assume a role in a possible observation mechanism,” the presidency’s directorate of communications said in a statement.

Russia attacked the neighboring state following Ukraine’s failure to implement the terms of the Minsk agreements, first signed in 2014, and Moscow’s eventual recognition of the Donbass republics of Donetsk and Lugansk. The German- and French-brokered protocols were designed to give the breakaway regions special status within the Ukrainian state. 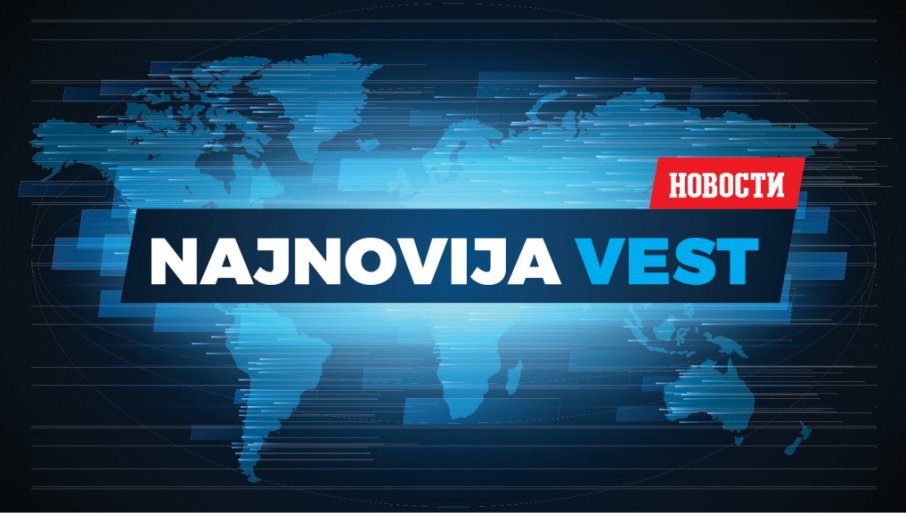 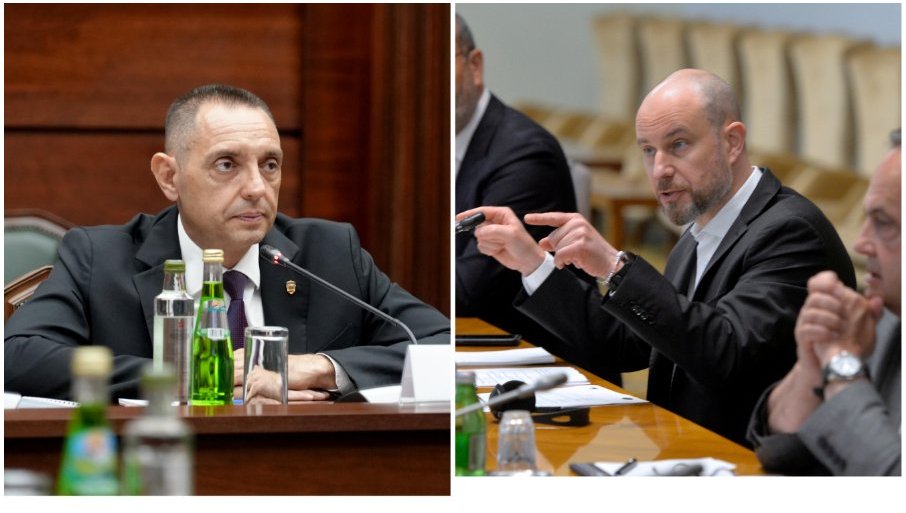 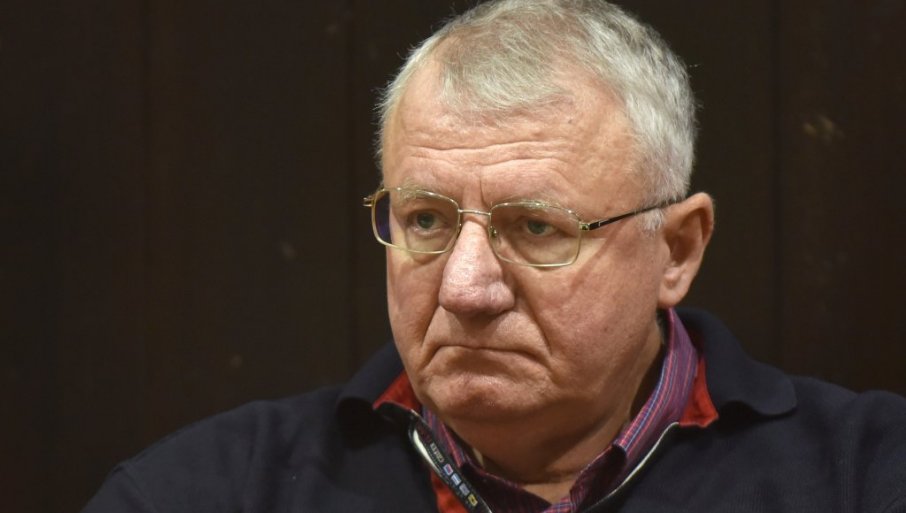 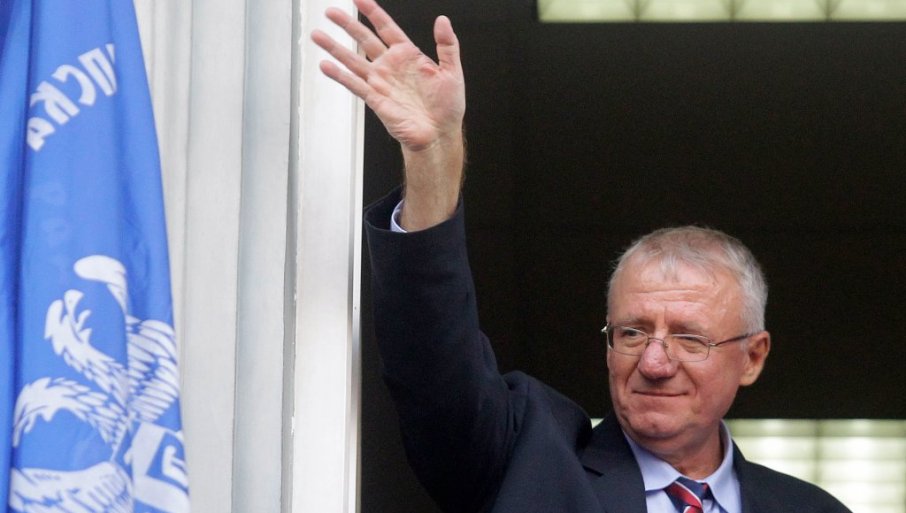 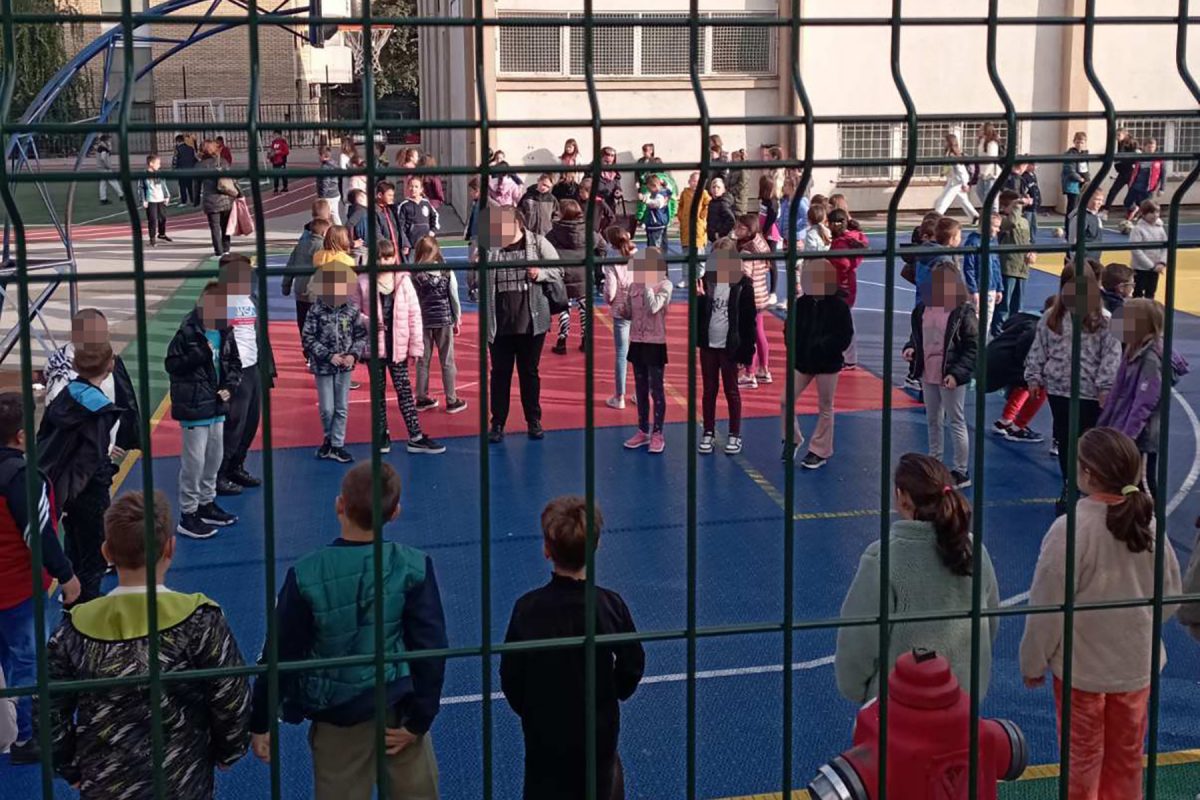 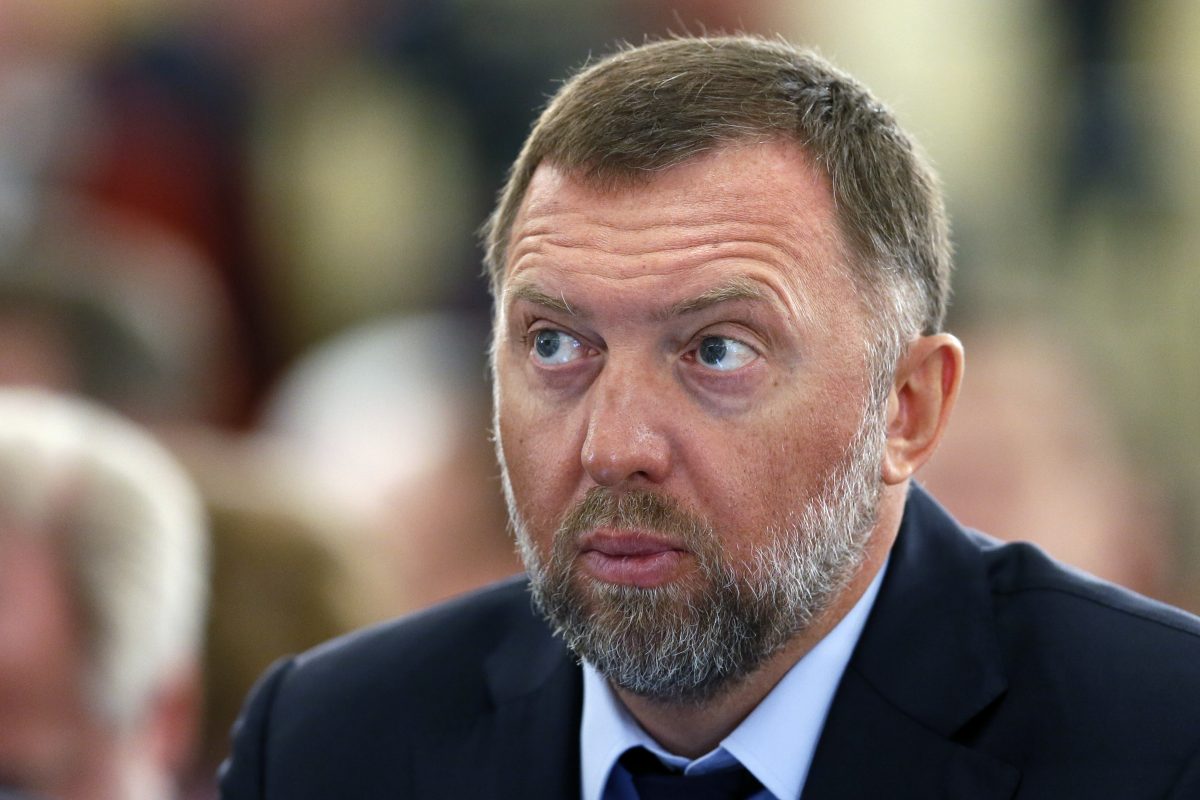 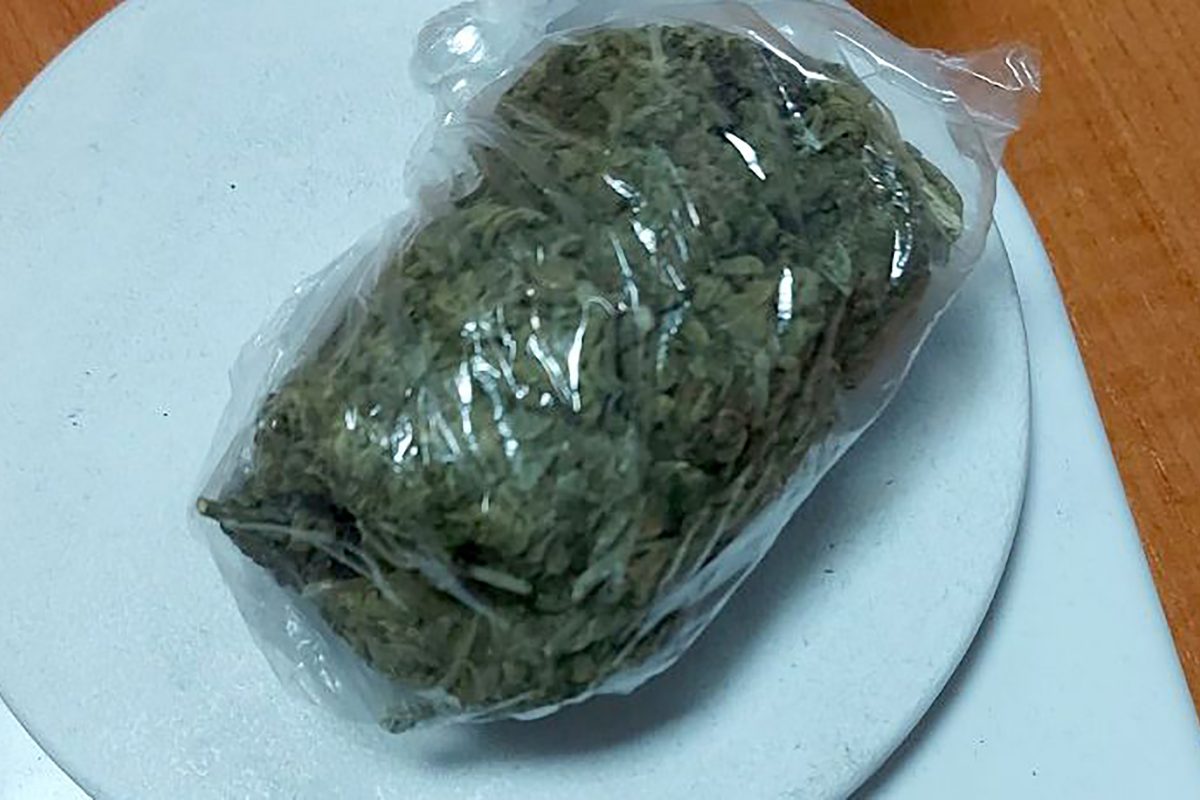 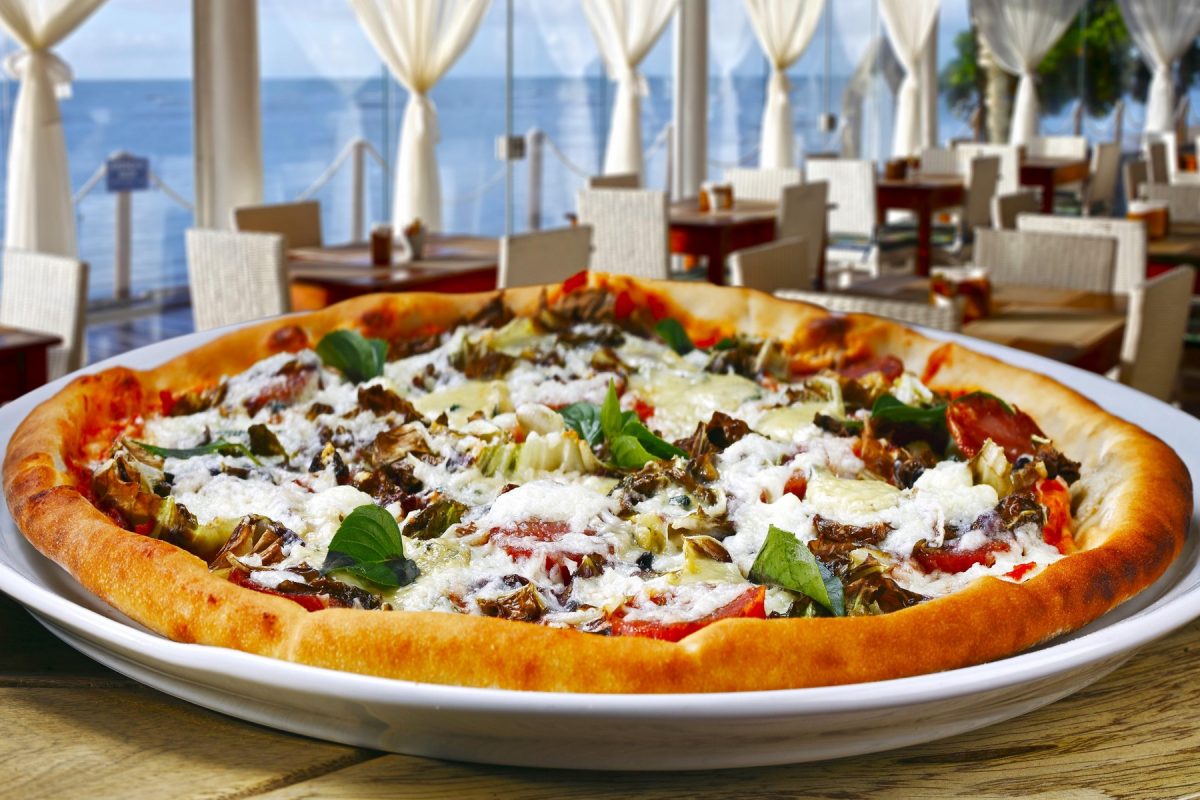 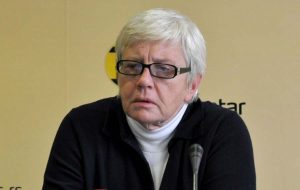 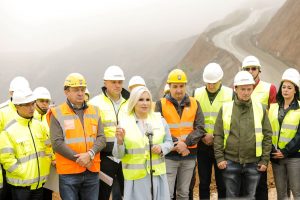 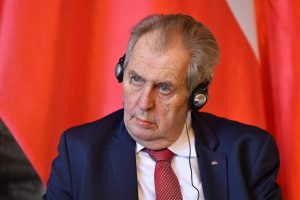 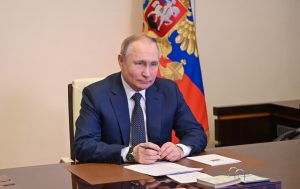