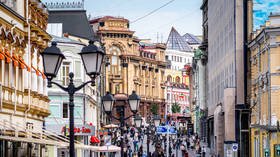 Russia's economy is coping better with Ukraine-related Western sanctions than could be expected, JPMorgan Chase said in a note to clients dated last week and made public on Monday.

According to the biggest US investment bank, business sentiment surveys from the country “are signaling a not very deep recession in Russia, and therefore imply upside risks to our growth forecasts.” It also cited high-frequency indicators such as electricity consumption and financial flows, which signal that the economy is in better shape than predicted.

“The data at hand therefore do not point to an abrupt plunge in activity, at least for now,” the bank’s analysts state in the note, as cited by Business Insider.

JPMorgan also backtracked on its earlier forecasts of a 35% drop in Russian GDP in the second quarter and 7% for all of 2022, now saying the figures are likely to be much less alarming. The bank did, however, note that the impact of current and potential sanctions will be felt, and that the country’s economy would be in far better shape if Moscow had not launched its military operation in Ukraine. 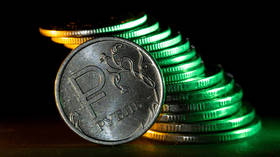 “The impact of sanctions will continue building in coming quarters, we expect. The GDP profile, therefore, looks increasingly likely to be consistent with a drawn-out, but not very sharp recession,” the analysts predict, noting that export orders are showing a particular decline.

Russia has faced unprecedented economic restrictions since it launched a military operation in Ukraine, drawing intense condemnation from the West. The US has, among other measures, placed an embargo on Russian oil, one of the country’s major export commodities, while the EU is currently preparing its sixth package of sanctions, and also considering an oil ban. Russia has been cut off from the SWIFT interbank messaging system, while banks, organizations and individuals have been sanctioned, and assets including half the country’s forex reserves have been frozen. Russia has responded with countermeasures and managed to bring the national currency, the ruble, back to its pre-conflict level after a historic drop, but there is still much uncertainty among analysts as to the future of the economy. 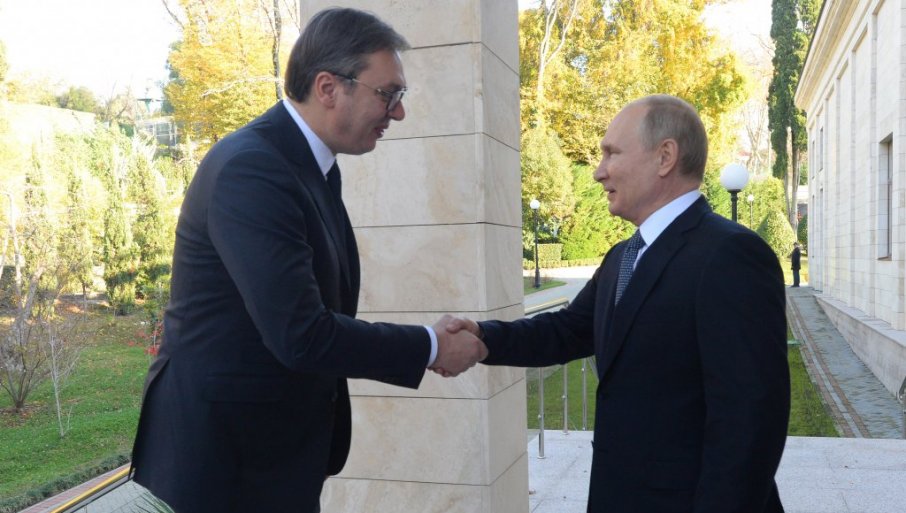 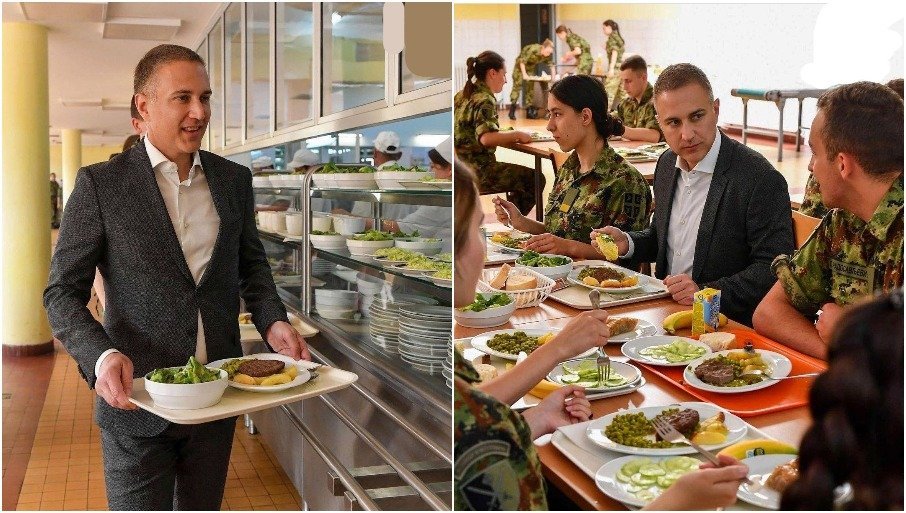 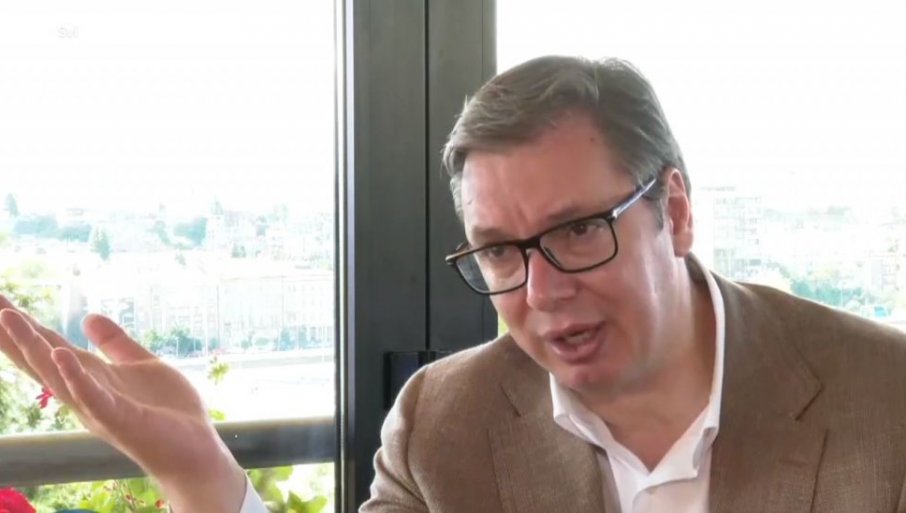 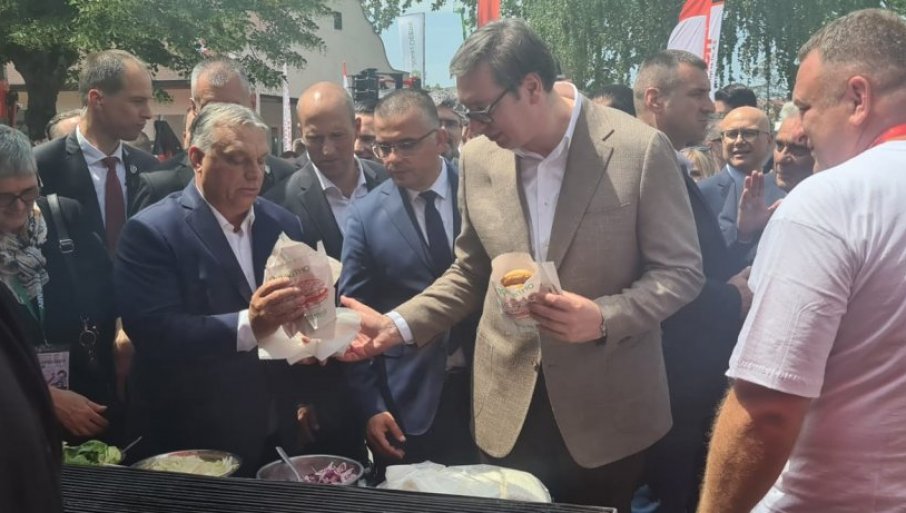 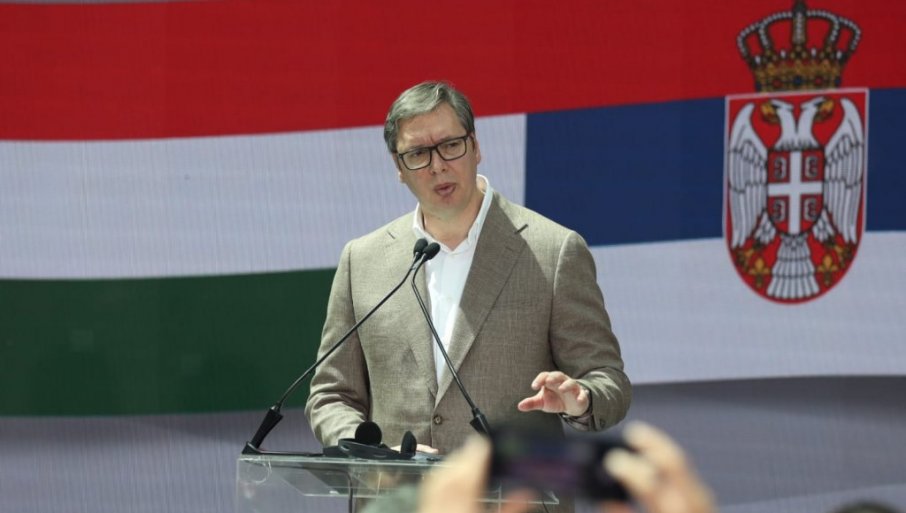 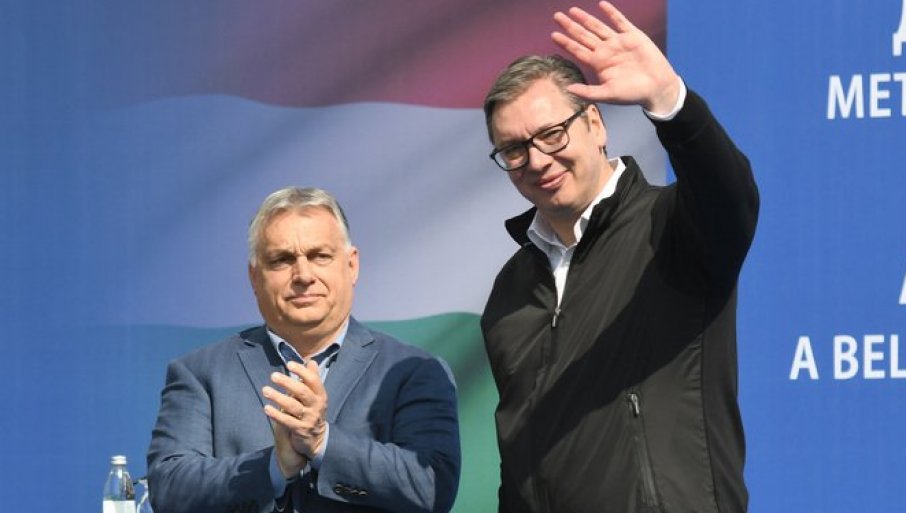 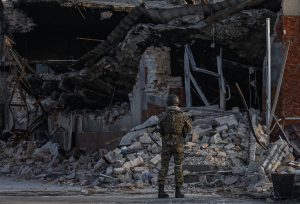 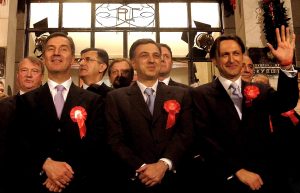 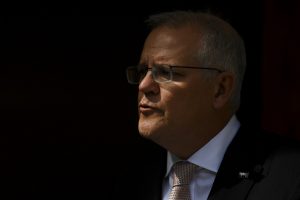 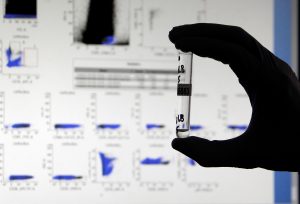 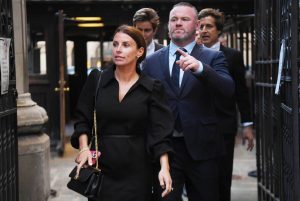 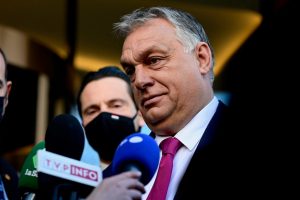