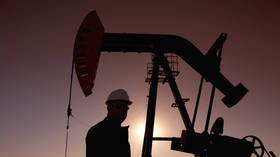 One of the world’s largest consumers of crude, India has seen its imports from Russia surge tenfold since March, the outlet writes, due to discounts on Russian barrels.

In May, crude from Russia was almost $19 per barrel cheaper than that from Saudi Arabia, although in June the discount narrowed to around $13, according to Bloomberg, which based its calculations on Indian government data.

“Indian refiners are going to try and get their hands on the cheapest crude possible that works with their refinery and product configurations,” Bloomberg quoted Vandana Hari from energy consultancy Vanda Insights in Singapore as saying. “Russian crude fits that bill for now.” she added. 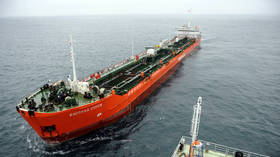 Last year, Saudi Arabia was the second biggest supplier to India after Iraq, while Russia was ninth largest.

Thanks to increased purchases by India and China, Russian seaborne exports of crude oil were at three-year highs in June, despite Western sanctions, according to analysis by market intelligence company S&P Global.

The International Energy Agency said in June that higher crude oil prices had allowed Russian revenues to climb despite a reduction in refined products shipments.