The announcement comes after the US blocked payments to American bondholders 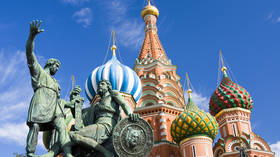 Moscow plans to make foreign debt payments in rubles, Russian State Duma Speaker Vyacheslav Volodin said on Wednesday. This comes after the US blocked Russia from servicing its debt to American bondholders.

Volodin added that the country has all the necessary monetary resources for payments.

“The US and the satellites supporting Washington’s decisions should get used to the ruble,” Volodin said on his Telegram channel on Wednesday, citing Russia’s experience requiring ruble payments for gas shipments as an example of how settlements could work.

Russia’s finance ministry also confirmed in a statement that Moscow will continue to fulfill its state debt obligations, despite the tightening of external restrictions.

“The decision of the US Treasury Department to refuse to renew the license … infringes, first of all, on the rights of foreign investors in Russian debt instruments and undermines confidence in the Western financial infrastructure,” the ministry said. The statement added that “the Ministry of Finance of Russia, as a responsible borrower, confirms its readiness to continue servicing and repaying all debt obligations.”

On Tuesday, the US Treasury Department announced that it would not extend the sanctions waiver that allowed Russia to make sovereign debt payments to American investors, in a move officials previously said would cause Moscow to be in a technical default on its debt obligations. The license waiver expired at 04:01am GMT on Wednesday.

He noted that “The current situation has nothing in common with 1998, when Russia didn’t have sufficient funds to pay its debts,” stressing: “We have the money and the willingness to pay.” 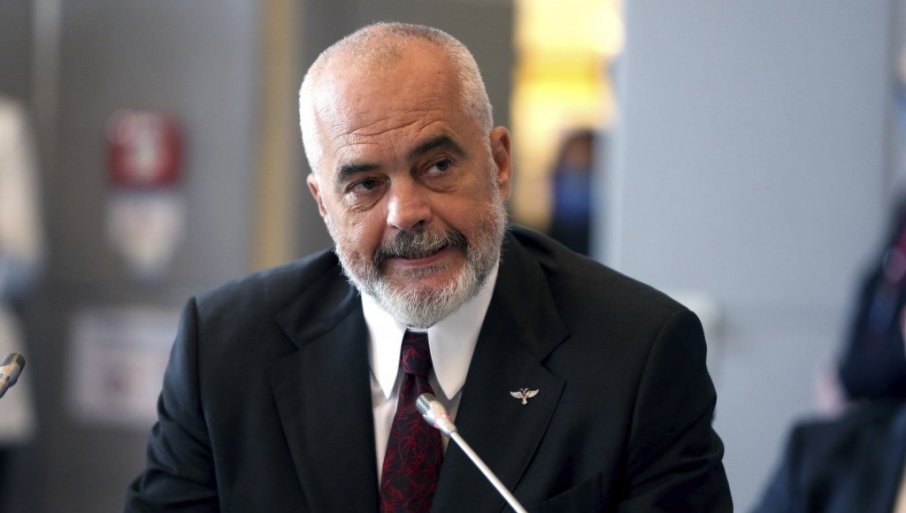