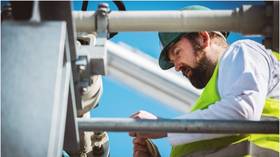 A spokesperson for Nord Stream AG was quoted as saying that the pipeline was operating at 40% of capacity.

News of the resumption of supply comes after the European Commission urged EU members on Wednesday to cut their use of gas by 15% until March of next year, amid fears that Moscow could stop deliveries to Europe in retaliation to the sanctions imposed on Russia for its military operation in Ukraine. “Russia is blackmailing us. Russia is using energy as a weapon,” European Commission President Ursula von der Leyen said. 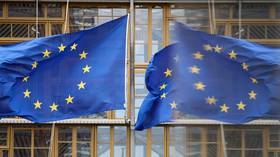 Gazprom had said that it needed a repaired turbine to be returned from Canada to have the Nord Stream functioning properly. Ottawa allowed the equipment to be returned to Germany earlier this month, granting an exemption from the sanctions.

The Russian gas giant said on Wednesday, however, that it still had not received the documents required to reinstall the turbine from its German manufacturer, Siemens.

German officials have repeatedly warned that an immediate ban on Russian gas or the disruption of deliveries would badly hurt the economy. The consequences for some industries would be “catastrophic,” Economy Minister Robert Habeck said in June.