A full recovery of the industry following the sanctions will depend on the successful redirection of supplies, analysts say 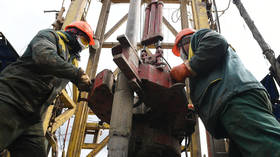 Russian oil production rose by 5% last month after a sharp decline in April, the newspaper Vedomosti reported on Friday, citing a source in the industry.

Russian Deputy Prime Minister Alexander Novak said at the end of May that oil production in 2022 could drop to 480-500 million tons, from 524 million tons in 2021. According to the official, however, the government expects a gradual recovery in production by about 1 million barrels per day this month.

According to the Vedomosti report, over January-May Russian oil producers increased output by some 3.5% compared to last year to 219.9 million tons. This was led by Surgutneftegaz (up 13%), Lukoil (up 10%) and NNK (up 9%). 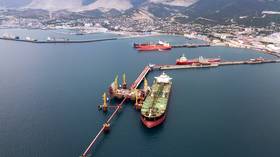 Oil exports rose by almost 13% to 102.7 million tons, statistics show. This comes despite some foreign oil traders being hesitant about buying Russian crude due to the risk of secondary sanctions.

The US and Britain have already placed an embargo on Russian oil, while the EU agreed on a partial ban on Thursday. Under the bloc’s sixth round of sanctions, the import of Russian oil to the EU by sea will be banned within six months. However, restrictions on imports via the Druzhba oil pipeline have been postponed. The Czech Republic, Hungary and Bulgaria have been temporarily exempted from the embargo of Russian oil supplies.

To entice potential buyers, Russia has offered discounts on its oil, which, analysts say, is keeping the country’s exports attractive despite the Western ban. For instance, Russian oil exports to India jumped by nearly 25 times in May compared to last May. Exports to China also grew, rising 4% on the year in April to 6.55 million tons. Russia is behind only Saudi Arabia as China’s main source of the commodity. 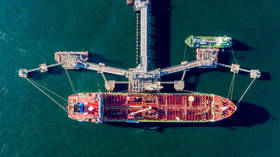 Experts predict that Russian producers will continue to reorient export flows toward Asian markets in the coming months, which will ensure a further recovery in production. According to Refinitiv-compiled forecasts, Russian oil exports to India could rise to a record 900,000 barrels per day, while additional deliveries to the Chinese market could amount to up to 400,000 barrels per day as the country’s demand recovers after the recent Covid-19 lockdowns.

“If the refusal of European consumers to import sea shipments of Urals is gradual, we can safely assume that all the falling export volumes will be redirected to Asia within one and a half to two months,” Alfa-Bank senior analyst Nikita Blokhin told Vedomosti, adding that a further redirection of export flows to Asian markets will help stabilize production at the level of 10.3 million barrels per day. 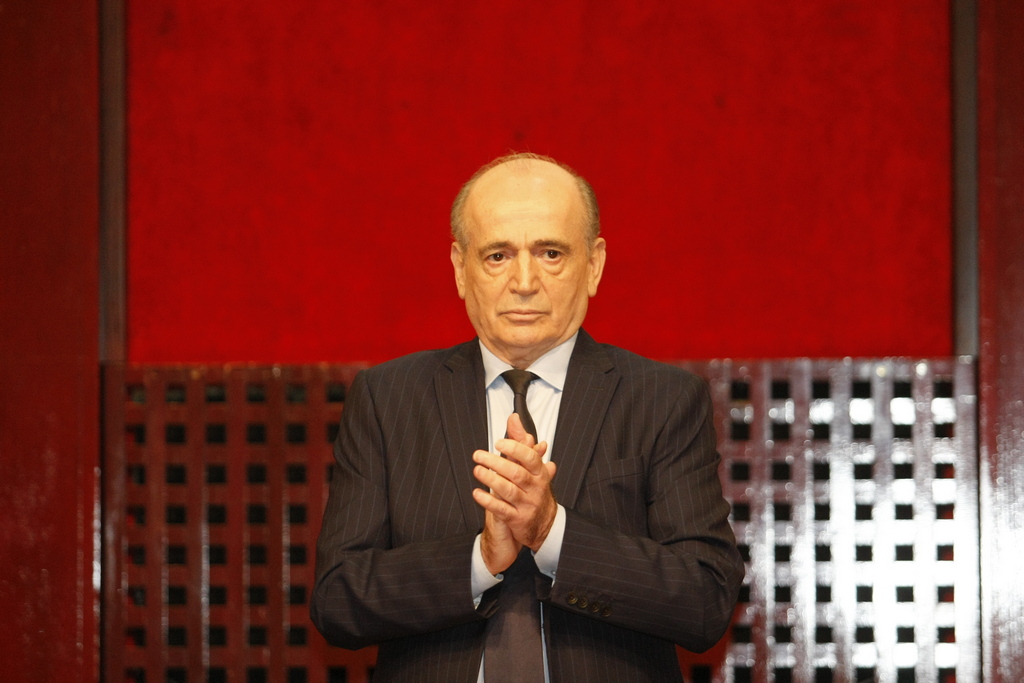