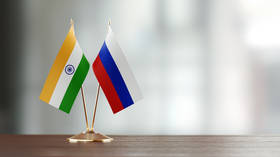 Moscow has reportedly proposed a plan for India to pay for Russian oil in US dollars or euro, while using a rupee-ruble-denominated mechanism for other goods.

The new mechanism is designed to allow more trade in local currencies as economic pressure mounts on Russia over its military operation in neighboring Ukraine, according to people with knowledge of the matter quoted by Bloomberg.

The proposals were reportedly discussed between Russian central bank officials and their Indian counterparts with the participation of officials from the finance ministry.

On Saturday, Indian External Affairs Ministry spokesperson Arindam Bagchi confirmed that an inter-ministerial group is looking at resolving issues relating to payment mechanisms with Moscow in order to stabilize the country’s economic engagement with Russia. 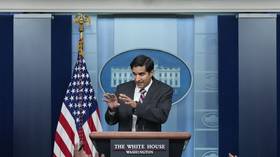 India is among a number of major economies that have kept trading with Russia since the launch of the operation despite mounting pressure on New Delhi from Western nations to scale back its economic and military ties with Moscow. India has not publicly condemned the operation so far.