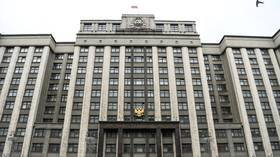 Russia’s criminal code could be expanded to include an article that outlaws public calls to actions aimed at undermining the country’s security. On Monday, a parliament committee recommended that MPs approve a draft law on the matter.

The proposed legislation also suggests criminalizing the participation of Russian citizens in warfare abroad that is aimed against the interests of the country. The proposed penalty here is imprisonment for up to 20 years with a fine of up to 500,000 rubles (around $8,000).

Switching to the enemy side during a conflict involving Russia should be equated to treason, and also punished by a sentence of up to 20 years with a fine of up to 500,000 rubles (around $8,000), it said. 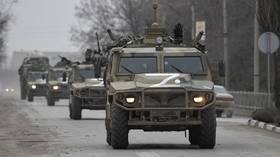 The legislation also calls for a prison term of up to eight years with a fine of one million rubles (around $16,000) for covert cooperation with foreign special services and other foreign or international organizations. The draft law had been reviewed since May 25 by a lower house, or State Duma, committee on state-building and legislation and, on Monday, the body recommended that MPs approve it.

“It can be accepted in the first reading,” Pavel Krasheninnikov, who heads the committee, said. “For now, we suggest approving the concept,” Krasheninnikov explained, adding that the proposal still needed some tweaking before becoming a law.

One of the authors of the draft, MP Ernest Valeyev, said that the relevant additions to the criminal code were needed, as “many of the articles relating to state crimes in particular, seem to be lagging behind the challenges of our time.”

As for the definition of ‘treason,’ this should be expanded because “our forces are now being present in Syria, and the special military operation is ongoing in Ukraine,” he told Business FM.

To become a law, the new bill needs to pass three readings in the Duma, then get approved by the upper house – the Federation Council – before it goes to the Russian president’s desk for signature.

A week after the start of the Russian offensive in Ukraine in late February, the country introduced a law that made distribution of “false information” about its armed forces punishable by up to 15 years in jail and a hefty fine. The head of the Russian

Investigative Committee Alexander Bastrykin told RT in early May that 35 criminal cases were launched in the country over defamation of the military during the first two months of the operation. 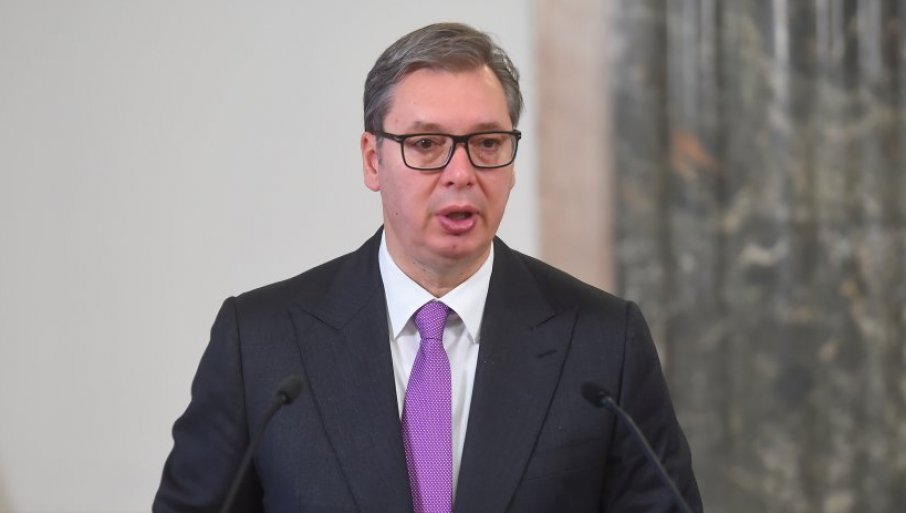 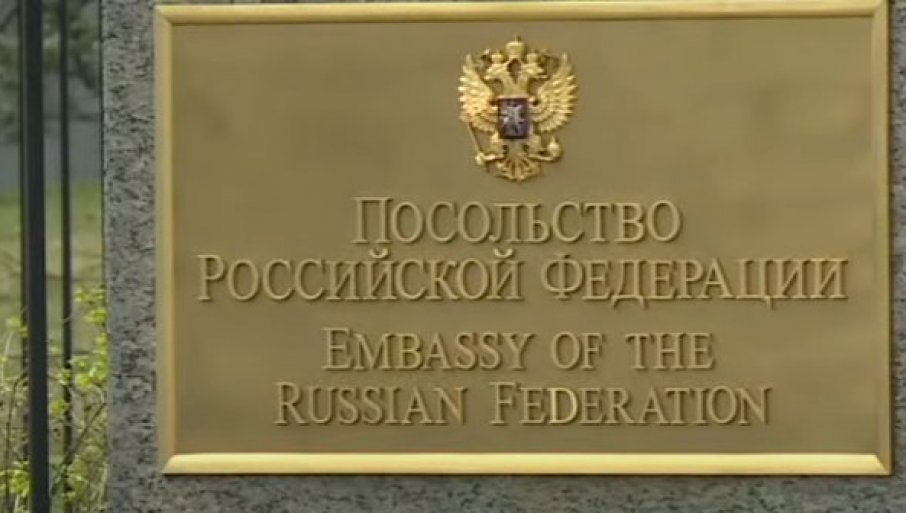 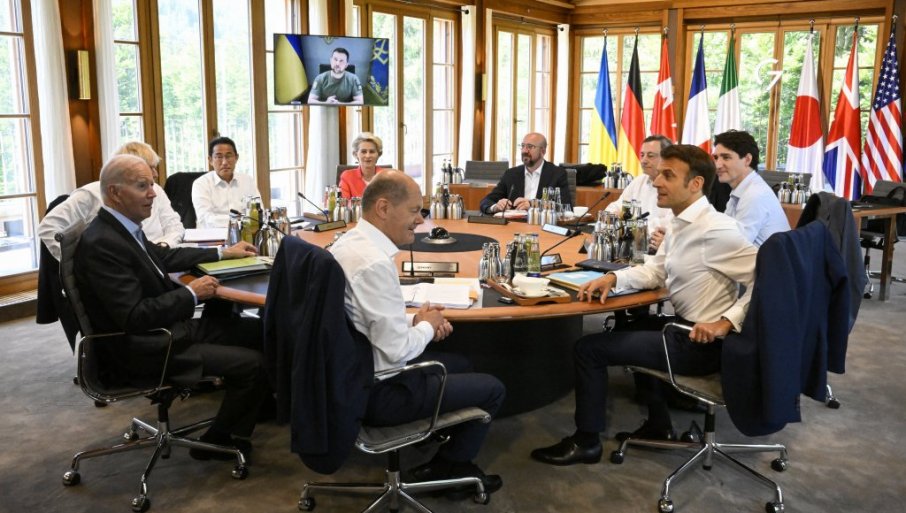 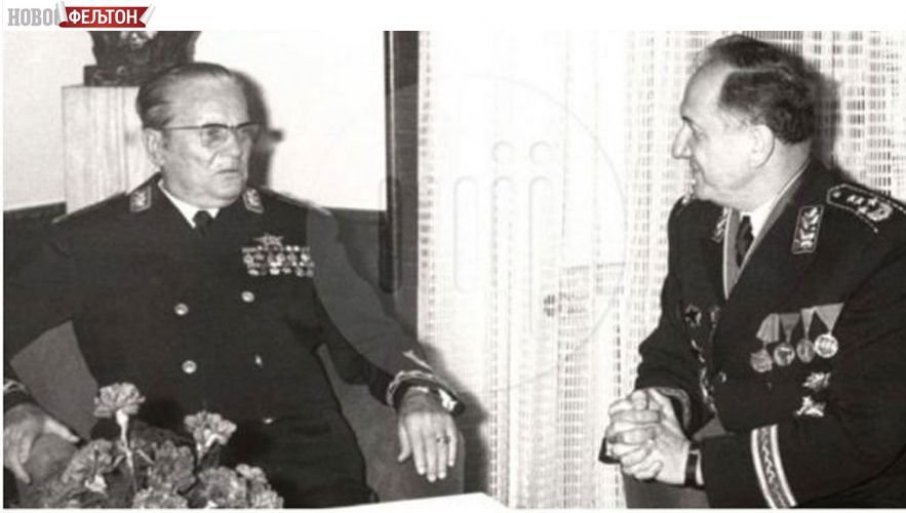 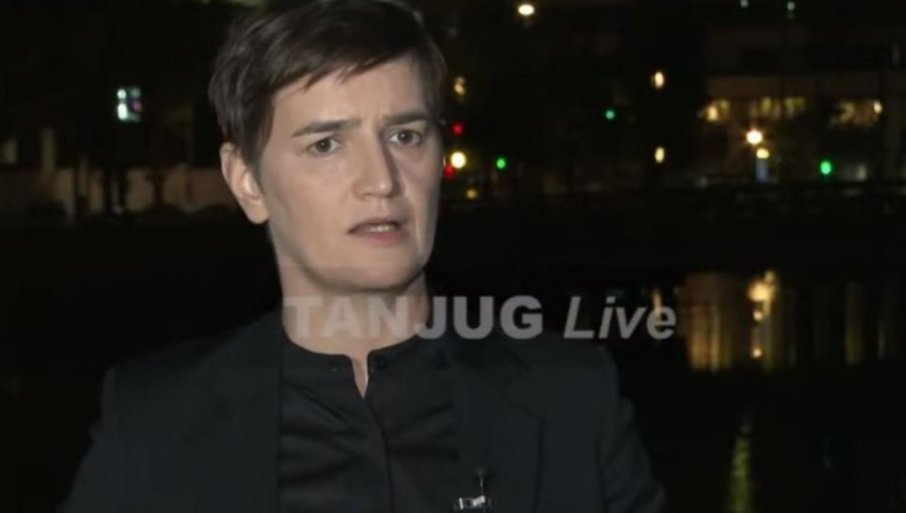 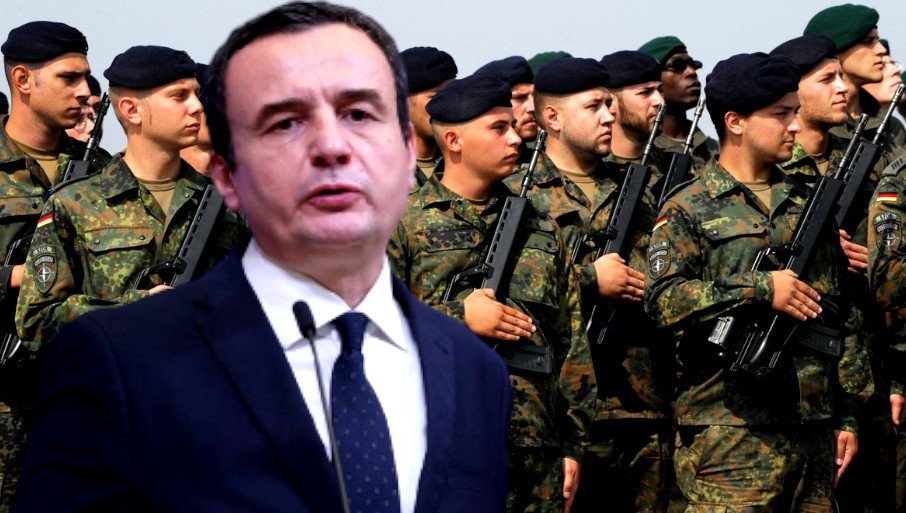 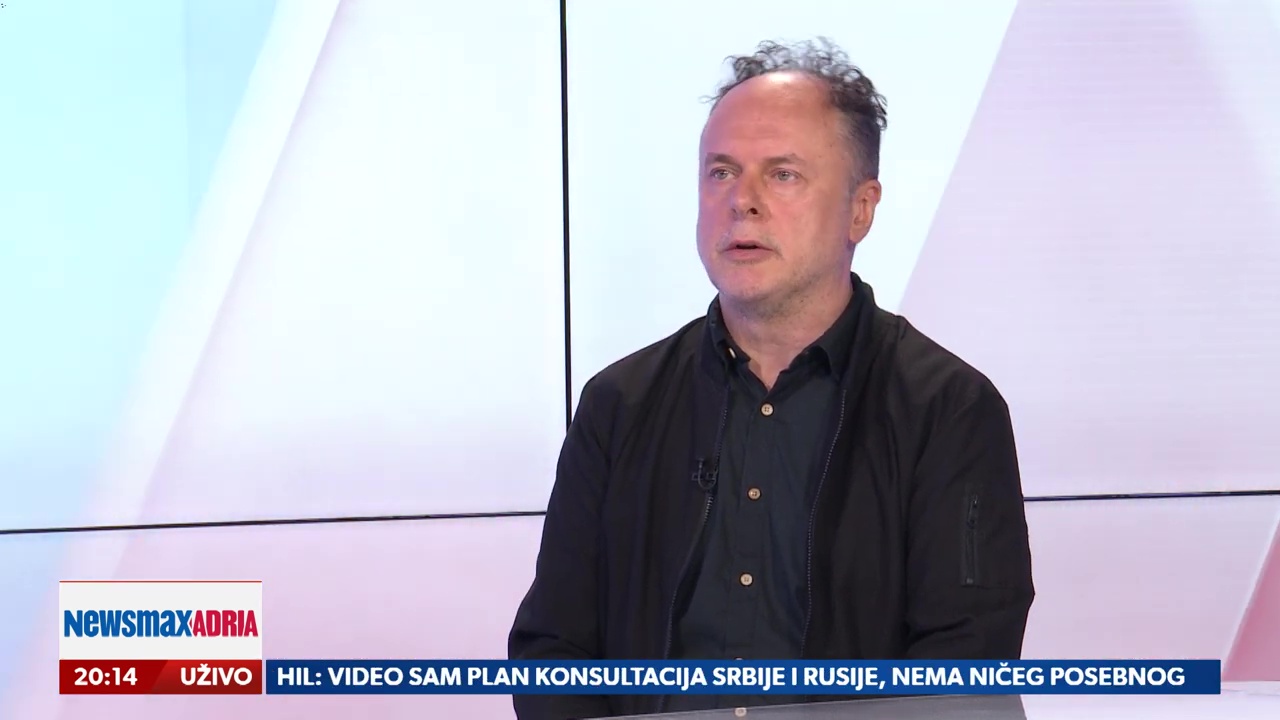 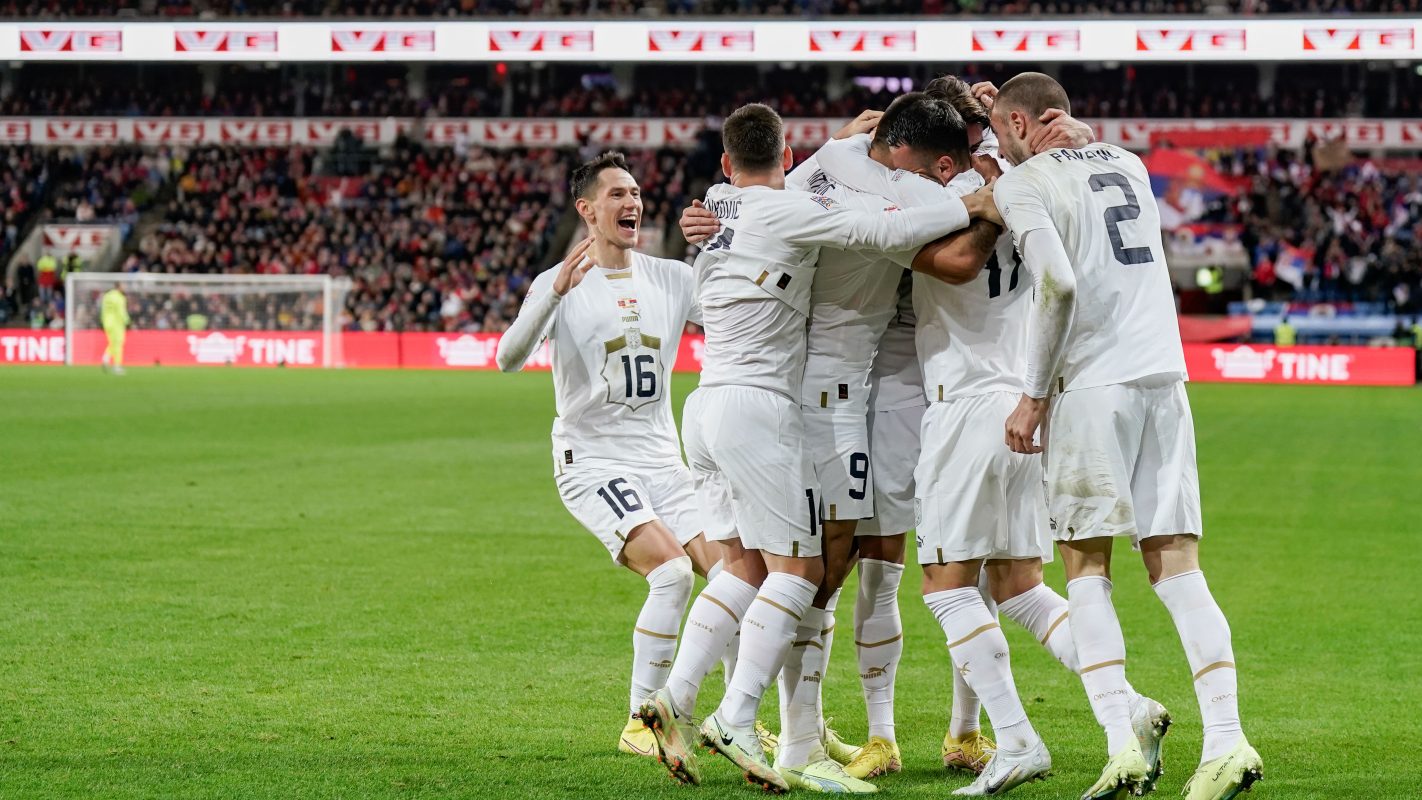 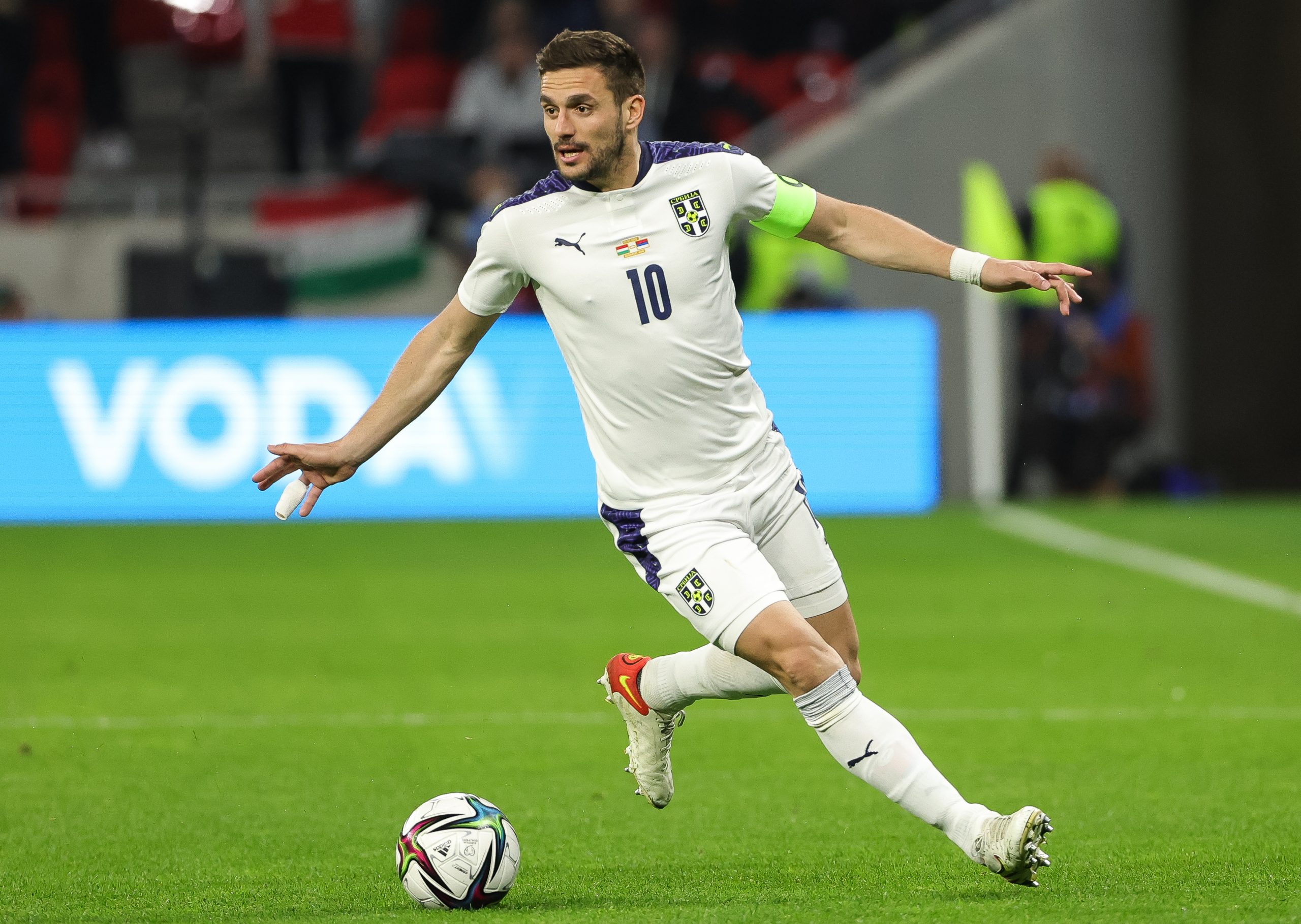 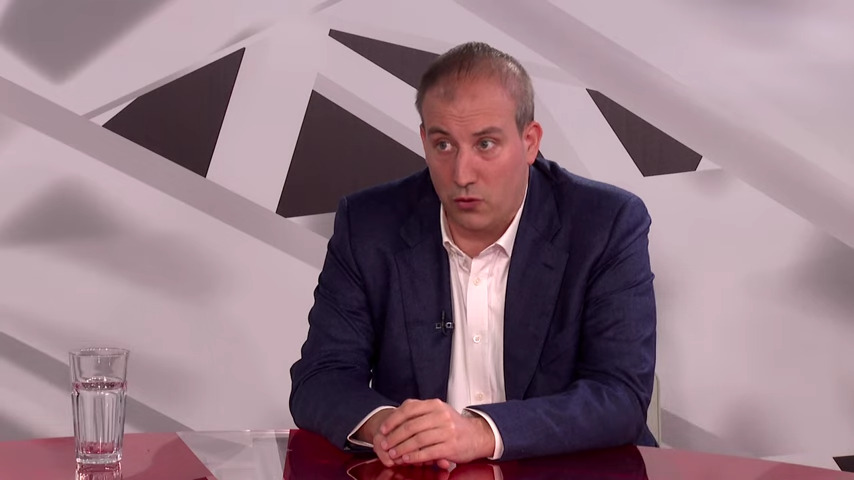 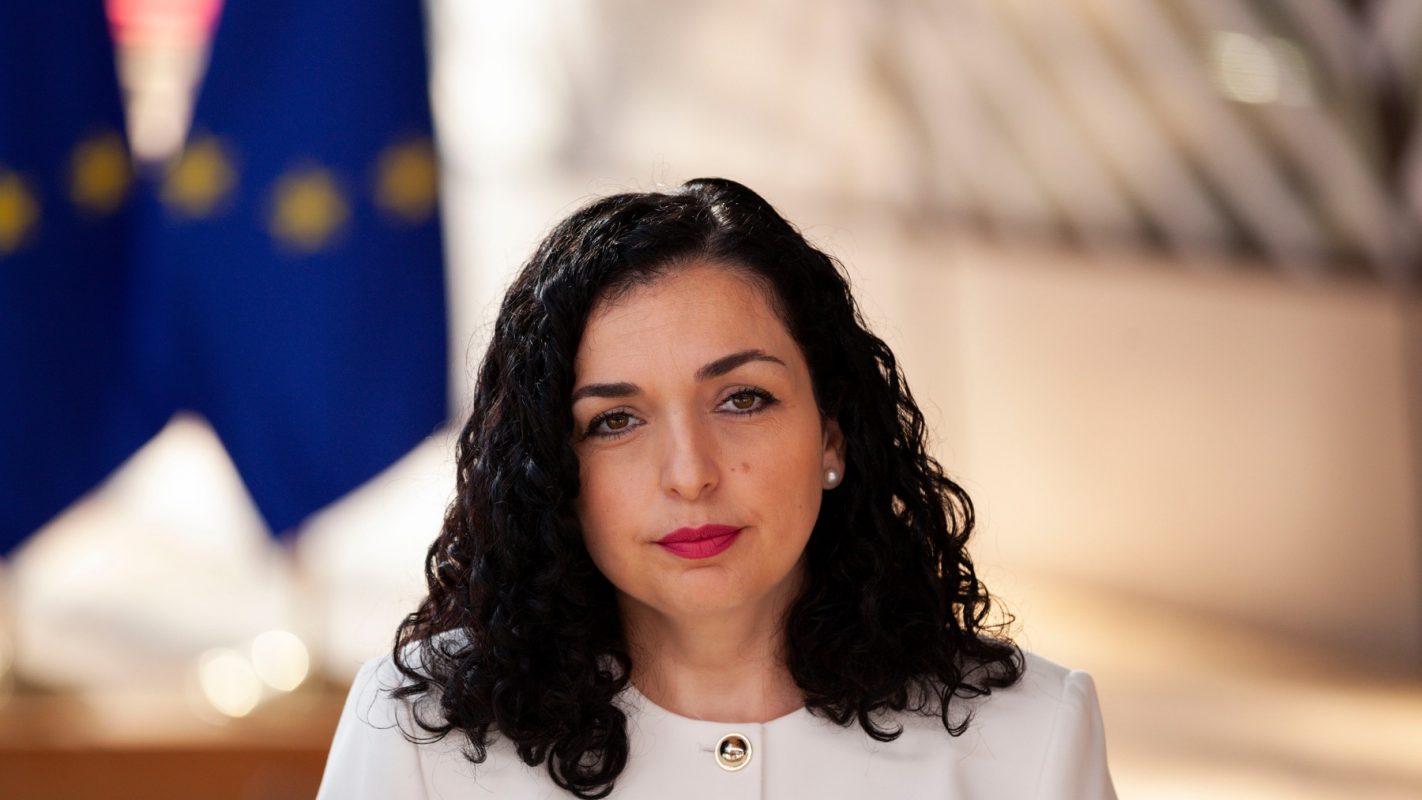 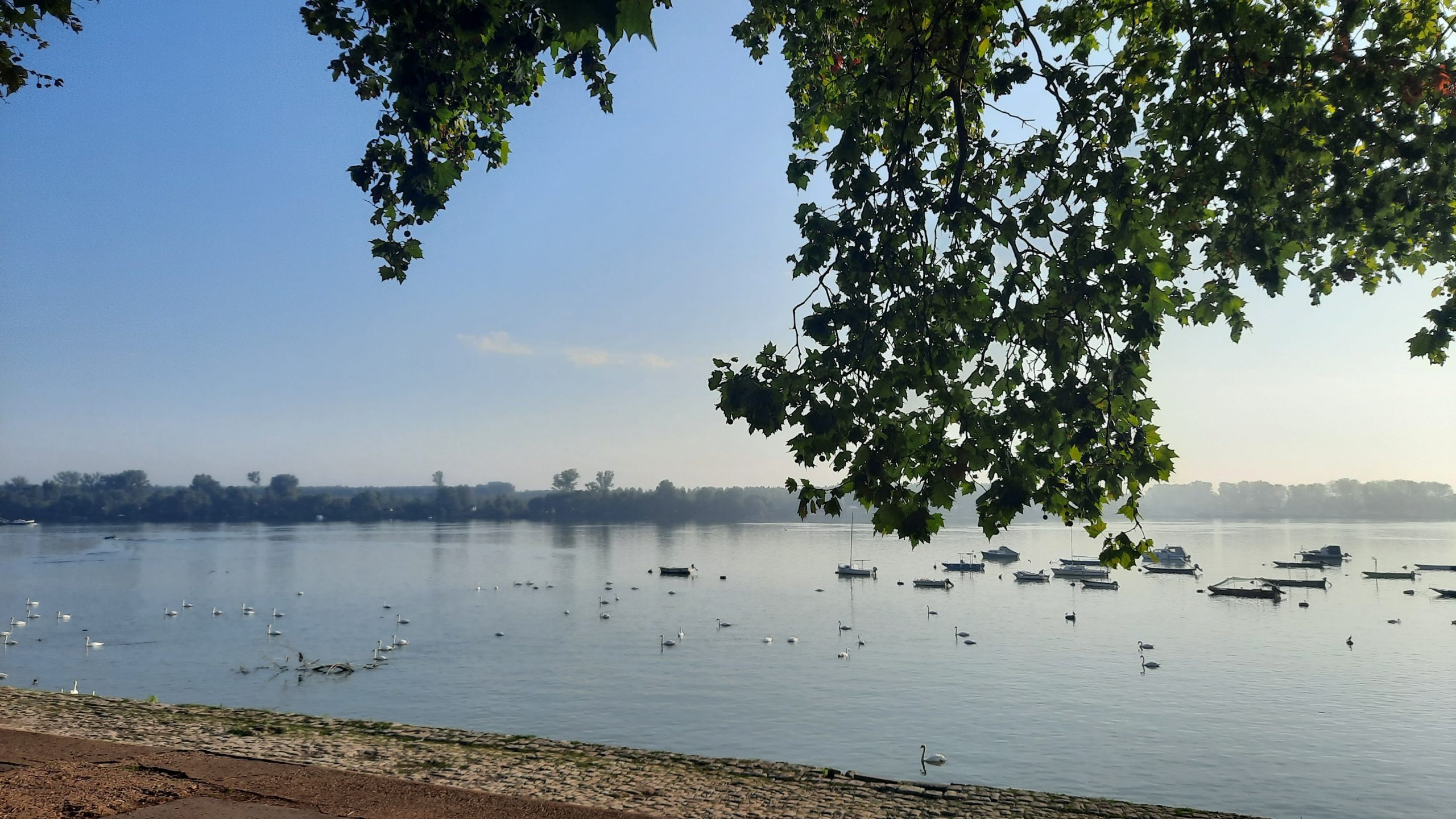 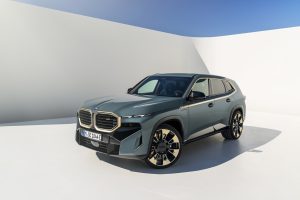 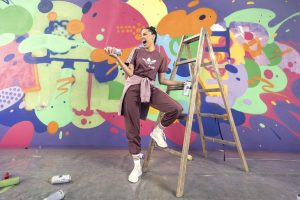 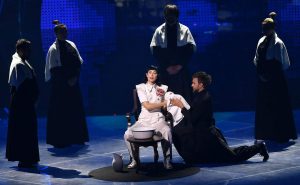 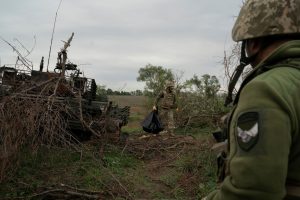 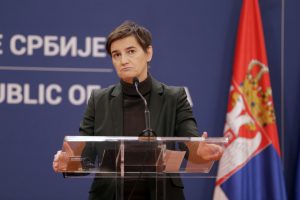