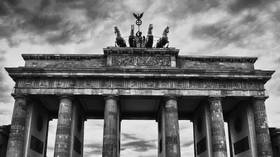 The German government has accused Russia of leading an “attack” on Germany and the EU, by restricting gas supplies to the continent.

Speaking at an industry conference, Habeck added that Moscow is trying to stir up fear in Europe and that the gas-supply situation could lead to a crisis worse than the coronavirus pandemic.

Russian energy supplier Gazprom last week slashed natural gas flow to Germany via the pipeline by 60%, citing a technical issue. Turbines from a pumping station have not been returned from repairs in Canada, with Ottawa explaining that it was unable to return them due to the sanctions against Russia. According to media reports, Canada is now exploring ways to send the crucial parts without breaching the restrictions. 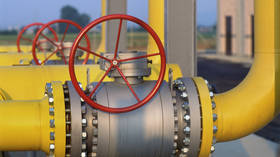 The reduction in gas supply affected the flows of Russian gas from Germany to other European countries, including France, Austria and the Czech Republic, prompting these and other EU nations to introduce emergency measures to reduce the use of natural gas.

The slowdown has hampered the EU’s attempts to refill its gas storage facilities, now about 55% full, according to Reuters, to meet a bloc-wide target of 90% by November, a level that would enable the region to get through winter if Russian supplies were cut further. 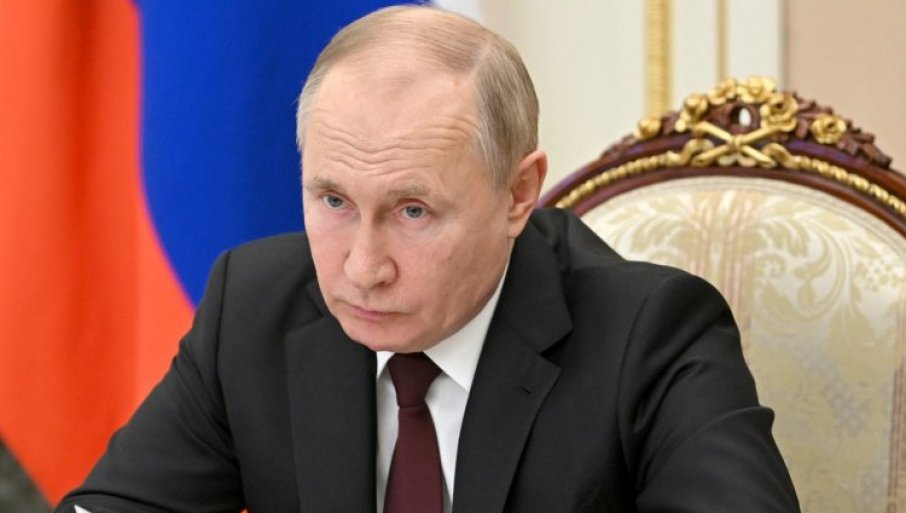 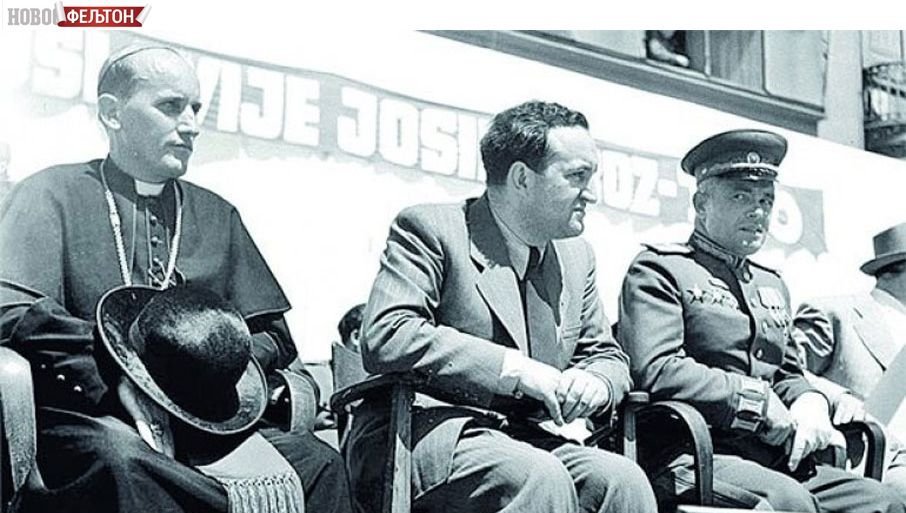 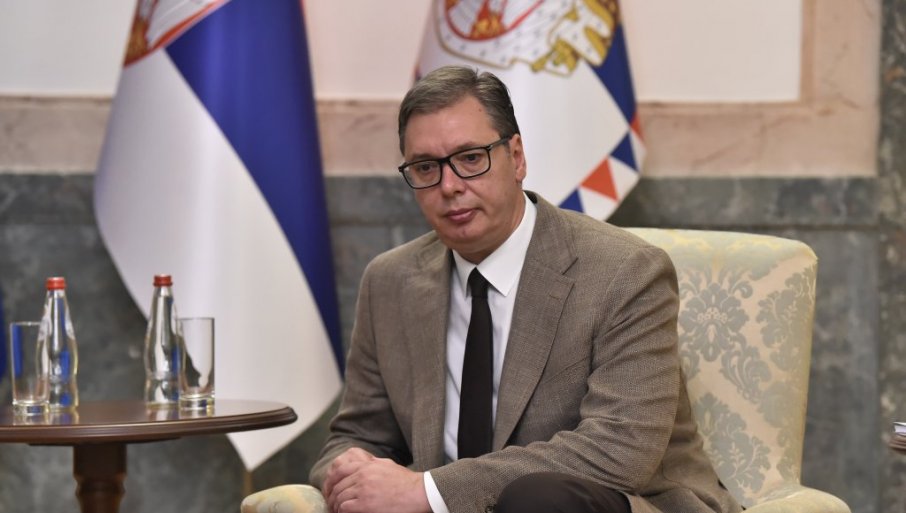 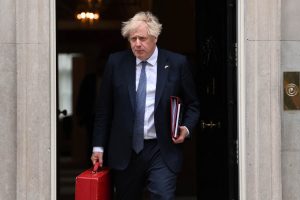 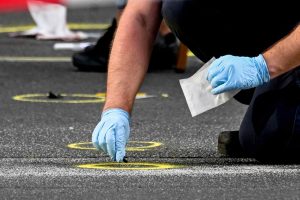 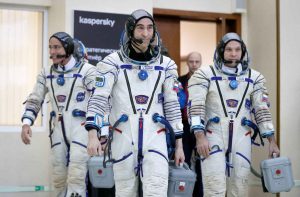 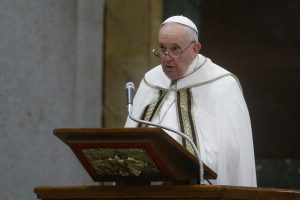 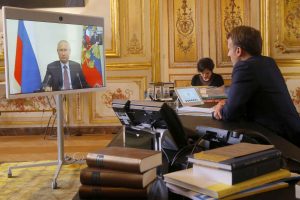 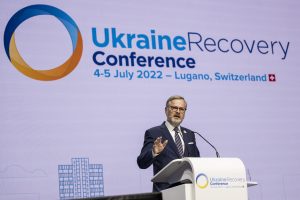