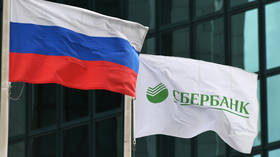 The new law prohibits the country’s financial institutions from responding to requests from foreign agencies, including judicial bodies, for information about their clients and transactions.

From now on, banks are instructed to reject such inquiries, citing Russian law as the reason for not processing such requests.

They should also notify the Central Bank within three days that a blacklisted country had been seeking data.

A request from an ‘unfriendly’ nation can only be fulfilled if the Central Bank receives approval for it from a relevant Russian government agency. 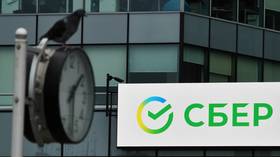 The new rules are being introduced to minimize the risks from foreign bank secrecy legislation that could threaten Russian financial institutions with fines for not providing information to foreign government bodies. Such a law was passed in the US in early 2021.

The list of ‘unfriendly’ countries, which includes the US, UK, the EU, Japan, and Australia, among other nations, was compiled by the Russian government in March.

The move was a response to the sanctions unleashed on Russia after the launch of its military operation in Ukraine in late February. Some of the measures targeted the Russian banking sector, such as disconnection from the SWIFT payment system and harsh restrictions slapped on leading banks.