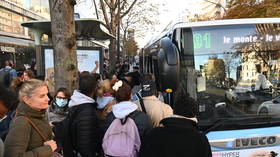 The Paris metro system has been almost paralyzed by a transport works strike and there are severe disruptions to suburban rail services, on a day that the French media has dubbed “black Thursday.”

Five trade unions, representing transport network employees, announced the industrial action in late October and described their plans for November 10 as “zero metro, zero RER (Regional Express Network).” In a statement, they accused operator RATP of failing to tie pay rises to inflation, of non-recognition of employees’ qualifications, and of pursuing a “hard-line reorganization race leading to a staff shortage.”

As a result of the strike, only two lines of the Paris metro – the fully automated ones with no drivers – are working normally. Five lines ceased operations completely while service on the other seven has been significantly reduced.

More than 30 metro stations are closed. 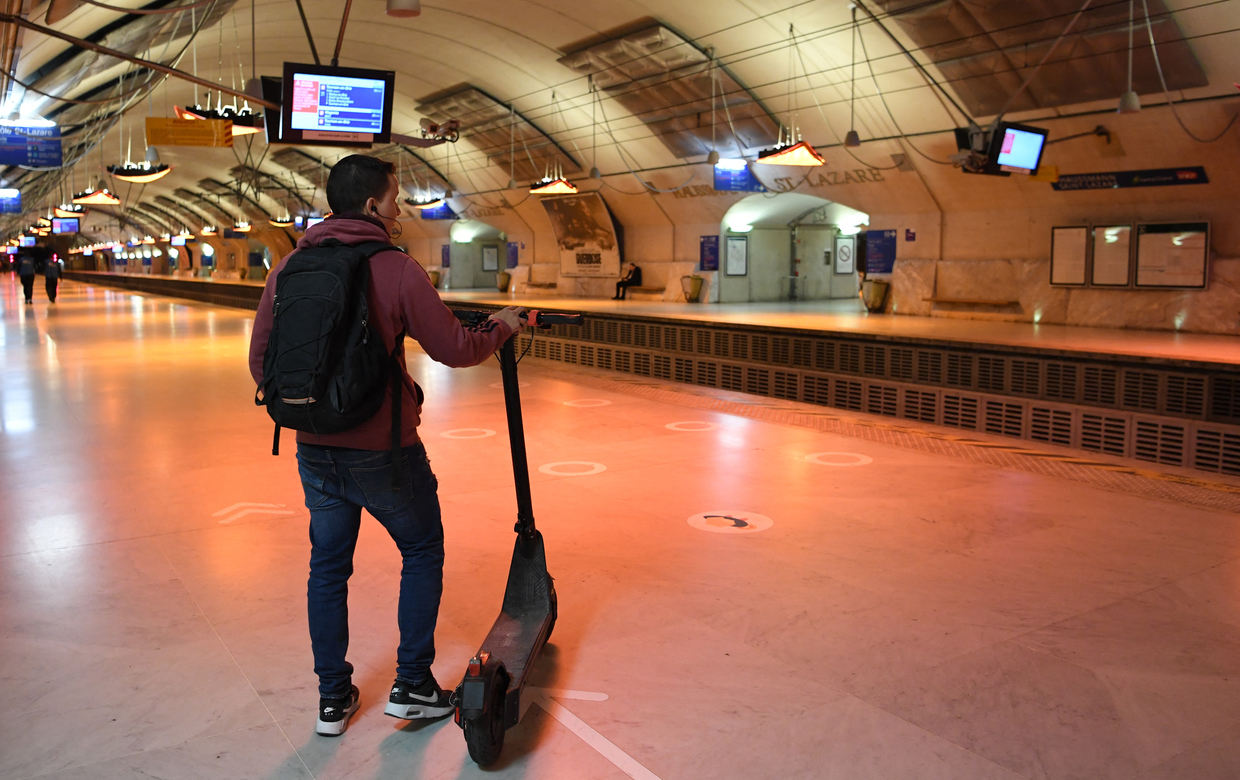 There is also only a partial service on suburban routes, including lines connecting central Paris with Disneyland and Charles de Gaulle airport.

With bus and tram traffic also affected by the strike, RATP asked all travelers, if possible, “to work remotely or to postpone trips.”

Gabriel Attal, the minister of public action and accounts, claimed that the unions had demonstrated “zero empathy for the French people.” He also pointed to a recent pay increase that public sector workers had received and emphasized that a “difficult situation” caused by inflation affects everyone. 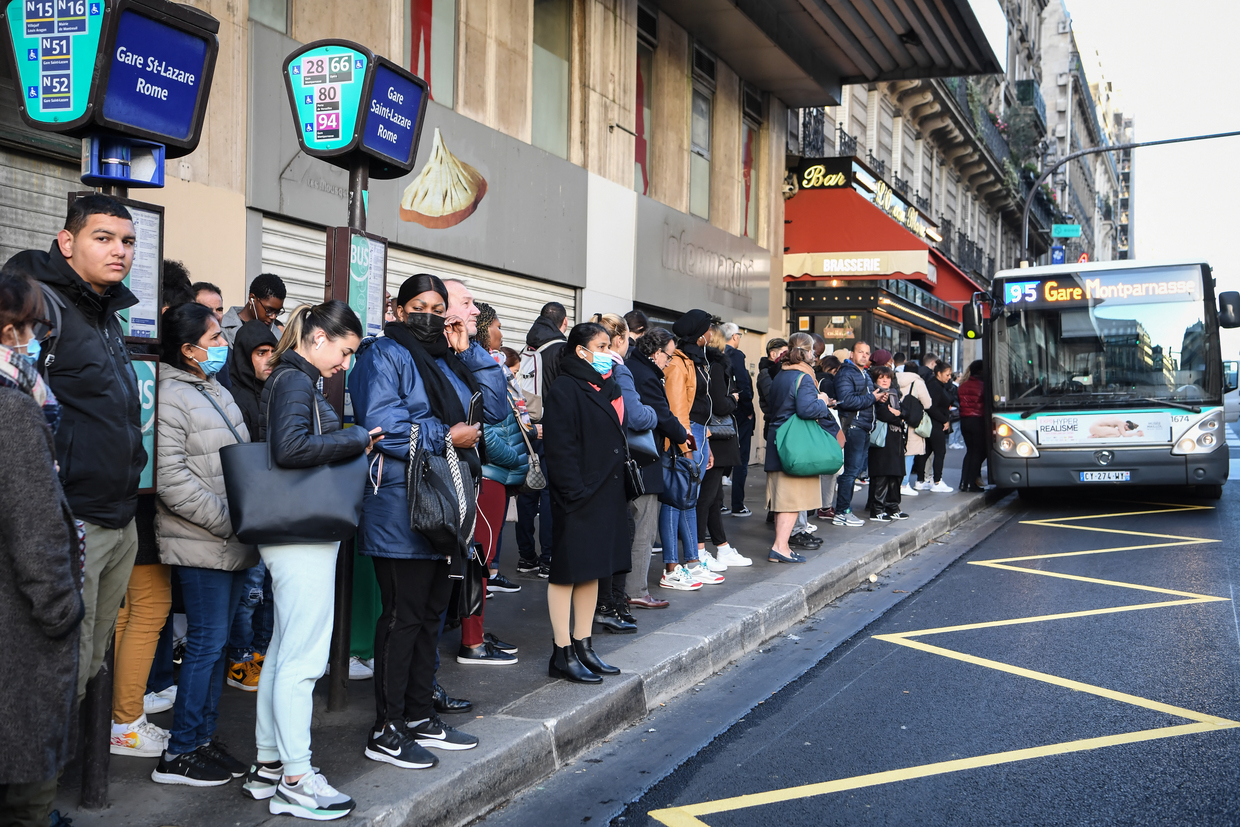 Meanwhile, Arole Lamasse, the head of the UNSA RATP trade union, which is participating in the strike, indicated on Thursday that members are prepared to embark on indefinite industrial action from next week.

“If our demands are not fully met, the action will last much longer than today,” Lamasse told the media.

In October inflation soared in France to a 37-year high of 6.2%. The country is battling a cost-of-living and energy crisis, exacerbated by Western sanctions on Moscow and a sharp decrease in Russian energy supplies to Europe. According to official statistics, year-on-year food prices grew almost 12% last month and energy prices – by almost 20%.