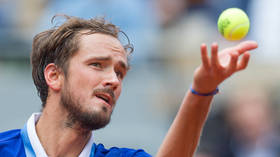 World number two tennis star Daniil Medvedev is ready to play at Wimbledon next month amid a ban on Russian players, and even in lieu of much-needed ranking points that will help him dethrone Novak Djokovic at the summit of the men's game.

The All England Lawn Tennis Club (AELTC) is currently at loggerheads with the men's and women's ATP and WTA tours, which has led to stars such as world number seven Andrey Rublev predicting that their "toxic relationship" could "destroy" the sport.

While the AELTC is considering legal action against the two bodies for stripping Wimbledon of ranking points, causing some players such as Naomi Osaka to hint they will skip the British summer spectacle, meetings are set to take place at the ongoing French Open this week.

Informed of this at Roland Garros, Medvedev first stated that Wimbledon has to "communicate to other players" about "what they are doing". 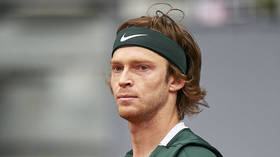 "I think it's a tricky situation, because if you come and talk to the council players, they are going to be super happy to answer all your questions. But sometimes we as players, we don't have much free time," the 26-year-old pointed out.

"When the ATP announced it, I was, like: 'Okay, it's official'," he said as per the men's tour's bombshell announcement late last week.

"Right now I don't know what's gonna happen. You know, my main job is to play tennis, try to get points here as much as I can."

"Again, I'm gonna repeat again, if I can play Wimbledon I will be happy to be there, even without points," Medvedev confirmed.

"With points, [I] will be happy to be there and try to get some points. If I cannot play, I'm gonna stay home, practice hard, and try to be better for my next tournaments," Medvedev finished.

Until further news, Medvedev is focusing on his campaign in Paris where he, as the number two seed, beat Laslo Djere on Thursday to set up a third round meeting with Miomir Kecmanovic on Saturday.

Recently returning to the courts after undergoing surgery to treat a small hernia, Medvedev is looking to beat a career-best quarterfinal run at the clay grand slam which he achieved last year before being knocked out by eventual beaten finalist Stefanos Tsitsipas. 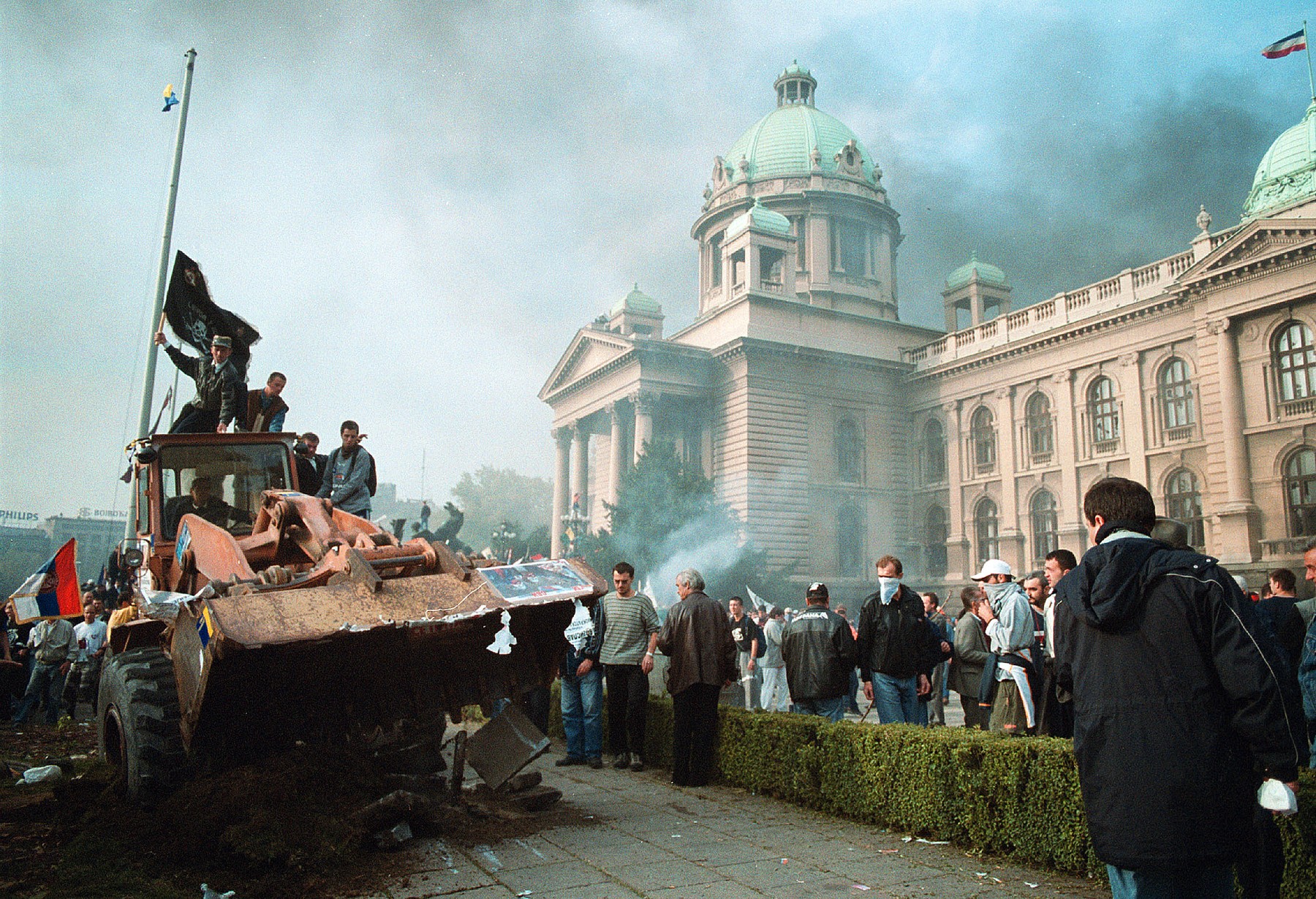 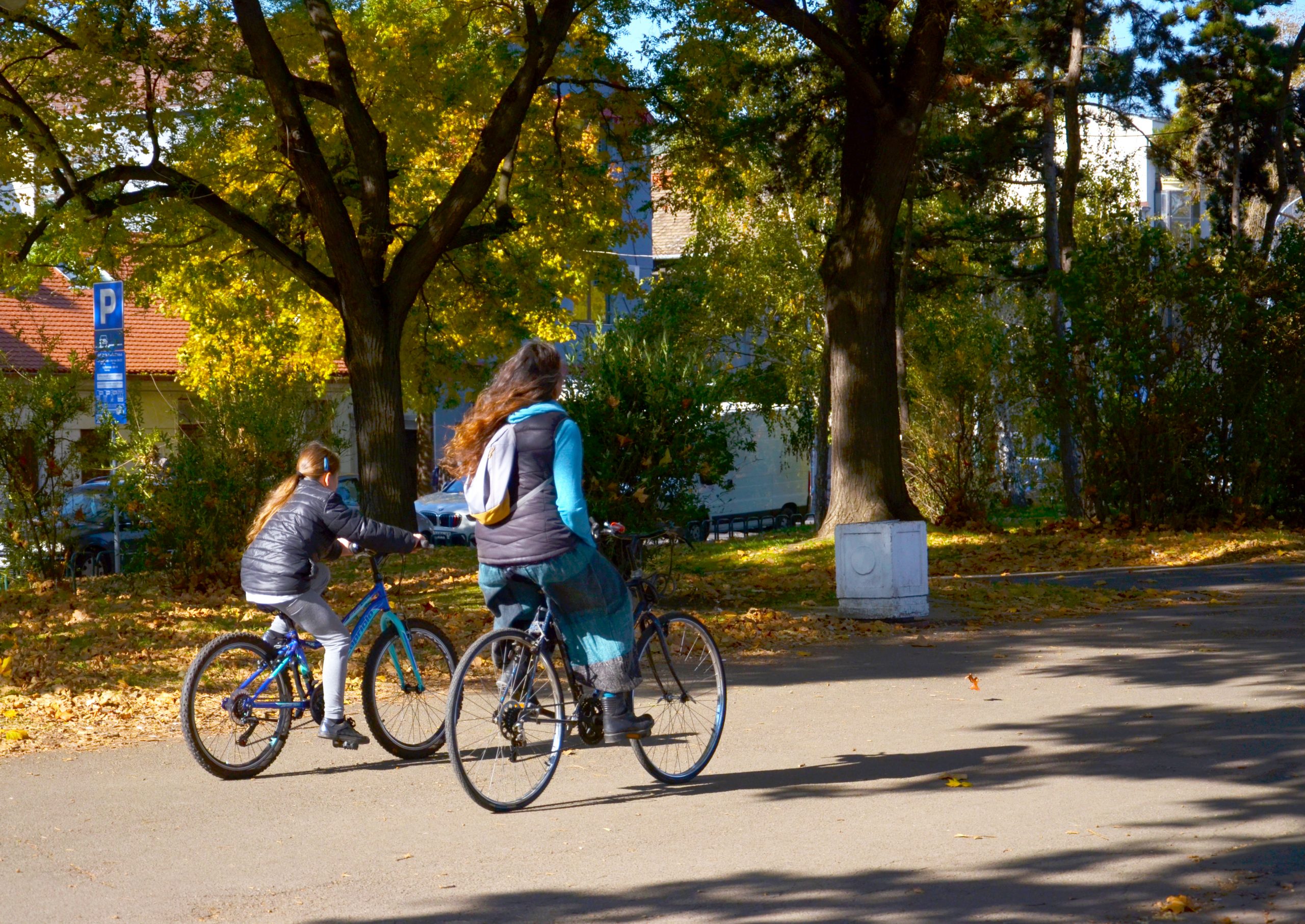 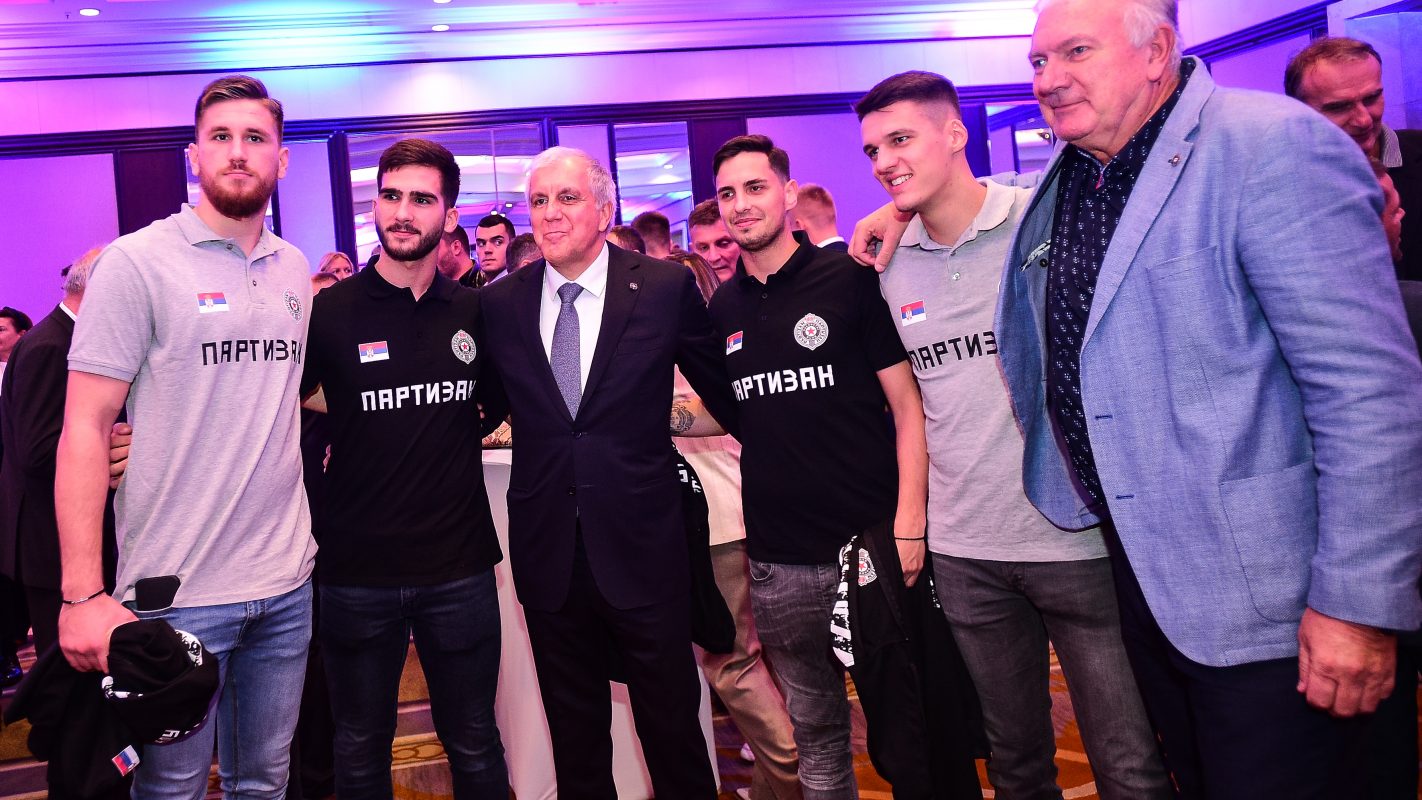 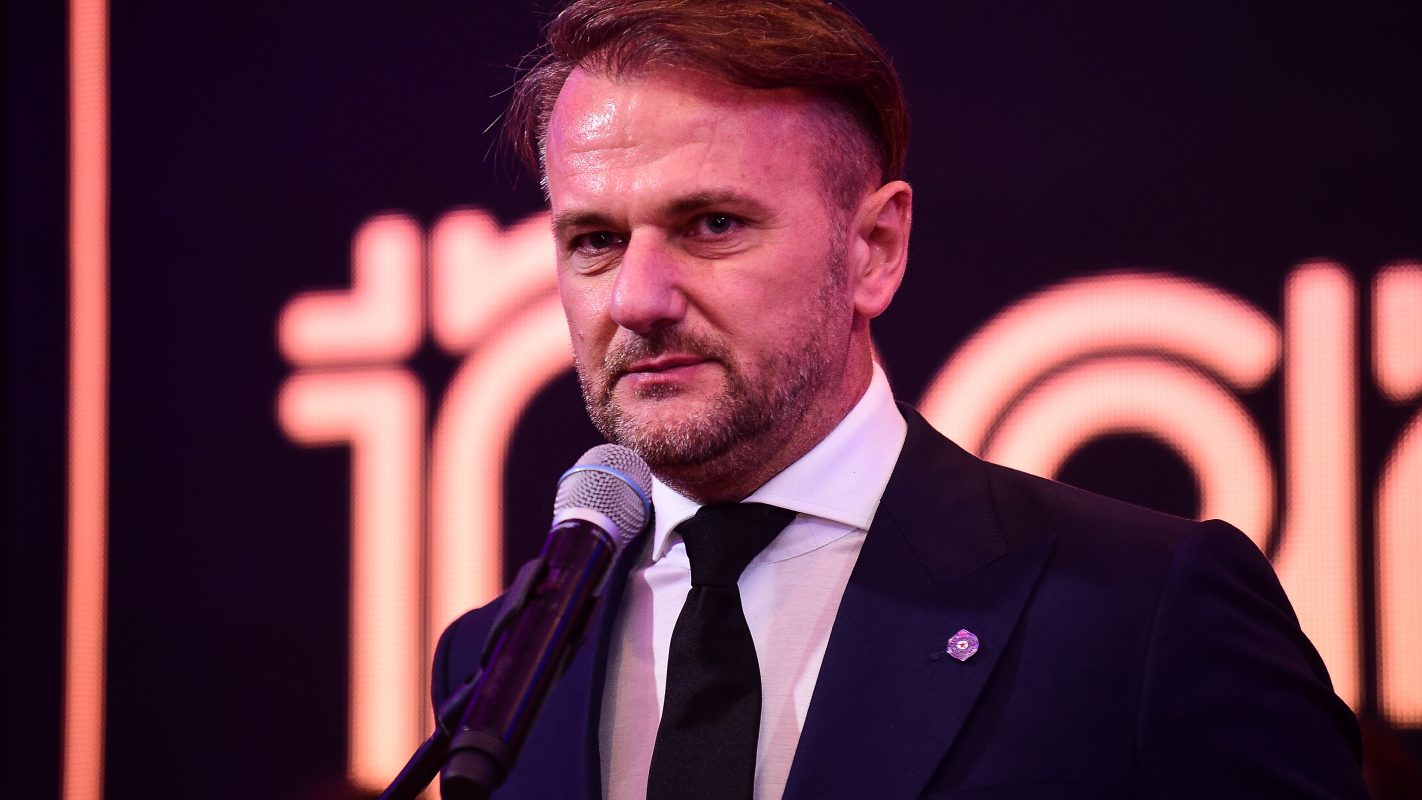