We need to receive Italy’s proposal before we consider it, Moscow says 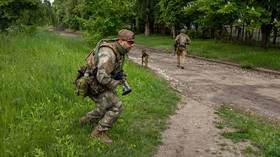 Kremlin spokesman Dmitry Peskov commented on the reported plan for a peaceful resolution in Ukraine, which, according to Italian media, Rome presented to UN leaders and Western allies earlier this month. Russia has not received the plan through the proper diplomatic channels and therefore cannot possibly comment on it, the official told journalists on Wednesday.

Responding to a question from the press, Peskov said the Russian government will need to see the exact wording of the reported plan before it can make a judgment.

The existence of the Italian proposal was revealed by the newspaper La Repubblica last week on Thursday. It said the Italian government shared it with UN Secretary General Antonio Guterres and leading Western powers.

The four-step roadmap to peace reportedly includes a ceasefire, demilitarization of the frontline in Ukraine, diplomatic settlement of the status of Crimea and the Donbass republics, and an overarching agreement on security in Europe. 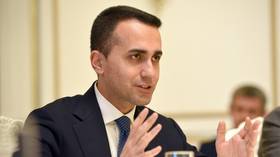 The Ukrainian Foreign Ministry said last week that Italy “shared its vision” with Kiev and that the government was studying it. However, Ukraine reiterated that it will not agree to any peace proposal that does not respect its pre-2014 borders, casting doubt on the plan’s viability.

Crimea, formerly part of Ukraine, joined Russia following a referendum, in response to the armed coup in Kiev in 2014. Moscow recognized the breakaway Donetsk and Lugansk People’s Republics in eastern Ukraine as sovereign states earlier this year, days before launching an attack against the country.

Dmitry Medvedev, the deputy chair of the Russian Security Council, brought up the territorial dispute in a rebuke of the media description of the Italian proposal, adding that neither Crimea nor Donbass could become part of Ukraine again, given the circumstances.

“Any peace proposal built purely in the interest of NATO and the Western world order should simply be ignored. Or rather, their authors should be told to go in a certain direction,” he said. 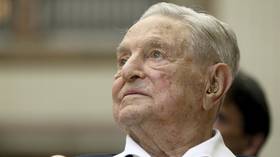 Russia attacked the neighboring state in late February, following Ukraine’s failure to implement the terms of the German- and French-brokered Minsk agreements, first signed in 2014.

Much like the Italian proposal, the peace plan was supposed to start with a ceasefire and disengagement of Ukrainian and rebel troops. The endgame was for Donbass to be granted amnesty, autonomy, and representation in the Ukrainian parliament, before Kiev could take control of the two republics’ borders with Russia. The Ukrainian leadership acknowledged it had no intention of implementing the deal as written, despite signing it. 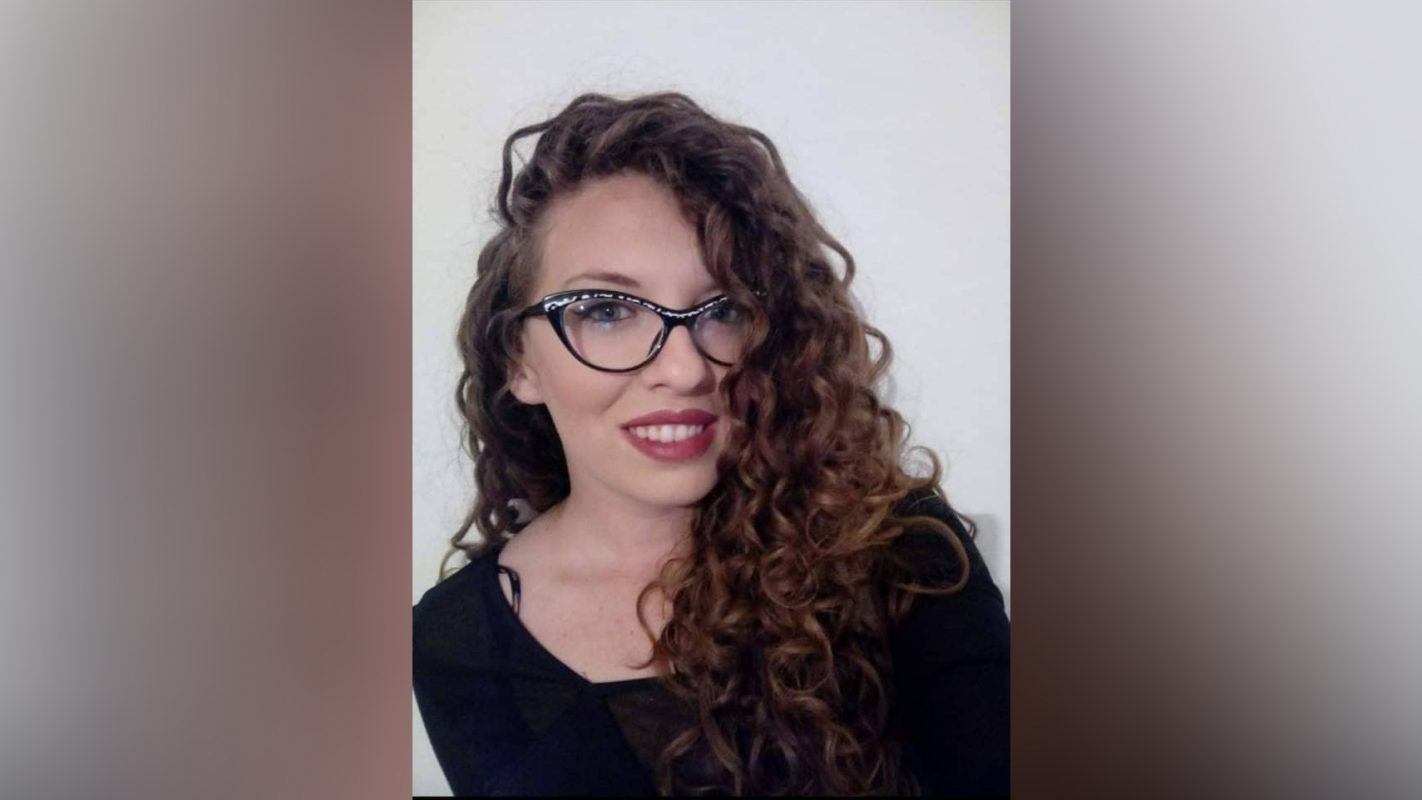 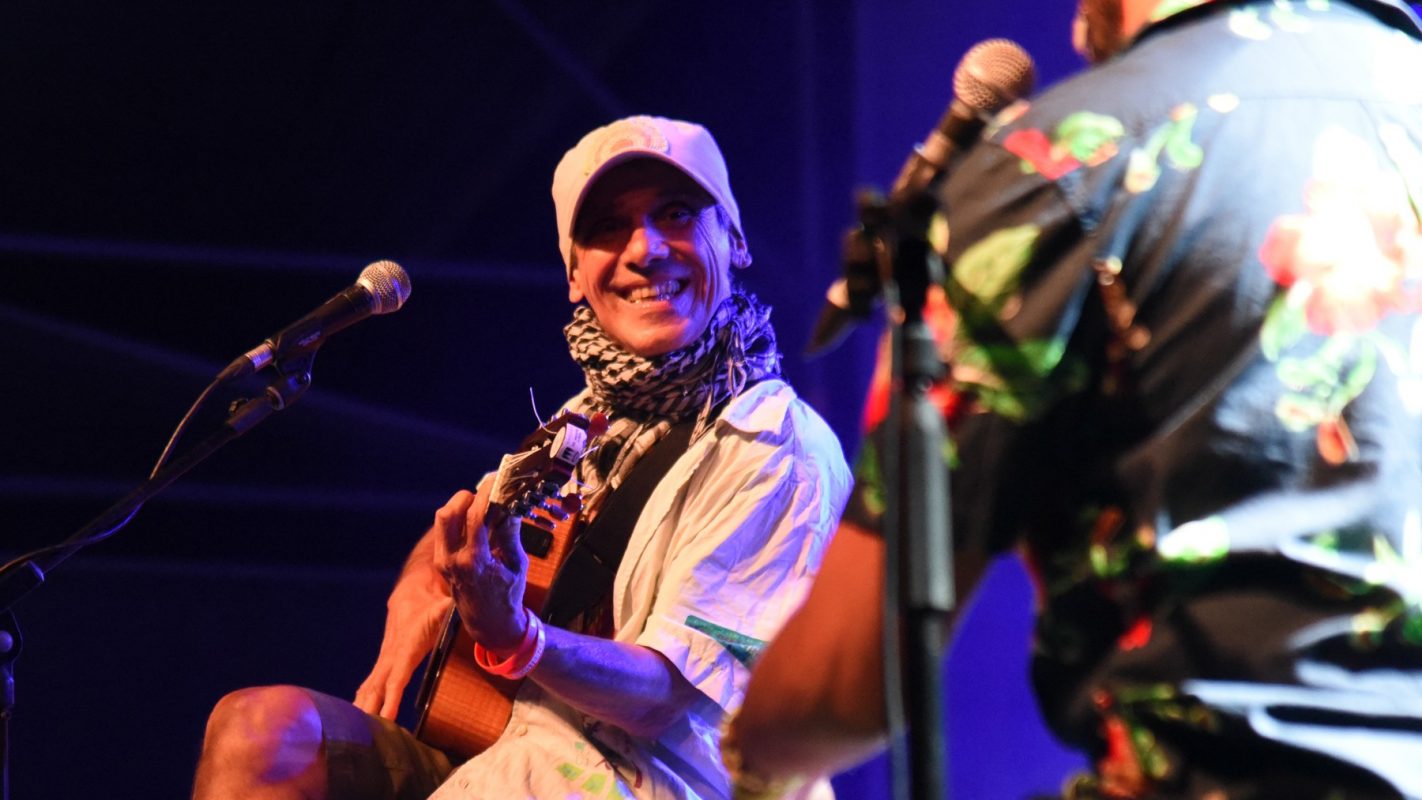