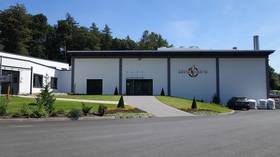 Skyrocketing gas prices have forced Germany’s largest crematorium to switch to a 24/7 work schedule, its management has said.

The head of Rhein-Taunus-Krematorium in Dachsenhausen, Karl-Heinz Konsgen, told Bild on Monday that his establishment has come up with a new way to “cope without gas during cremations.”

The facility, which is located in the western state of Rhineland-Palatinate, found that heating up its eight furnaces every day had become too expensive due to a spike in gas prices caused by EU sanctions on Russia and fears that Moscow could cut its reduced supply altogether.

“In addition to the price increase of 600%, the announcement of the alert phase of the gas emergency plan by the state economy minister is causing uncertainty for us,” Konsgen explained. 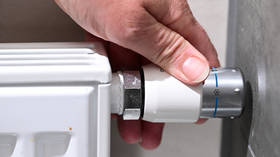 The crematorium, which burns the remains of almost 35,000 people per year, heated up its furnaces in early August for what appears to have been the last time. Since then, they have been kept at 800 degrees Celsius, so the establishment no longer has to worry about gas bills.

The move has meat that staff now also have to work nights and weekends. But, according to Konsgen, this wasn’t a problem for them. “Our employees have understood this and accepted the new working hours,” the undertaker said.

The move requires all market players to use gas more efficiently and look for alternative sources of supply. State interference and gas rationing will only be triggered if the final “emergency phase” of the plan is initiated.