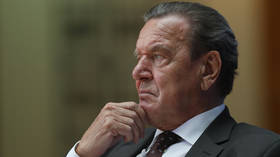 “The simplest solution would be to put the Nord Stream 2 pipeline into operation. If things get really tight, there is this pipeline, and with both Nord Stream pipelines there would be no supply problem for German industry and German households.” he said.

Otherwise, “you have to bear the consequences. And they will be huge in Germany, too,” Schroeder warned.

The Nord Stream 2 natural gas pipeline runs under the Baltic Sea from Russia to Germany, beside the currently operational Nord Stream 1 route. Its construction was completed last September but the pipeline was denied certification by Germany prior to the crisis in Ukraine. The German government has repeatedly said that launching Nord stream 2 now is out of the question. 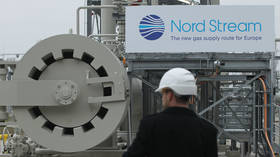 According to Schroeder, the reduction is Siemens' fault as the company failed to return a turbine from repairs in Canada on time.

Ottawa eventually returned the part to Germany, that was held due to sanctions on Russia, after bowing to pressure from Berlin.

Schroeder’s interview comes after a visit to Moscow last week. 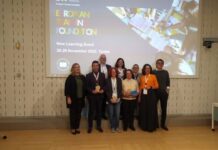 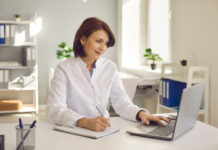