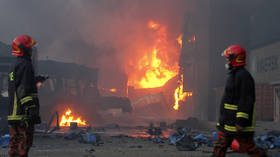 More than 30 people, including firefighters, were killed in a massive blaze and explosion at a container depot in Bangladesh’s Chittagong area.

The death toll from the blaze, which began on Saturday night, reached 33 by Sunday morning, Alauddin Talukdar, a police official stationed at the Chittagong Medical College Hospital, told the Bangla Tribune. He previously said that more than 450 were injured.

The Bangladesh Fire Service and Civil Defense was quoted by the Daily Star as saying that five firefighters were killed when a container near them exploded. Fifteen firefighters were hospitalized and two others are missing.

“So many firefighters have not died in any accident in recent history,” spokesperson Shajahan Sikder said.

Bangladesh Army troops were deployed to the site to assist multiple fire crews.
The cause of the blaze is not yet clear. It is believed that chemicals were stored in some of the containers. 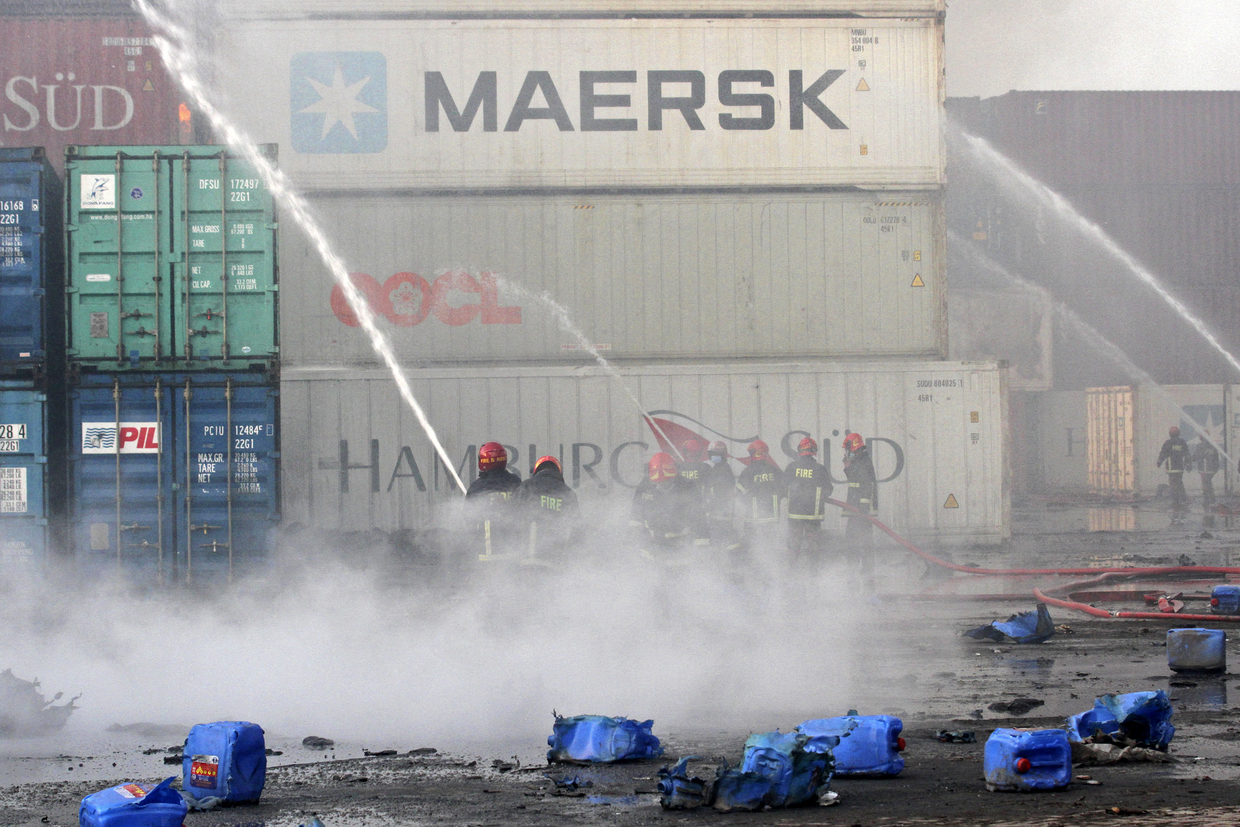