Counterterrorism leaders were told that a refocusing on Beijing and its advanced technology is inevitable, Associated Press reported 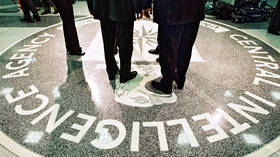 The CIA’s shift of focus to “great power competition” with China means that “money and resources would be increasingly shifted” away from counterterrorism (CT), the spy agency’s second-highest ranking officer reportedly told leaders of its CT branch. The meeting was held some weeks ago behind closed doors, the Associated Press reported on Monday, citing anonymous sources.

Deputy Director David Cohen assured officials during the meeting that fighting terrorists would remain a priority for the agency to a significant degree, the report said.

The entire US intelligence community has been pivoting towards China under the current administration, with hundreds of officers reassigned, including from counterterrorism, according to the news agency. The CIA is also moving in that direction, hiring new officers fluent in Chinese and teaching the language to current employees, the AP said.

The realignment, which is being done under pressure from Congress, means inevitable cuts of funding and manpower in other areas, the news agency said. Lawmakers are particularly interested in cutting-edge technologies developed by China, including advancements in quantum science, artificial intelligence and other areas “that are likely to disrupt how future wars are fought and economies are structured.”

Last October, the CIA announced a major structural reform, which included the creation of two so-called mission centers. One is dedicated to China and the other to emerging technologies.

The AP’s report comes on the back of last week’s announcement of the CIA-led assassination of al-Qaeda leader Ayman al-Zawahiri, who was killed by a drone strike in Kabul, US President Joe Biden announced last Monday.

The agency noted that supporters of the White House say the strike showed the US can deal with terrorist threats despite pulling out from Afghanistan last year. Critics, meanwhile, have suggested that Zawahiri’s presence in the country indicated a resurgence of terrorism after the Taliban takeover. Afghanistan’s new authorities rejected US claims that the al-Qaeda leader had been granted protection and the green light to live in the capital. 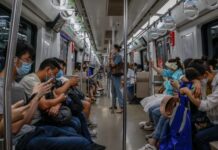 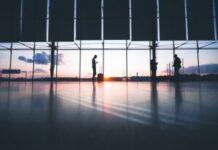 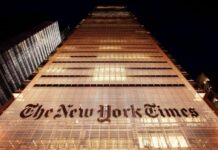