The death toll from Friday’s train derailment in Bavaria has climbed to five, while at least 44 people are injured 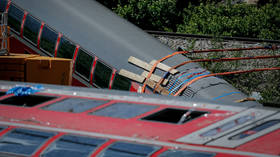 Investigators combing through the wreckage of a passenger train that derailed on Friday near a resort in Germany’s Bavarian Alps have raised the death toll from the crash to five and said more bodies may be discovered.

At least 44 people were injured, including an unspecified number of children, and four of the five passengers who were killed were women, police said. “At the moment, we do not believe there were further victims, but I cannot yet say for sure,” regional deputy police chief Frank Hellwig told reporters on Saturday.

The crowded train had just left Garmisch-Partenkirchen on its way to Munich when it ran off the rails around midday on Friday. Initial reports indicated that four people were killed and about 30 were injured. Footage from the scene showed carriages tipped over on their side with passengers trapped inside. One carriage was lying on its roof after jumping the track and overturning.

The cause of the crash is under investigation, and authorities have apparently ruled out foul play. “There were no third parties involved, so one must assume that some technical reason – either on the vehicle or on the rail – was the cause,” said Christian Bernreiter, Bavaria’s transport minister.

With summer holidays just starting in the southern German regions of Baden-Wurttemberg and Bavaria, police feared that many of the passengers were students traveling home. The train also may have been packed with people using Germany’s new €9 public transport ticket, a subsidized pass that allows travelers to make as many trips as they like with their highly subsidized monthly pass. 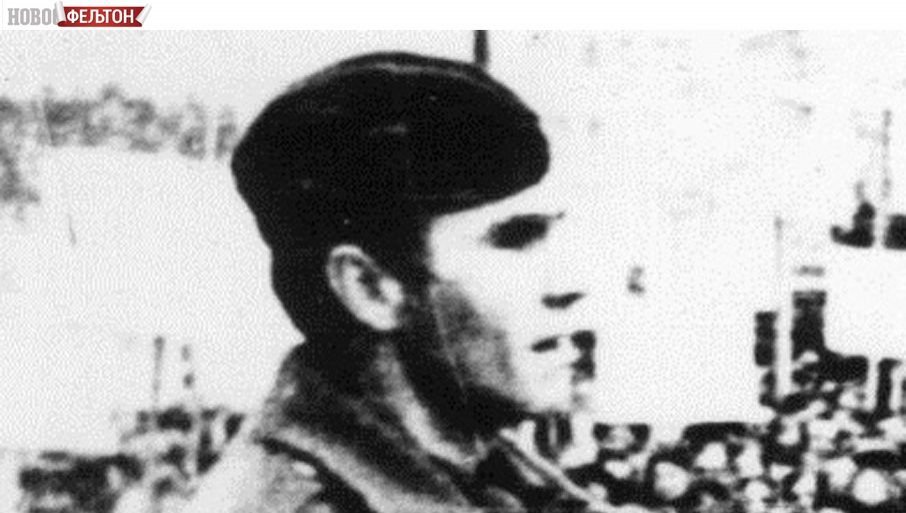 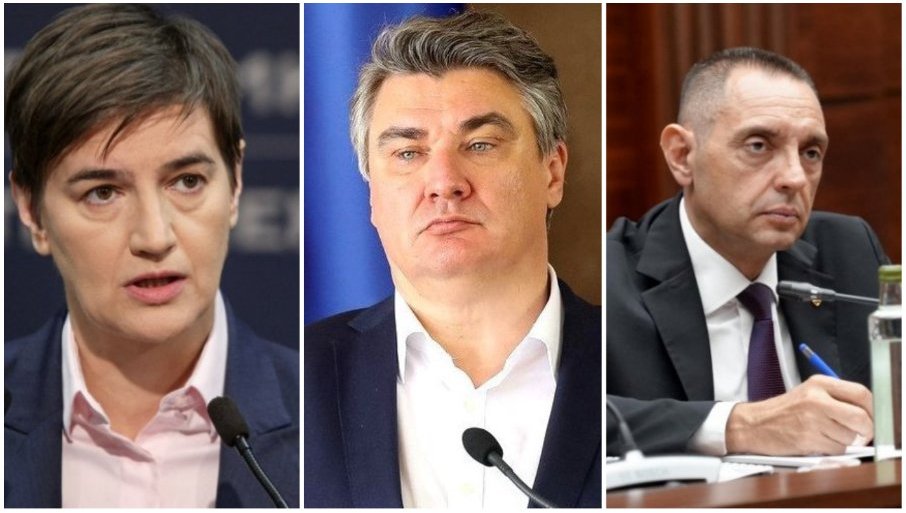 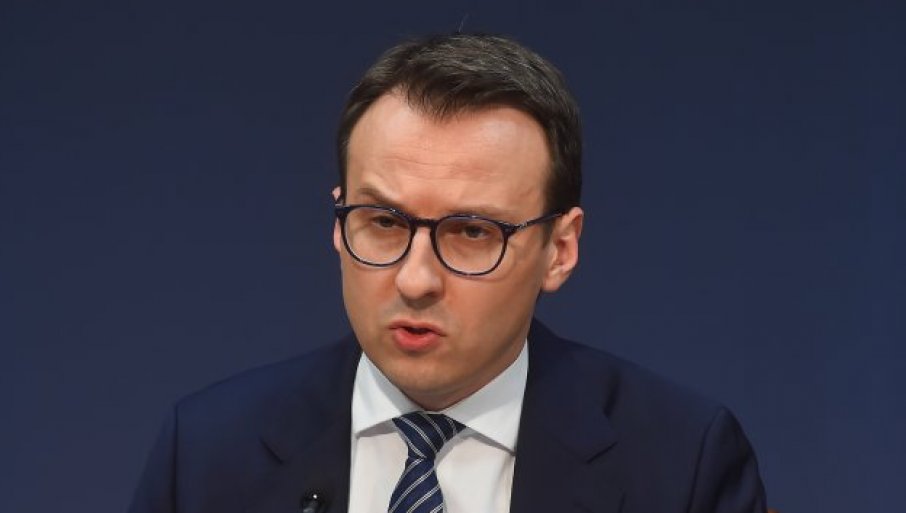 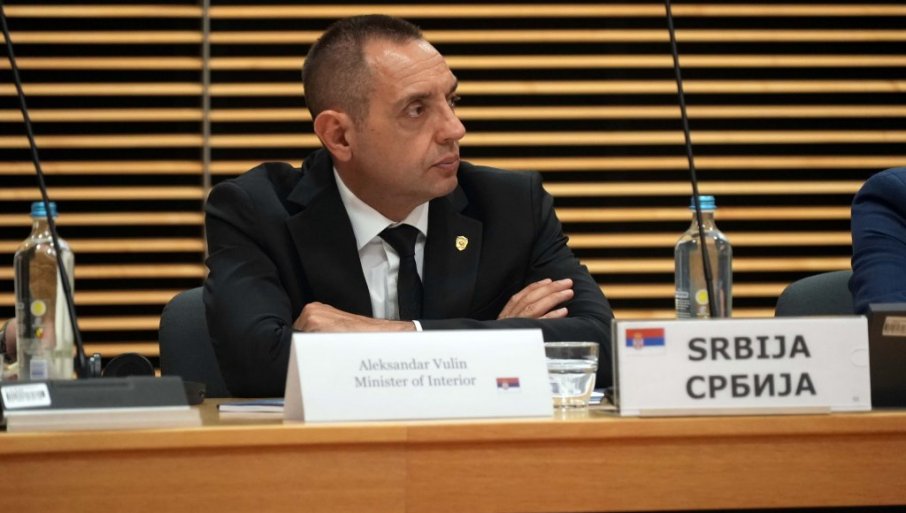 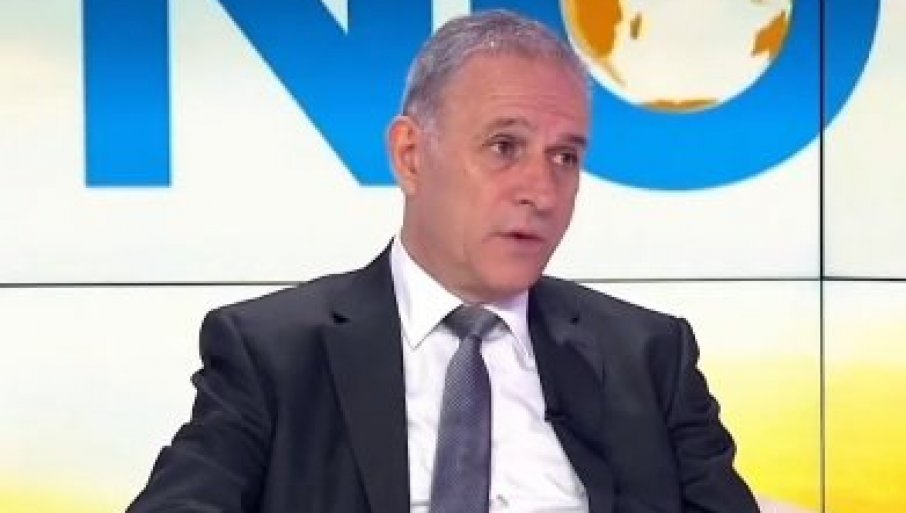 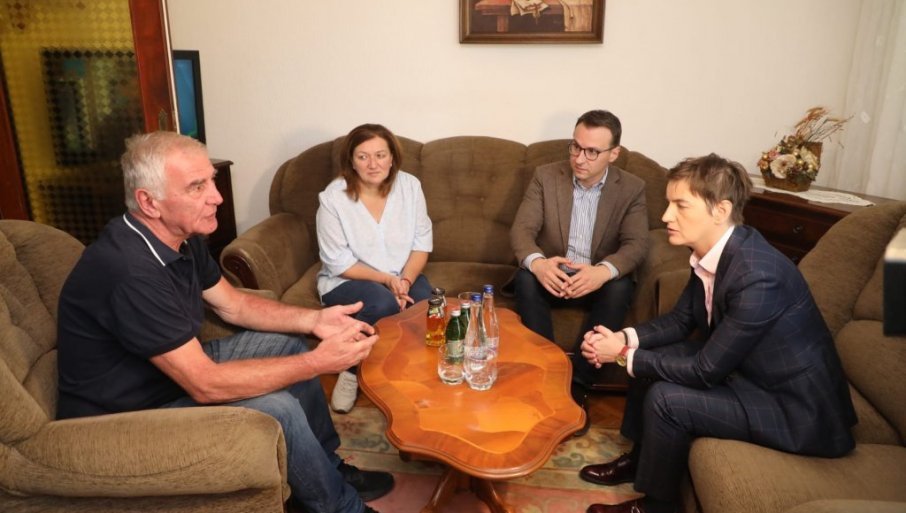 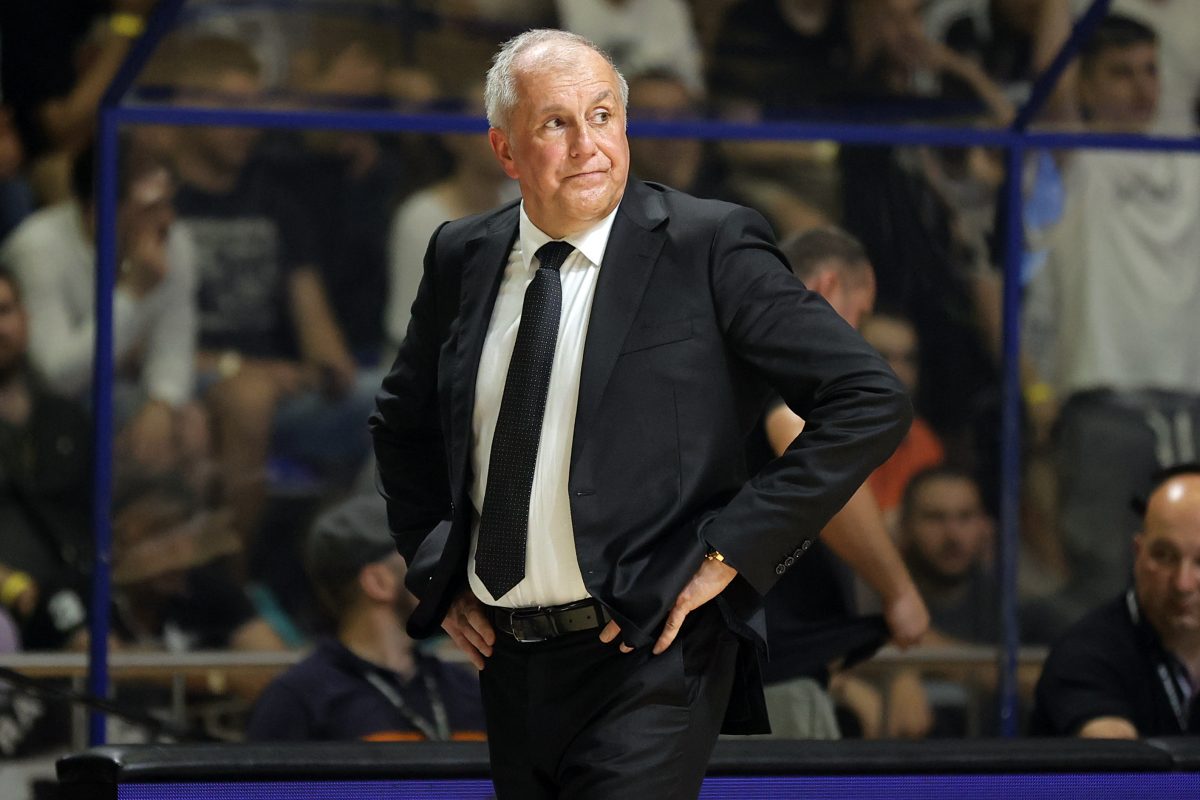 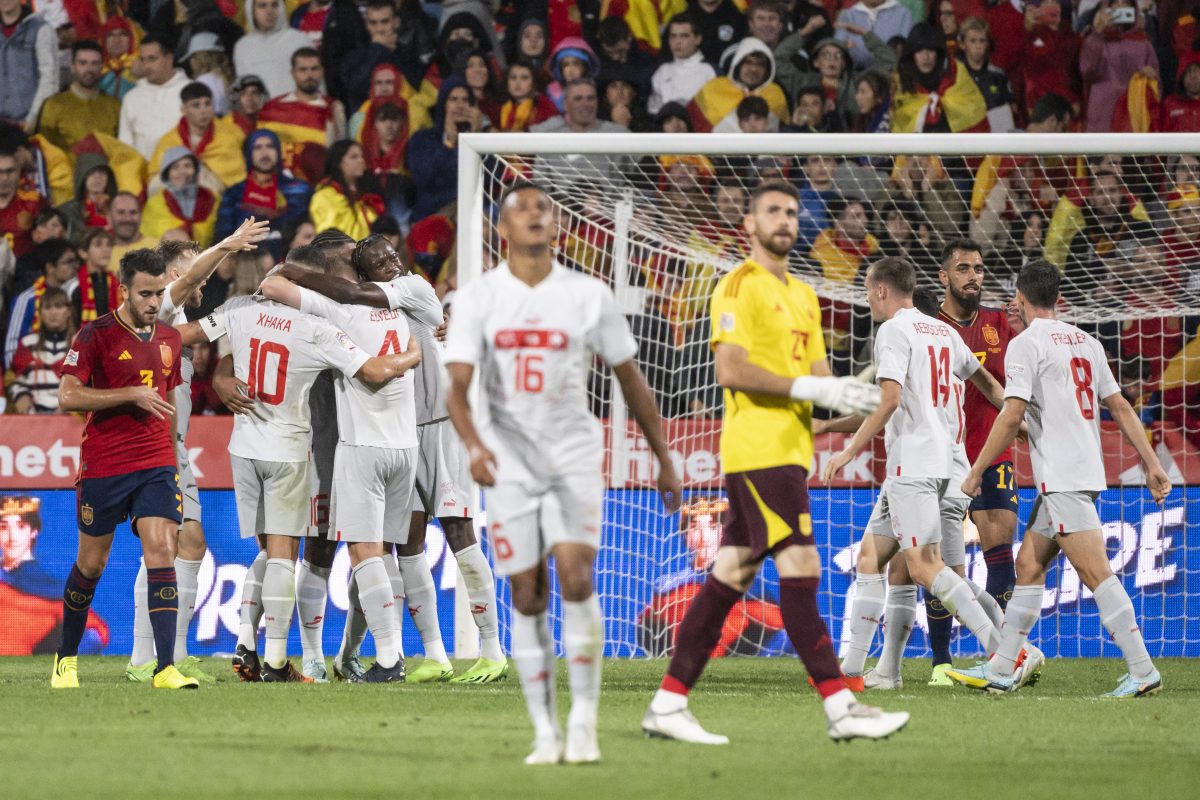 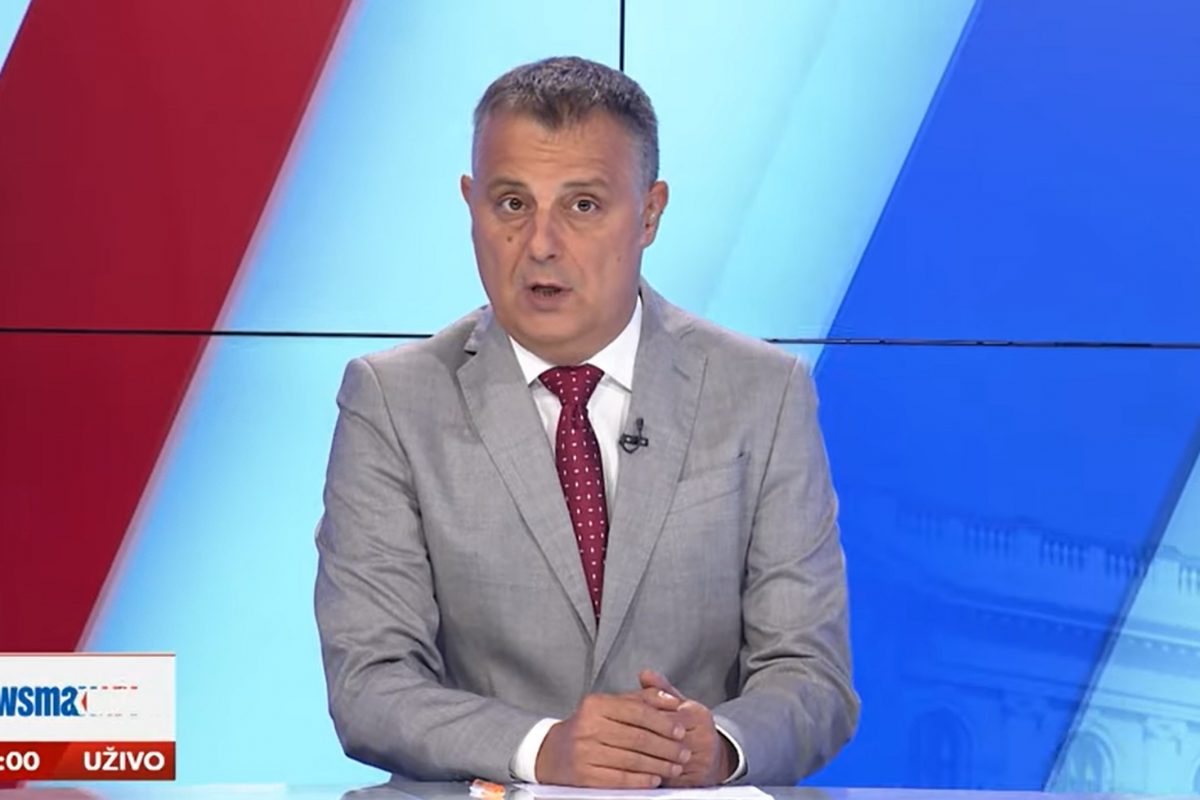 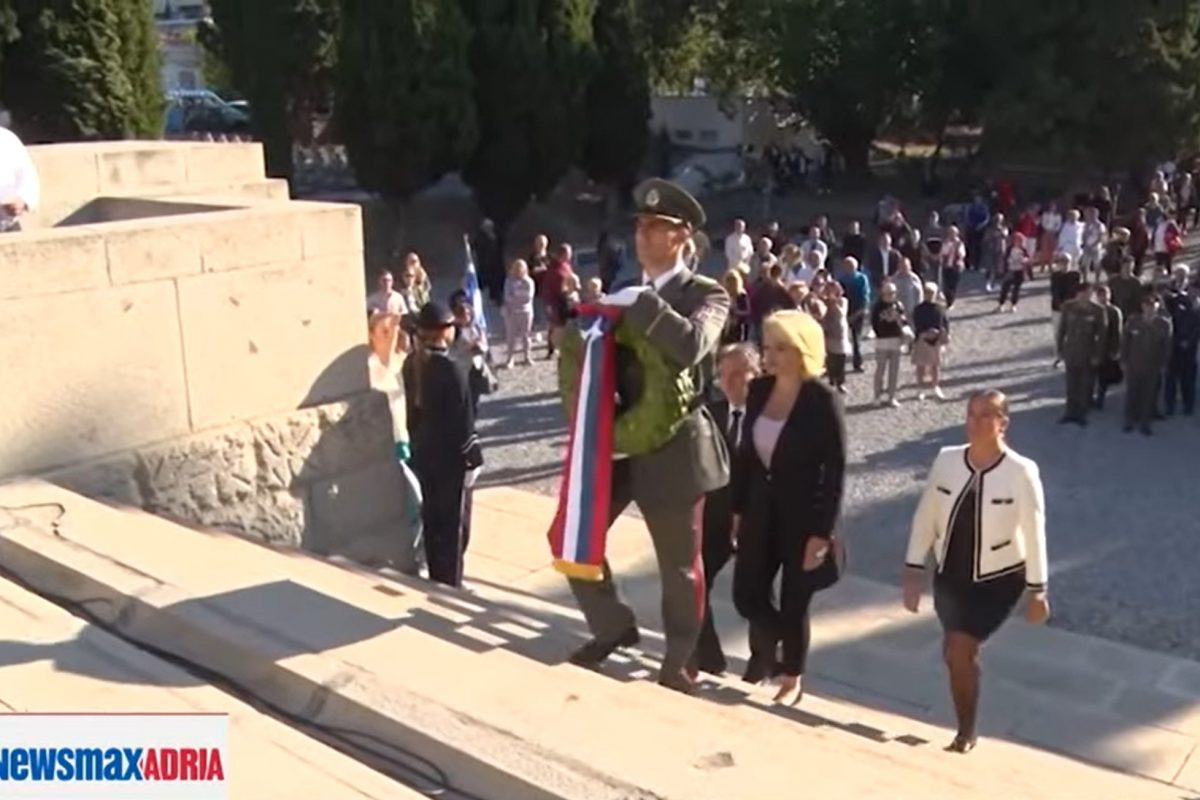 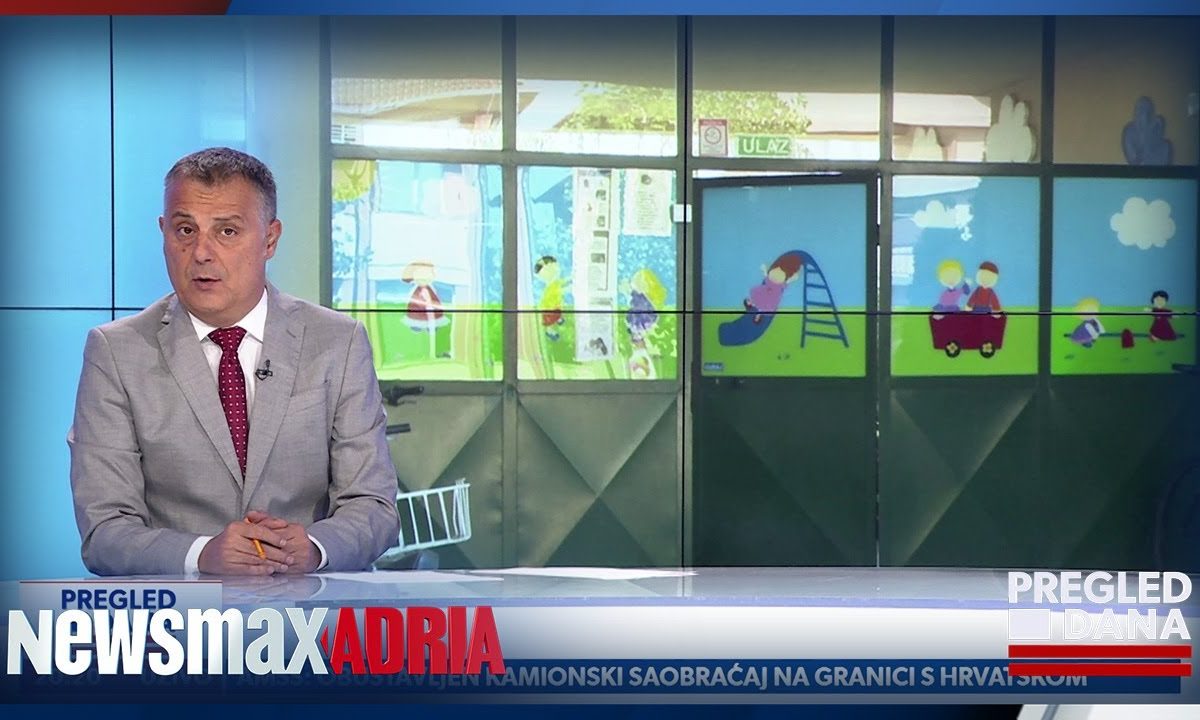 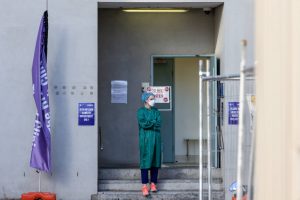 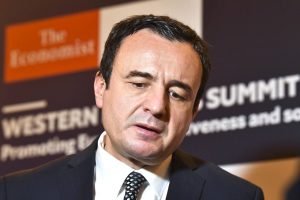 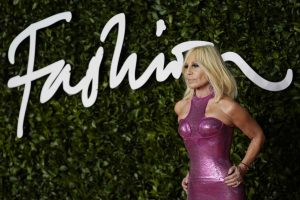 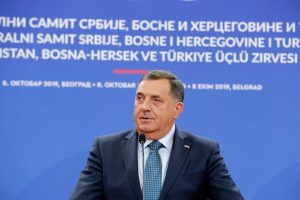 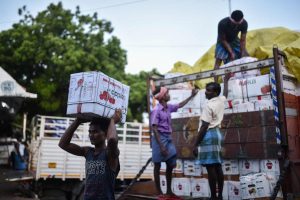