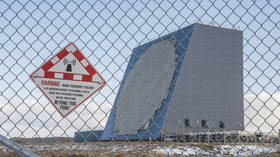 “As autocracies like Russia threaten the rules-based international order that has protected us for decades, as our climate changes and as our competitors develop new technologies like hypersonic weapons and advanced cruise missiles, there is a pressing need to modernize Canada's NORAD capabilities,” Anand said as cited by CBC.

The initial $3.8 billion (CAD$4.9 billion) investment is just the first part of an even more ambitious plan to spend up to $31 billion (CAD$40 billion) over the next two decades, Anand said. She did not provide a specific breakdown of where the money will go, but named several areas the initiative will focus on, including an Arctic over-the-horizon radar system, a space-based surveillance project, and a new system called “Crossbow” with early warning sensors deployed across the country. 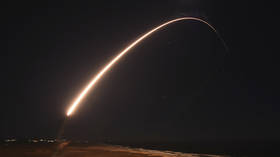 Speaking at an airbase in Trenton, Ontario, Anand repeatedly pointed at Russia’s military operation in Ukraine as the reason why the government in Ottawa decided to commit billions towards upgrading the aging missile warning system.

“NORAD has continually adapted and evolved in response to new threats. Today, we turn another page and begin NORAD’s next chapter,” Anand added, providing no specific timeline and explaining that for now all existing systems will remain active, until the expected upgrades are in place.