Caster Semenya finished 45 seconds away from qualifying for the 5,000m final

World Athletics president Sebastian Coe has dropped strong hints that the governing body will make extra efforts to protect female sport. The remarks came after South Africa's Caster Semenya, who has been described as 'intersex', crashed out of qualifying for the 5,000 meters final at the ongoing World Championships.

"We’ve always been guided by the science, and the science is pretty clear: we know that testosterone is the key determinant in performance," Coe began, in a reiteration of comments previously made during the build-up to the competition being held in Eugene, Oregon.

"I’m really over having any more of these discussions with second-rate sociologists who sit there trying to tell me or the science community that there may be some issue. There isn’t. Testosterone is the key determinant in performance," Coe added.

Four-time Olympic gold medalist Coe stressed that protecting "the integrity of women's sport" is his responsibility.

"We have two categories in our sport: one is age and one is gender," Coe went on.

"Age because we think it’s better that Olympic champions don’t run against 14-year-olds in community sports. And gender because if you don’t have a gender separation, no woman would ever win another sporting event."

Coe's latest remarks come amid swimming world governing body FINA banning trans participation for those that have completed any part of male puberty while vowing to create a new 'open' category.

British triathlon has already done this, with its open category set to be rolled out in January, and figures such as Secretary of State for Digital, Culture, Media and Sport Nadine Dorries have also shown public support for FINA's ruling while encouraging British governing bodies to follow suit.

In cycling, the UCI has halved its testosterone limits to 2.5nmol/L. And though the International Olympic Committee (IOC) suggested in its new framework in November that trans athletes should no longer be required to reduce testosterone levels in order to compete in the women’s sport category, individual sporting bodies are allowed to make new regulations as they see fit which opens the door for Coe to make changes at World Athletics.

Coe also spoke out on the same day that Caster Semenya made her first appearance at the World Championships since 2017.

The South African had previously claimed the 800m title three times, but she has now been banned from running any international events from 400m to a mile unless she starts taking medication to reduce her levels of testosterone.

That is due to a 2019 Court of arbitration for Sport (CAS) ruling determining that individuals such as Semenya, who boast a difference of sex development, enjoy an advantage over rivals.

Semenya’s world championships comeback didn't go to plan as she finished 45 seconds off the qualifying pace for Saturday’s 5,000m final.

Performing in temperatures as high as 32C (90F), she finished 13th out of 16 runners with a time of 15 minutes and 46 seconds, which was nearly a minute behind Ethiopia's Gudaf Tsegay.

"I’m cooking," she confessed to reporters after. "It was hot and I could not keep up with the pace.

"I think it is great to be able to run here. Just being able to finish the 5km, for me it is a blessing. I am learning and I am willing to learn even more," she revealed, remaining upbeat.

The World Championships began on July 15 and will conclude on Sunday, July 24. 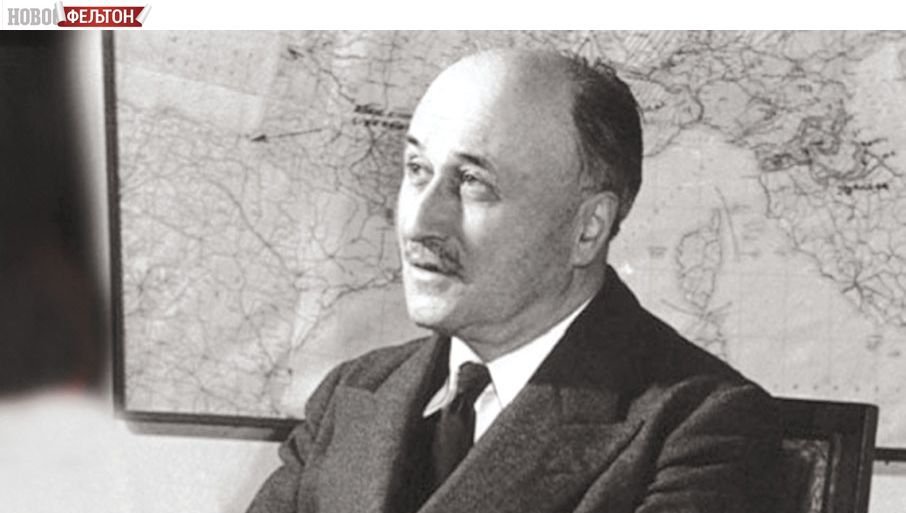 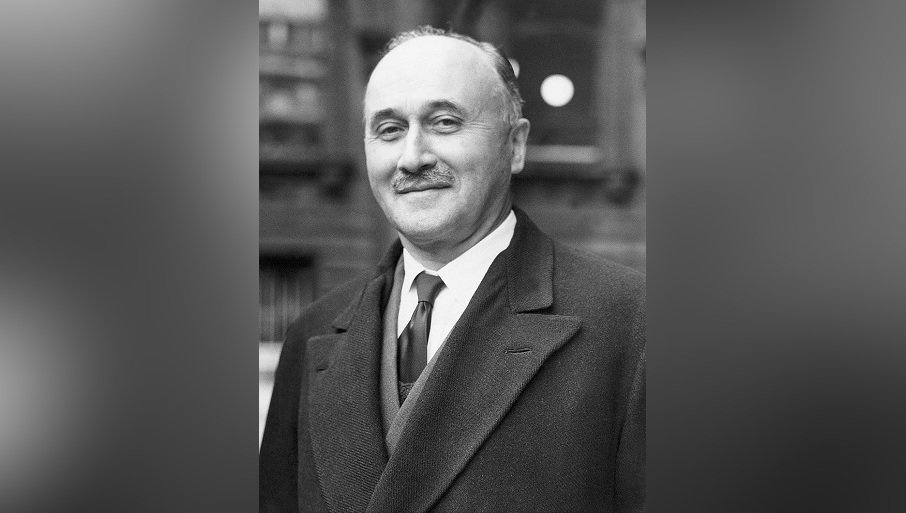 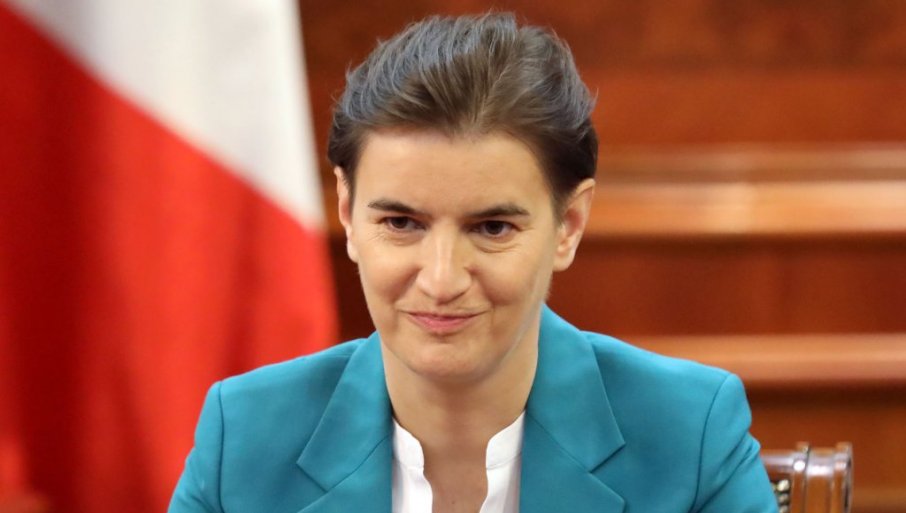 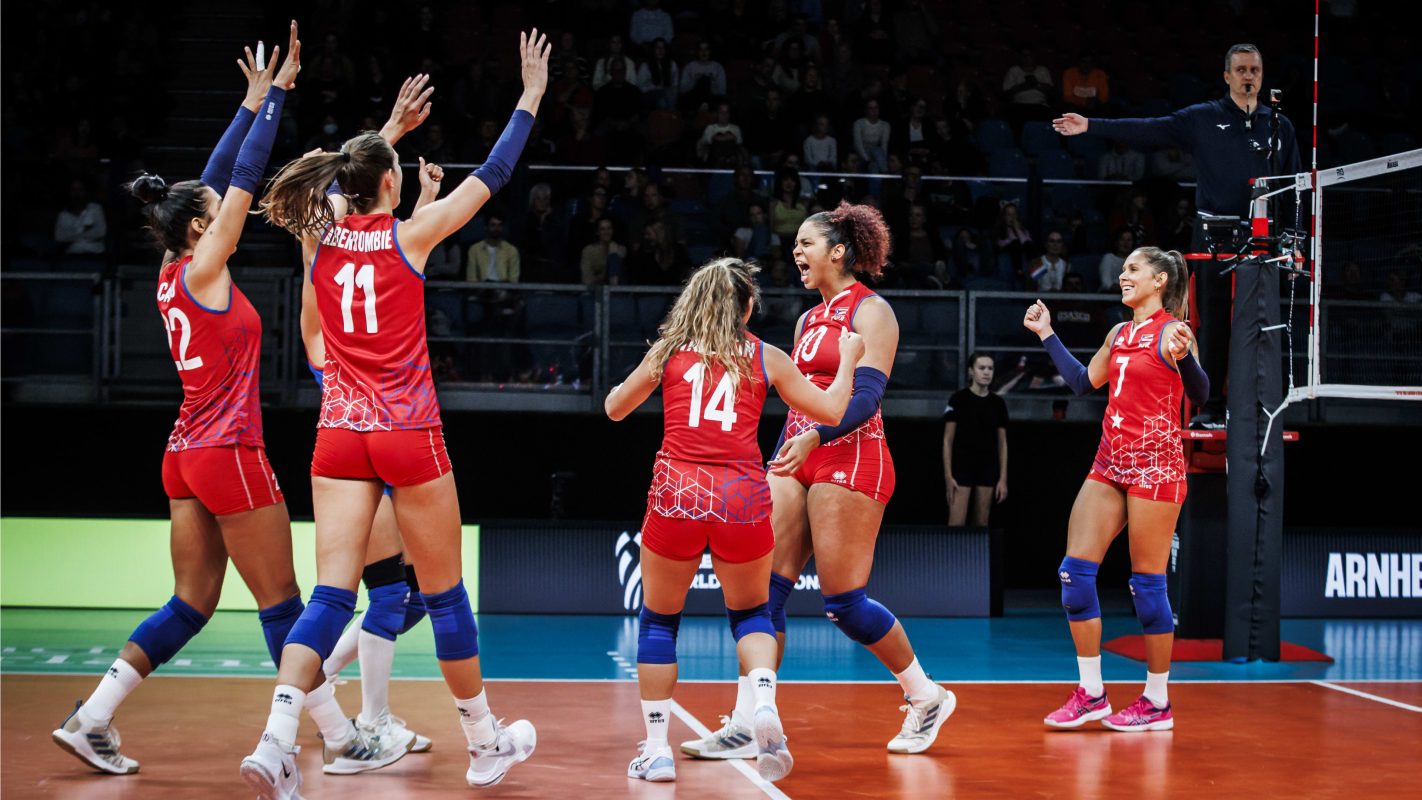 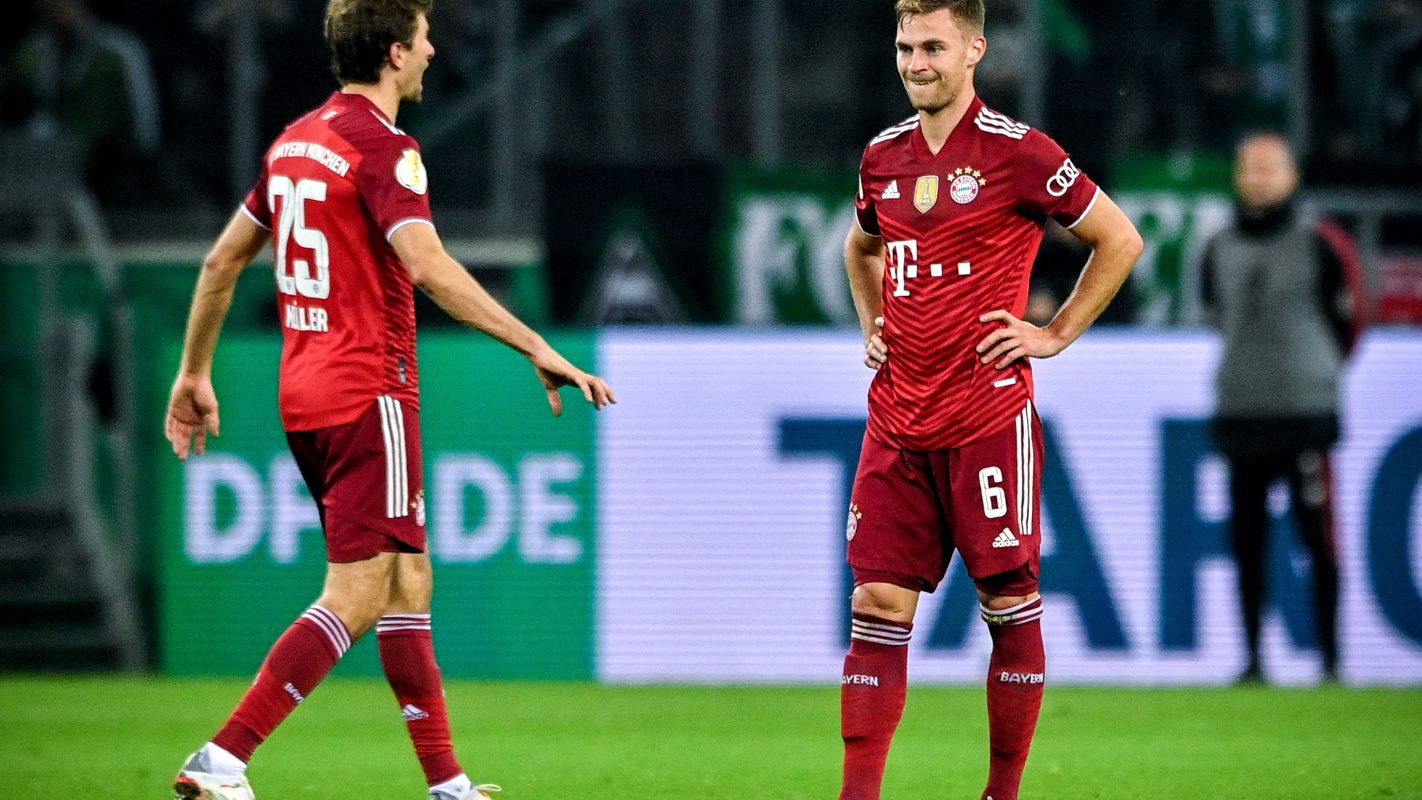 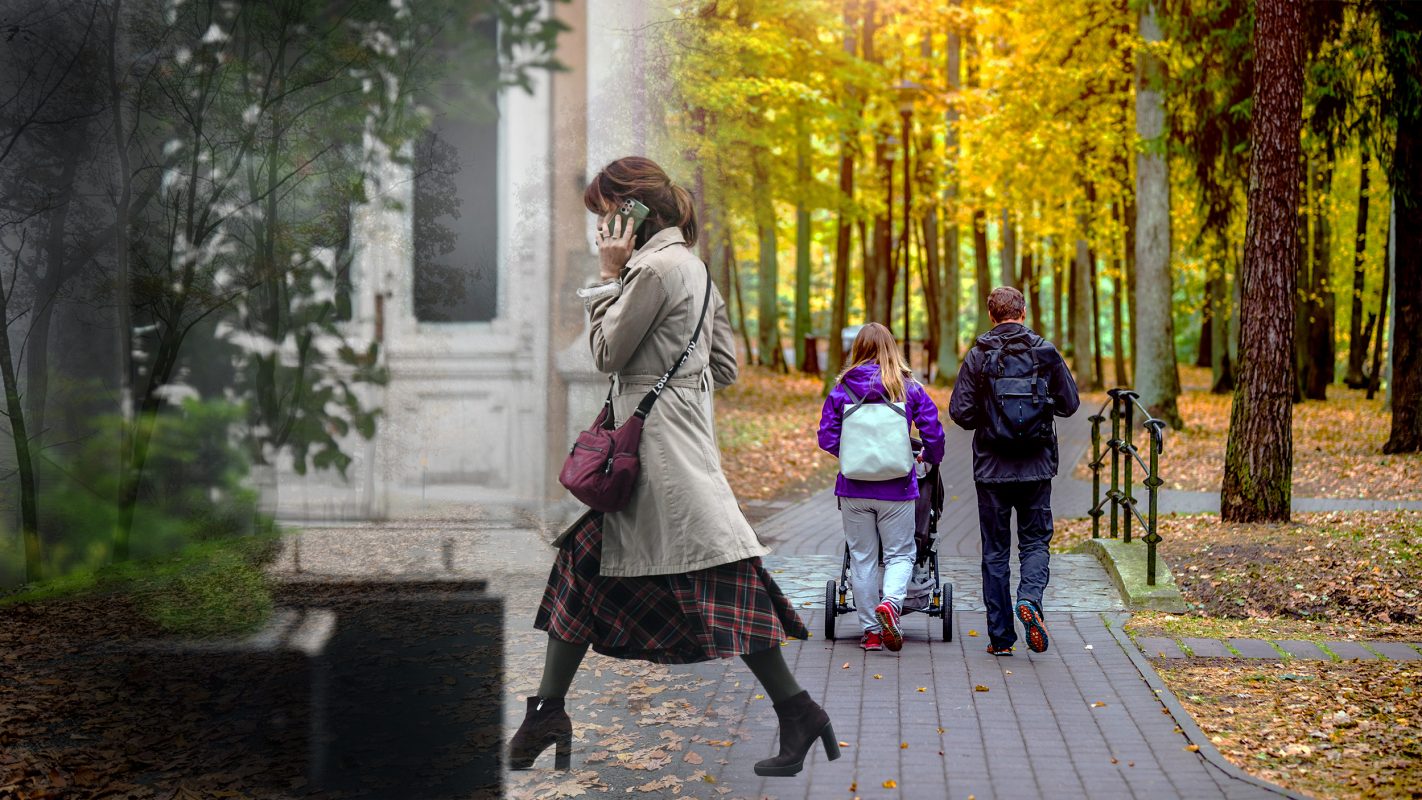 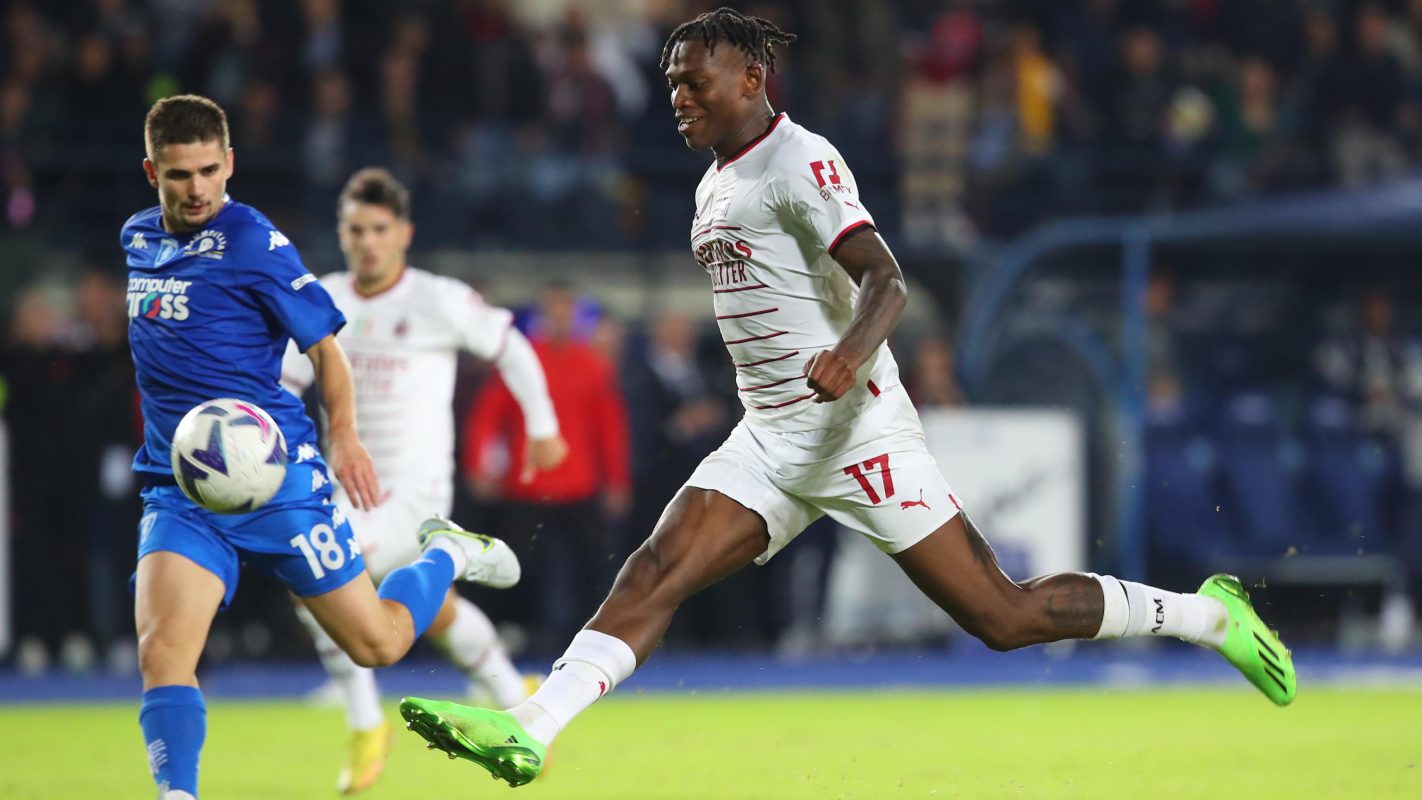 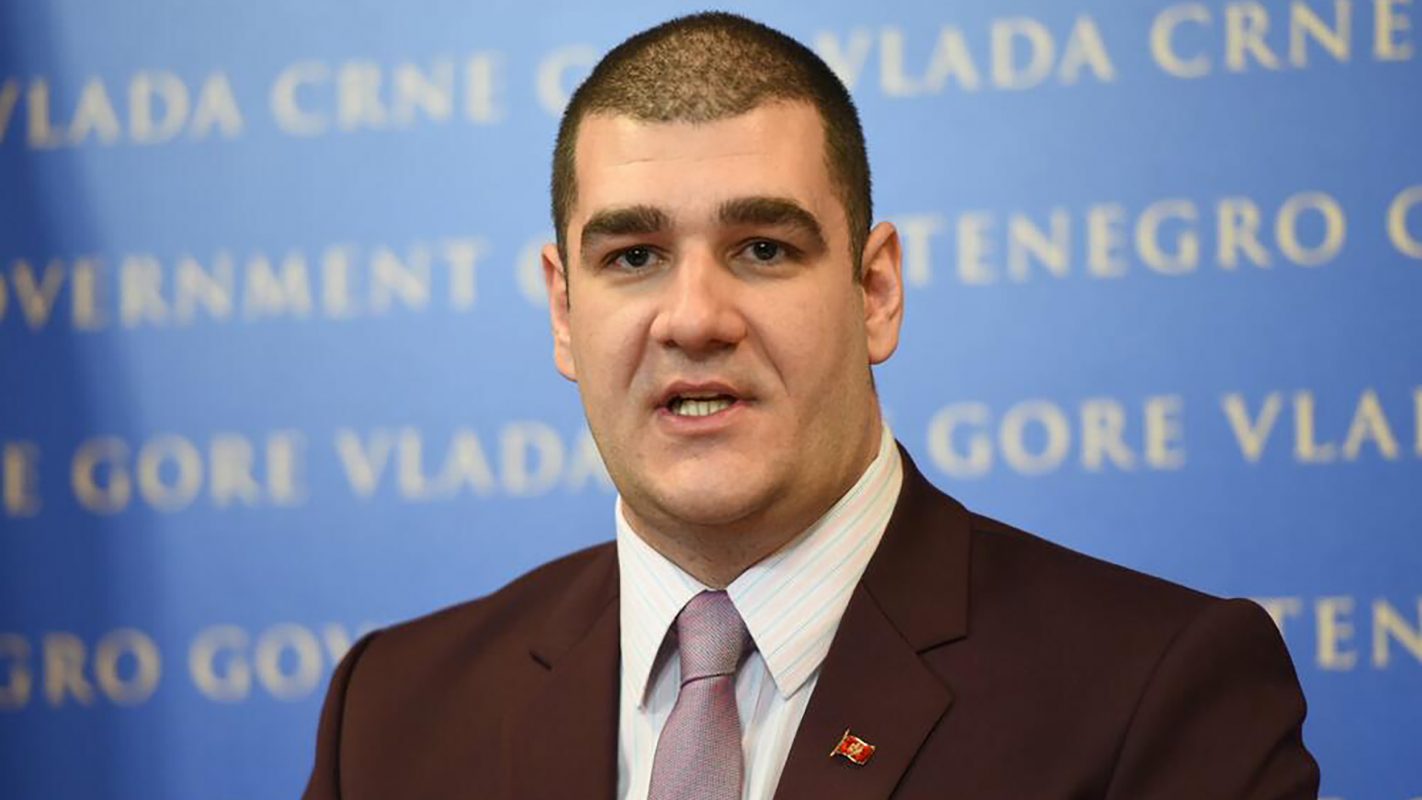 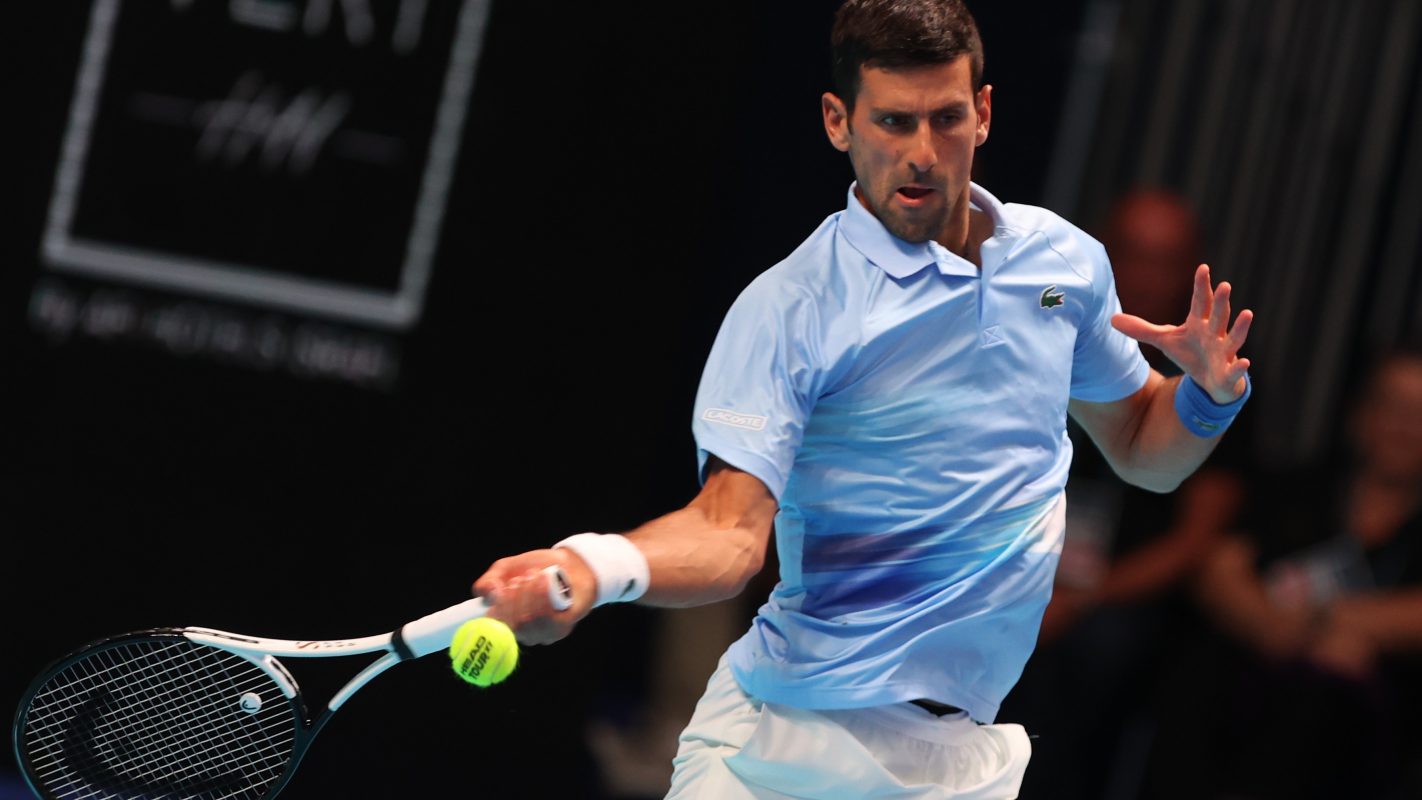