Leaked documents reveal the ‘paused’ ‘Disinformation Governance Board’’ is back online 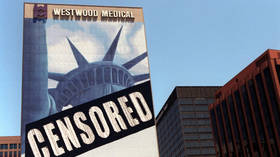 The US Department of Homeland Security is secretly ramping up its efforts to censor and suppress information it considers dangerous – in other words, it's focussed on inconvenient, but true, facts. A body originally created to defend Americans from terror is now threatening free speech everywhere online – and doing so with the active help of major tech firms.

This is all revealed in leaked documents obtained by journalists Ken Klippenstein and Lee Fang. Perhaps the most worrying papers are those that show that the highly controversial and widely condemned DHS (or “Disinformation Governance Board”) – and the serious threat it poses to free speech – hasn't gone anywhere.

The body was announced with much fanfare on 27 April. Government officials, pundits, and mainstream journalists fell over themselves to praise the news, and the Board’s chief, former Ukrainian government communication adviser Nina Jankowicz.

Just three weeks later, the DGB was placed on indefinite hold, and Jankowicz resigned. The rapid turnaround was said by the Washington Post to itself be the result of dangerous disinformation that had been spread about the Board and about its boss, who it was also claimed had fallen victim to a concerted campaign of misogynistic abuse.

The truth is that many valid criticisms and concerns were raised about the DGB and Jankowicz herself, with free speech advocates understandably afraid the Board would serve as a state censorship unit, dictating what is and isn’t true, what citizens are allowed to think, and which sources of information should be silenced and deplatformed.

Many critics equated the body to Orwell’s Ministry of Truth, as described in the dystopian nightmare novel 1984. DHS officials mocked these comparisons, but struggled to define what the board and its actual purpose was, as much as what it wasn’t. In the days before its 18 May closure, they frequently promised that the DGB wouldn’t have any “operational authority,” in other words power to make and enforce policy.

The 22 days of scandal surrounding the Board have been largely forgotten half a year later, and DHS Security Secretary Alejandro Mayorkas officially closing the institution for good in August may have created the impression among critics that the danger had been vanquished permanently. The new leaked documents point to talk of a “pause” and shutdown having been a ruse all along, designed to throw them off the scent.

The Board might be no more on paper, but all its functions have been passed over to the Cybersecurity and Infrastructure Security Agency, a division of the DHS. And it is obvious that among those responsibilities is policing online content, and establishing rules that social media platforms, search engines and websites must follow. Setting and executing policy, in other words. So Department chiefs who claimed otherwise were lying all along.

…and how it’s going.

A report produced by the Agency’s advisory committee in June this year is among the leaked papers. It declares that CISA “is positioned to play a unique and productive role in helping address the challenges” of “disinformation.”

Noting that the internet and “in particular social media platforms” have disrupted the role of “traditional ‘gatekeepers’ in the dissemination of information,” the report advises that CISA approach the disinformation “problem” with “the entire information ecosystem in view.” This would include patrolling and regulating “social media platforms of all sizes, mainstream media, cable news, hyper partisan media, talk radio, and other online resources,” and effectively controlling their content.

The CISA committee included Vijaya Gadde, Twitter chief of legal policy, trust, and safety. The report shows that she played an active role in shaping CISA’s anti-disinformation activities, providing “a list of civil society groups” with which Twitter has partnered in the past, should the committee “like to reach out to any additional individuals” about its disinformation “recommendations”. 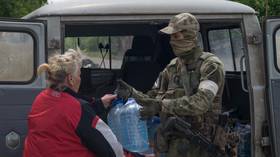 The reason the CISA would wish to “reach out” to people about its censorship work is clear from leaked minutes of its committee meetings throughout June. Again and again the need to “socialize the existence” of the DGB successor, and its “taskings,” among NGOs, rights groups, and journalists is discussed.

This is a euphemism for getting the very elements who undermined the DGB after its launch on board with the replacement, which has a new name “so as not to conflate” the two identical bodies.

Before “reaching out” to these people though, one committee member, their name redacted, “provided recommendations” on how CISA could best answer uncomfortable questions about “surveillance and monitoring” if they were asked by their targets, or the media. Twitter’s Vijaya Gadde “affirmed this course of action,” and at another meeting “recommended” the rebranded DGB have “broad scope” in terms of what media it polices, rather than “limiting” its activities to “just social media.”

Vijaya Gadde’s contributions did not stop there. At numerous CISA committee meetings she shared insider information about the Twitter platform, revealing that the social network “evaluates the level of harm done” in alleged disinformation “incidents”, and “utilizes a ‘three-strike system’ to de–amplify bad actors.” Gadde also “recommended” that the new DGB consider carefully “how many counter-narratives” it can issue in response to individual incidents. 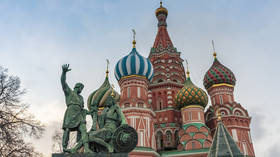 Readers will understandably be shocked that a senior staff member of a major social network would openly assist the US government in destroying free speech, not only on the platform they work for, but across traditional and social media. But this is in fact normal, and has been going on for years.

Elsewhere in the leaked minutes is a reference to a meeting in advance of the 2020 US Presidential election, which featured DHS participants. Tech industry representatives included figures from Google, Facebook, Twitter, Reddit, Microsoft, Verizon Media, Pinterest, and Linkedln. On the government side was CISA, the FBI, the Department of Justice, and the Office of the Director of National Intelligence(ODNI).

“Since 2018 the tech industry and US government agencies…have been regularly meeting” so as to “counter information operations across the internet,” an accompanying statement reads.

In a statement to Lee Fang and Ken Klippenstein, Twitter claimed: “We do not coordinate with other entities when making content moderation decisions, and we independently evaluate content in line with the Twitter Rules.” 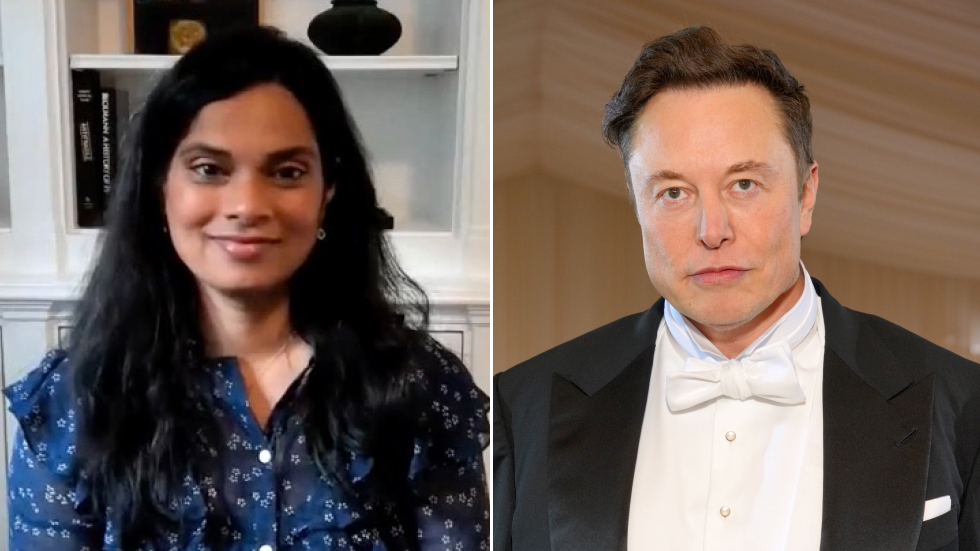 That may be the case now that Vijaya Gadde has lost her job – she was one of many people fired by the social network’s new owner Elon Musk on 28 October. But the same cannot be said for other social networks. There is a formal portal for government officials to directly flag content on Facebook or Instagram and request that it be removed or suppressed, and a guide to using it is among the leaked files.

One passage in the leaked June CISA report states that the DHS defines disinformation as “false or misleading information that is purposefully seeded and/or spread for a strategic objective.” It is a very sick joke indeed that the biggest fake news stories of this year have been about the Disinformation Governance Board. In particular that it would simply be advisory body, have no power, and eventually be closed down.

It's possible that in light of these leaks, the DHS could simply be renamed to something else again, and carry on as before.