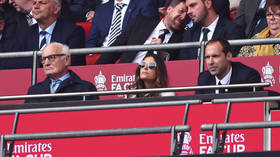 Transfer guru Marina Granovskaia looks set to follow Roman Abramovich out of Chelsea, but not before overseeing one final assault on the transfer market following the recent takeover which saw US businessman Todd Boehly installed as the club's new controlling owner.

A report by German publication Bild suggests that Granovskaia will part ways with the Premier League club in August and will likely be replaced by Atletico Madrid sporting director Andrea Berta.

Granovskaia, who has been a long-time business partner of Russian tycoon Abramovich, became his representative at the club in 2010 before joining the board three years later.

She was then promoted to the position of chief executive the following year.

The consortium spearheaded by Boehly are understood to have made moves to extend Granovskaia's stay with the club – but Bild reports that she has opted to leave and allow the new regime to have a clean slate and a new strategy when it comes to its long-term transfer business.

Her decision to leave will come as a disappointment to German boss Thomas Tuchel who had expressed a desire for continuity between the two regimes, with her loss thought to be a blow to Chelsea's short-term plans.

Granovskaia was recently confirmed as the winner of best sporting director at the Golden Boy Awards; a token to note her outstanding prowess in the transfer market in recent seasons.

“I can only tell you until now it was an excellent relationship that worked so well for me and also hopefully the two others to take these decisions and have updates in a small circle of communication and responsibility,” Tuchel said recently regarding speculation about Granovskaia's future.

“Hopefully it will stay like this but I have no influence in it, no information if it will.”

Granoskaia's effort at the club are understood to be rewarded with a £20 million ($25 million) golden handshake following the sale of the club. 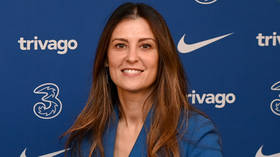 Her last task at Stamford Bridge will be to oversee the reported £200 million ($251 million) transfer budget Thomas Tuchel will wield this summer as the club attempts to bridge the divide between themselves and Premier League pacesetters Manchester City and Liverpool.

And her work looks set to be cut out for her too, given the impending departures of both Antonio Rudiger and Andreas Christensen from the Chelsea backline – two players who will require replacing.

Sevilla's Jules Kounde and RB Leipzig youngster Josko Gvardiol are both strongly linked with a move to London. 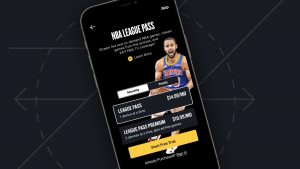 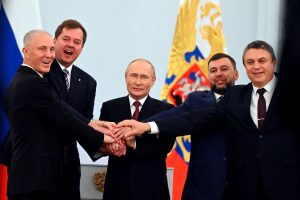 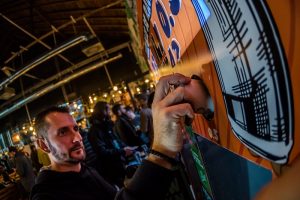 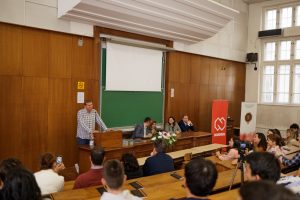 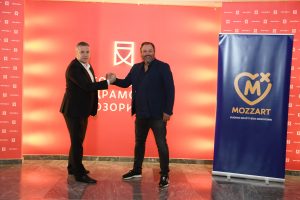